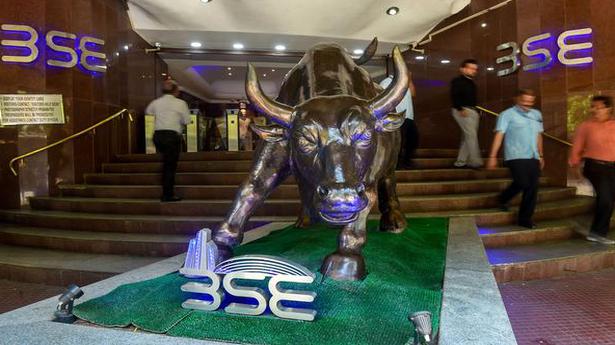 Elsewhere in Asia, bourses in Shanghai were trading on a positive note in mid-session deals, while those in Hong Kong, Tokyo and Seoul were in the red.

Equity benchmarks Sensex and Nifty opened on a positive note on Thursday tracking gains in index majors Infosys, Reliance Industries and SBI, despite a weak trend in global markets.

ONGC was the top gainer in the Sensex pack, rising around 3%, followed by Tech Mahindra, SBI, Infosys, HCL Tech and Asian Paints.

On the other hand, M&M, ICICI Bank, Bajaj Finance and Kotak Bank were among the laggards.

Foreign institutional investors were net buyers in the capital market as they purchased shares worth ₹1,008.20 crore on Wednesday, according to exchange data.

According to Binod Modi Head-Strategy at Reliance Securities, domestic equities look to be modestly positive at the moment.

“3QFY21 earnings have been quite encouraging and a large number of companies succeeded to top consensus earnings estimate. This along with increased visibility of sustaining corporate earnings rebound after favourable announcements in the Union Budget emboldened investors,” he said.

Persistent inflows from FPIs, which was the key driving force for markets in recent period, are expected to sustain, he added.

Fed policy makers reiterated that they need to see sustained inflation before considering the end of the bond buying programme. Hence, situations like taper tantrum are still away, in our view. Investors will be keenly watching out progress on passage of the quantum of fiscal stimulus in the near term, Mr. Modi said.

Elsewhere in Asia, bourses in Shanghai were trading on a positive note in mid-session deals, while those in Hong Kong, Tokyo and Seoul were in the red.

Meanwhile, the global oil benchmark Brent crude was trading 1.24% higher at $65.14 per barrel. 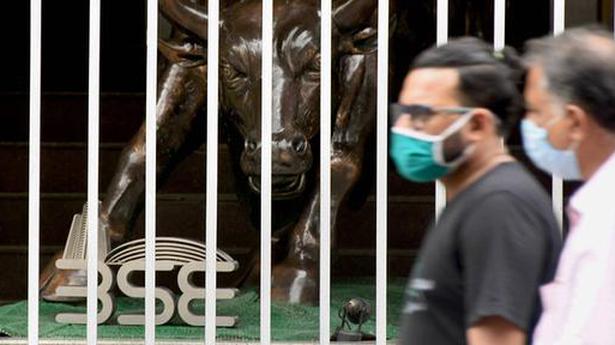