Dharwad Institute of Mental Health and Neurosciences (DIMHANS) organised a legal education programme on the occasion of World Suicide Prevention Day in Dharwad on Monday.

Principal District and Sessions Judge Umesh Adiga expressed concern over the rise in instances of people ending their lives due to stress in the face of modern lifestyle and rapid changes in society. He urged the media to report on suicides responsibly.

“Deaths by suicide are increasing year after year. But instead of glorifying deaths by suicide, media and society should instil courage and confidence among youth to face the challenge bravely,” he said.

He also spoke against media trial and said that prejudicial judgments before the actual trial in courts on several issues tend to discourage people and make them mentally weak. “Such persons are slipping into depression and finally, ending their lives,” he said. A collective effort is needed to stop such trends and instead, sensitise victims of depression and dissuade them from taking the ultimate step, the judge said.

“Education in the real sense is developing character and making students physically and mentally strong. It also about teaching moral values and culture. However, moral values seem to have vanished from syllabus and this is making children mentally weak, he said. He felt that negative thinking that is prevalent among some youth is also contributing to rising death rate among youth. They should develop positive thinking by reading good books and hearing motivational speeches,” he said. He suggested meditation, physical exercise and Yoga for overcoming stress.

Parents should monitor the behaviour of their wards and if there are any changes, children should be counselled, he said.

DIMHANS Director Mahesh Desai said that the institute is holding a series of programmes for people of all age groups to prevent suicide. He expressed concern that stress and loneliness induced by COVID-19 may force some people to taking the extreme step.

DIMHANS is planning holding motivational talks to help the general public, he said.

DIMHANS tested over six lakh samples of throat and nose swabs. Very soon, a genetic research laboratory too will come up, he said.

Srinivas Kosagi spoke of the general scenario about suicide in India. He said that on an average, 381 people are ending their lives due to various reasons every day. In 2019, 1.39 lakh people committed suicide in India of which 90,000 were in the 18-45 age group, he added. 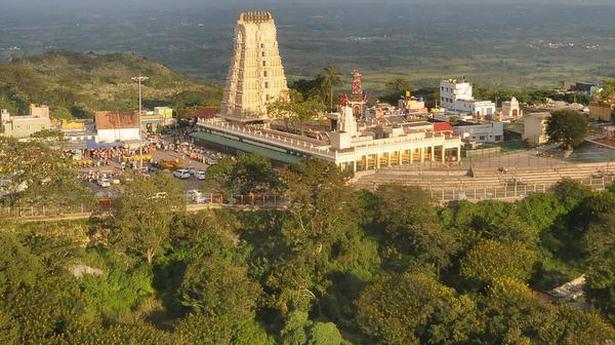 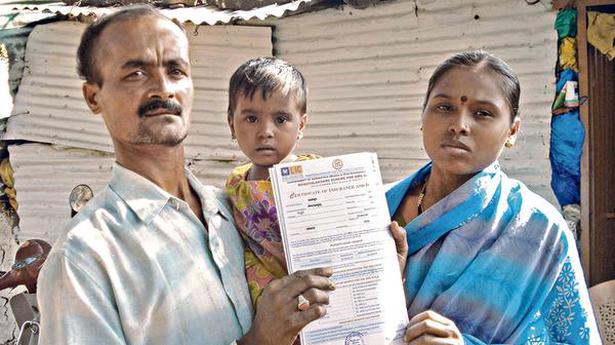 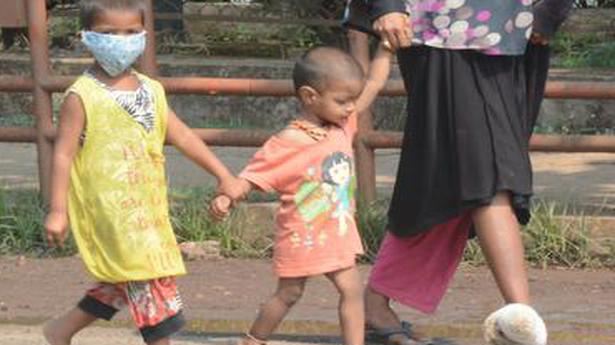