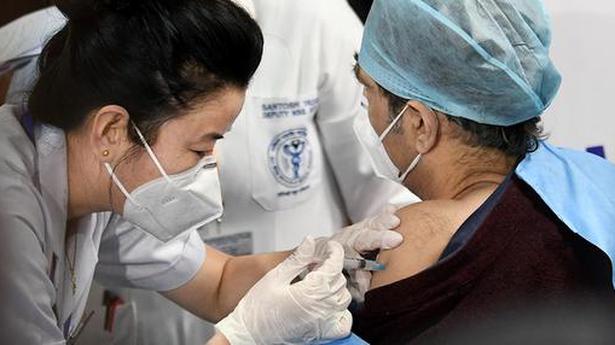 About 56% of the over 28,000 people whose blood samples were collected in January during a serological survey have developed antibodies against COVID-19, officials told The Hindu.

The Delhi government conducted the fifth serological survey — the largest till now — to get an idea about the percentage of the population with antibodies against COVID-19, before the vaccination drive. As a part of the survey, blood samples of people of different age groups were collected.

“The overall seroprevalence is a little over 56%. In some districts, the value is higher, and others have a lower value,” the Delhi government official said.

The Delhi government is yet to make the results of the survey public.

When a larger part of the population develops antibodies and becomes immune to the virus, the chain of transmission is broken, and this reduces the spread of the disease and this is called herd immunity.

So, a higher value of seroprevalence is favourable.

As per experts, the result of the serological survey has to be about 50-60%, to indicate herd immunity.

The current result shows that Delhi might be close to herd immunity, depending on quality of sample selection. But according to experts, different parts of even the same city can attain herd immunity at different times.

The first such survey done in the city in June-July had shown that 23.4% of people surveyed had developed antibodies against the virus.

Similar surveys in August showed that 29.1% of people have antibodies, 25.1% in September, and 25.5% in October. A positive result implies that the person has developed antibodies against the virus. This means that the person was infected at some point and developed immunity against it.

There were 15 Adverse Events Following Immunisation (AEFI). Of these, 10 were from Covishield and five from Covaxin.

The government has planned to increase the number of vaccination sites from 106 to 183 from Tuesday, said an official.

“Of the 77 new sites, 52 will be using Covishield and 25 Covaxin. The 183 sites will be set up in 114 hospitals, with some hospitals having multiple vaccination sites,” the official said, adding that the sites are being increased as frontline workers, including police and teachers, are expected to start getting vaccinated later this week following Centre’s directions.

The departments concerned are updating the list of frontline workers and the process is still under way.

Each vaccination site has a target of 100 healthcare workers each, so the total target has increased from 8,100 to 10,600. The government plans to increase the number of vaccination sites to 1,000 in a phased manner.

The national capital saw 121 fresh COVID-19 cases in 24 hours, taking the tally to 6,35,217, read a health bulletin released on Monday. Thre more fatalities have pushed the death toll to 10,856. Trump’s order on easing travel from much of Europe and Brazil will not stand, says Team Biden 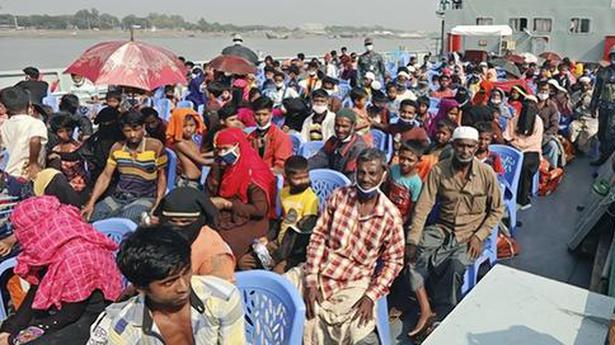