Yatnal not satisfied with Social Welfare Minister B. Sriramulu’s reply

Raising the issue during Zero Hour, he demanded that the Chief Minister give a specific deadline to meet these demands.

He was not content with Social Welfare Minister B. Sriramulu’s reply that there were legal issues to be considered and the demand would be considered favourably “very soon.” Rural Development and Panchayat Raj Minister K.S. Eshwarappa intervened to say that there should be more time dedicated for discussion on this topic.

He was joined in by other members, including those from the Congress and the JD(S).

Some members walked to the Well of the House and demanded more discussion, while Speaker Vishweshwara Hegde Kageri said that he would consider it if a separate notice is given. As former Chief Minister Siddaramaiah watched, some members were heard asking why Congress members had joined in if indeed the demand for Kuruba agitation was being fulled by the RSS as he claimed. 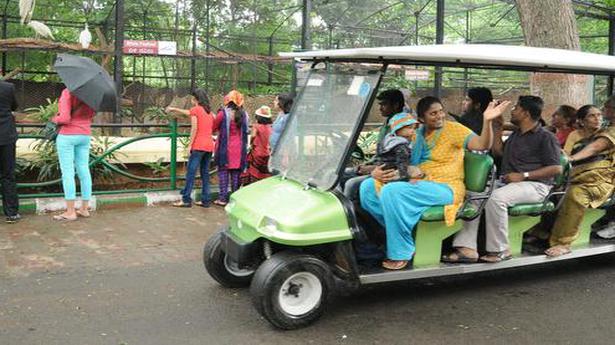 Dasara brought no cheer to the Mysuru zoo