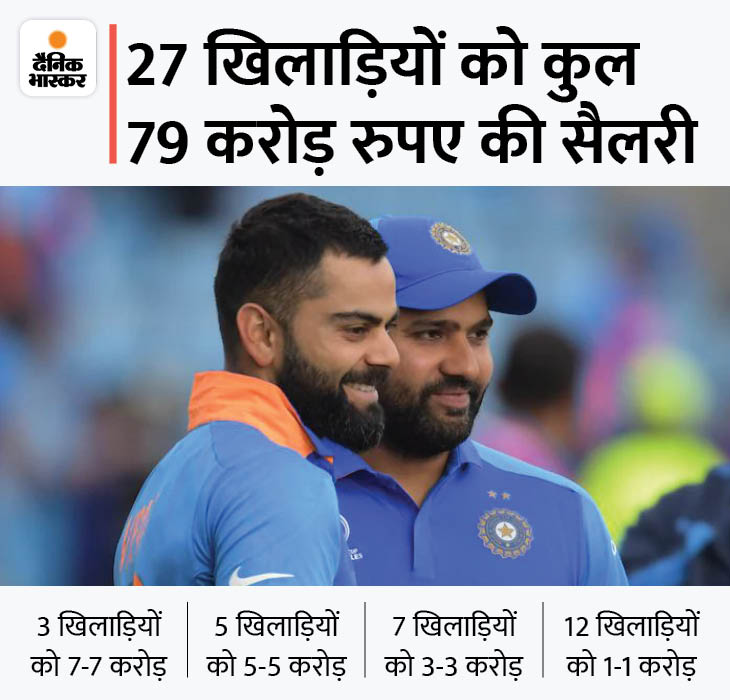 Pujara and Rahane will now get only Rs 3 crore instead of Rs 5 crore annually.

Middle-order batsmen Ajinkya Rahane and Cheteshwar Pujara, who have been dropped from the Indian Test team, have also faced demotion in BCCI’s annual contracts. Along with them, all-rounder Hardik Pandya has also suffered a setback. Earlier these three players had got Grade A contracts. Now Rahane and Pujara are in Grade B. At the same time, Pandya has been placed in Grade C.

Wicketkeeper batsman Wriddhiman Saha has been demoted from Grade B to Grade C. Last year, 28 players were included in the contract. However, this time only 27 players have been given the contract.

Rohit, Virat and Bumrah get A+ grade
Captain Rohit Sharma, former captain Virat Kohli and Jasprit Bumrah are included in the A+ grade. At the same time, Ravichandran Ashwin, Ravindra Jadeja, KL Rahul, Mohammed Shami and Rishabh Pant are included in Grade-A. Last year there were 10 players in Grade A. This time only 5 players have been kept in A grade.

Know who benefits and who loses

Pujara and Rahane have been out of form for a long time
Cheteshwar Pujara has scored just 810 runs in 16 Test matches since 2021. During this, he averaged 27.93 and did not have a single century in it. Same is the case with Rahane. He has scored 547 runs in 15 Test matches since 2021 at an average of 20.25. He also does not have any century to his name during this period.

Hardik Pandya was not able to make a place in Team India just as a batsman.

Pandya is struggling with both fitness and form
Hardik Pandya is unable to bowl after recovering from a back injury. He used to play as an all-rounder in Team India, but he is not getting a place just as a batsman. Pandya has said that he will try to bowl in the next season of IPL.

Deepti and Rajeshwari promoted among women players
Among women, Deepti Sharma and Rajeshwari Gaikwad have been promoted. Both of them have been sent from Grade B to Grade A. There were already three players in Grade A. It includes Harmanpreet Kaur, Smriti Mandhana and Poonam Yadav. Mithali Raj and Jhulan Goswami are in Group B. Jemima Rodrigues has been demoted from Grade B to Grade C. Among women, players present in Grade A get Rs 50 lakh annually, Grade B Rs 30 lakh and Grade C Rs 10 lakh annually. 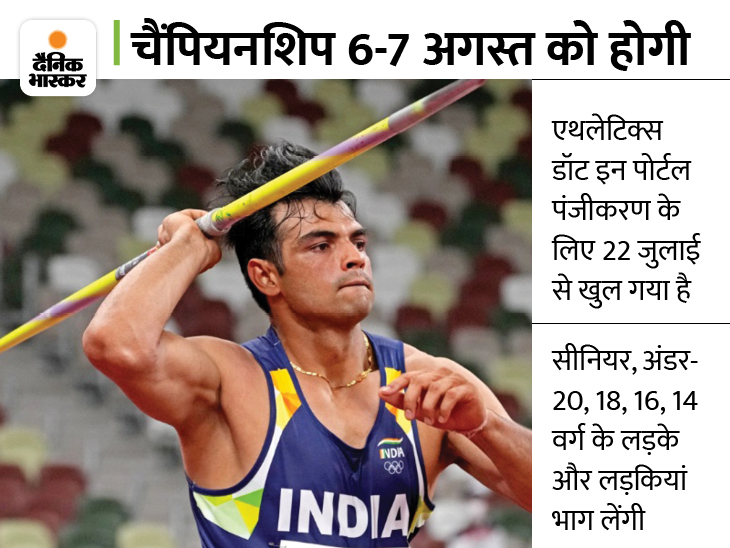 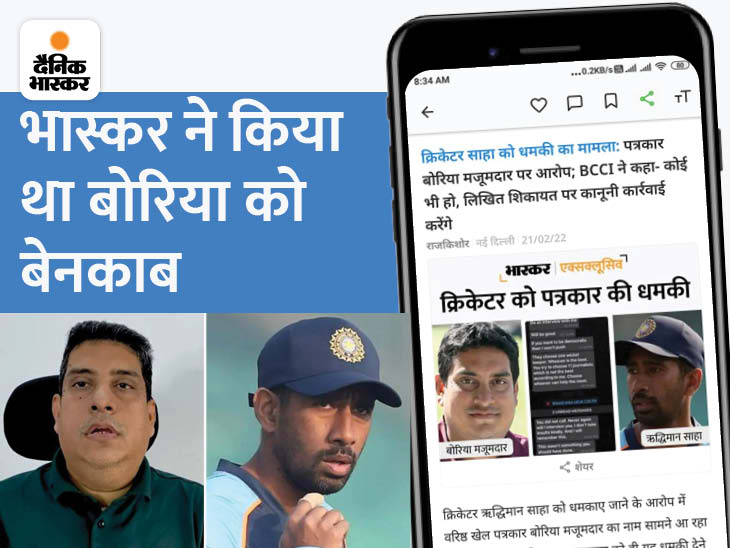 BCCI action on threatening journalist: Boria Majumdar banned for 2 years, not even entering the stadium; Wriddhiman Saha was threatened

India Vs Australia in the final of Commonwealth T20 cricket today: India beat England by 4 runs in the semi-final, match from 9:30 pm