Finance Minister Nirmala Sitharaman in her Union Budget 2022 Speech gave impetus on ‘Atmanirbhar Bharat’ and the ‘Make in India’ programme. Accordingly, it was proposed to replace the Special Economic Zones Act, 2006, (SEZ Act) with a new legislation — Development of Enterprise and Service Hubs (DESH).

The extant SEZ legislation is quite old and was framed under a different set of economic conditions prevalent at that time. A lot has changed since then, and it is widely acknowledged that the current SEZ policy needs to be reviewed and aligned with the current economic reality. Further, the declining attractiveness of SEZs and ongoing concerns raised by the WTO regarding alleged export-linked incentives also call for a fresh look at the existing SEZ framework.

Not Just A Facelift, But A New Thinking As Well

The new scheme is likely to factor in the recommendations of the Baba Kalyani Report issued in November 2018 on India’s SEZ policy. The committee had suggested moving away from exports to more integrated hubs by creating employment and economic enclaves, supported by quality infrastructure, and ease of doing business.

The committee had recommended an “Integrated Online portal” for time-bound approvals, day-to-day compliances, and reducing physical interface. The report laid stress on the 3E’s i.e., Employment and Economic Enclaves, by enabling the ecosystem, to enhance competitiveness by creating high-speed multi-modal connectivity, business services, and utility infrastructure.

While the existing SEZ policy has contributed to growth in exports and boosted the development of under-developed areas in the country, the new SEZ legislation should go far beyond and contribute towards India’s dream of becoming a $10-trillion economy and much beyond.

India is a signatory to the WTO and is subject to the agreement on Subsidies and Countervailing Measures (Agreement). The agreement defines the term ‘subsidy’ and lays out the nature of subsidies that are prohibited from being granted by a member state.

India’s schemes hit a roadblock when the USA filed a submission with the WTO alleging that India’s export subsidy schemes were inconsistent with the WTO norms. The dispute settlement panel of WTO, in its report dated 31 October 2019, ruled that India’s export-related schemes (including SEZ scheme) were prohibited subsidies under the Agreement and were inconsistent with WTO norms. This in turn has also led India to re-look at the SEZ policy to ensure compliance with the WTO norms.

The government has proposed to create developmental hubs, where the focus will not be limited to exports but will cater to the domestic market as well. DESH Bill classifies two types of developmental hubs — enterprise and services hubs.

DESH Bill is expected to address some of the issues that have burdened the SEZs in the current scenario. For instance, the evaluation of units would not be based on net foreign exchange. Instead the performance of the units will be measured on parameters such as investment, employment generation, etc. Similarly, clarity is expected on the list of permissible and non-permissible activities that SEZ units are allowed to be eligible for various incentives to avoid any disputes.

DESH may allow infrastructure status to the units/developers, such as roads and airports so that companies operating in these hubs have easier access to capital.

The Bill proposes to simplify administrative requirements by enabling a single window clearance and allowing easy exit for units/developers through well-defined standard operating procedures (SOP’s), which has been one of the key concerns under the existing scheme.

To Make It More Effective

The new DESH policy should ensure that the proposed hubs should aim to make India an integral part of the global manufacturing value chain. Tax incentives linked to investment, infrastructure development, R&D spend, employment generation, etc., should also be considered to make this scheme more attractive.

It is important that the DESH policy should be implemented with the coordinated efforts of the Central government, State governments, and other stakeholders to make it a success.

While the inter-ministerial discussions with regard to the final implementation of the DESH Bill are currently going on, the investors and developers are optimistic that it should get tabled in the upcoming winter session of the parliament. Besides exports, DESH policy is expected to make SEZ’s an engine of economic growth and employment creation.

To sum up, the proposed DESH policy should act as a booster dose for the Indian economy, especially in the current geo-political and economic landscape. 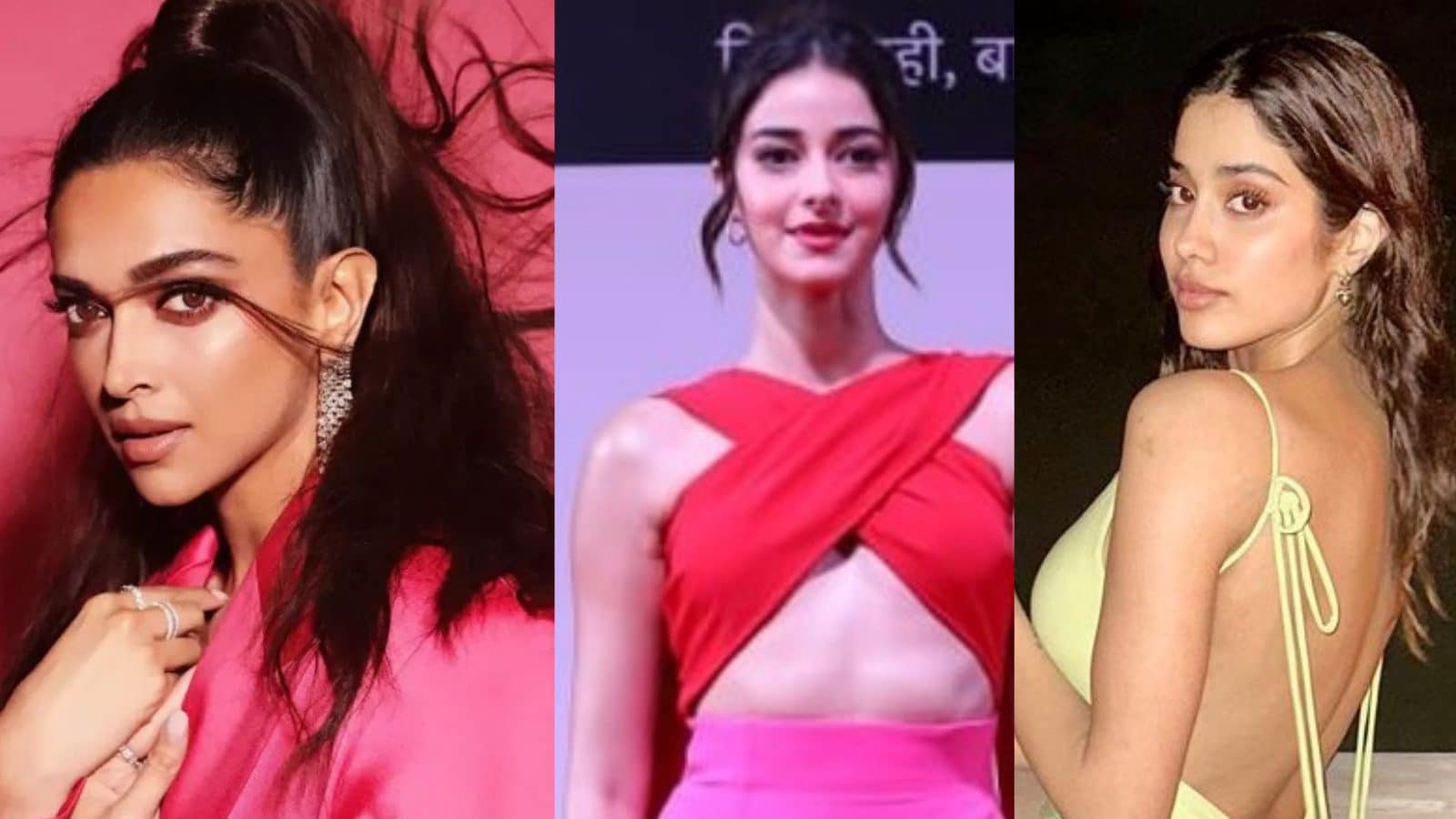 India vs New Zealand 2nd ODI Live Streaming: When and Where to Watch Live Coverage on Live TV & Online