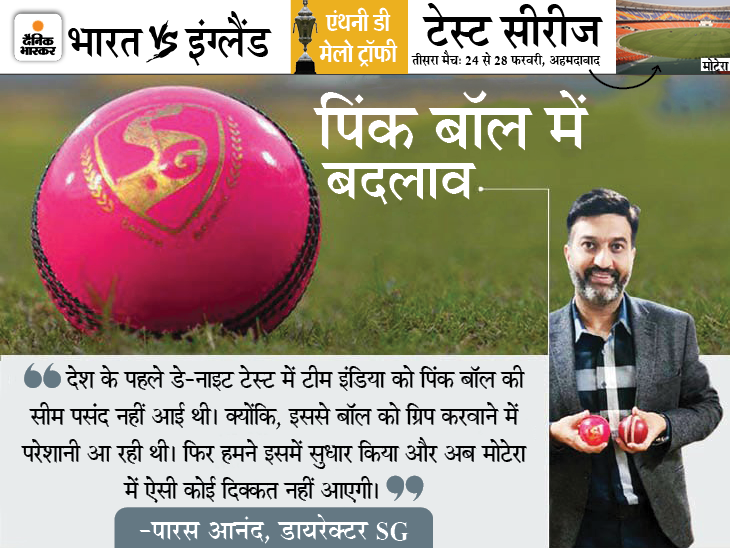 The third match of the 4-Test series between India and England will be played at Motera Stadium from 24 February. The world’s largest cricket stadium, built in Ahmedabad, has a capacity of 1 lakh 10 thousand. This Test will be the first international match of this new stadium. The team management has ordered 36 balls for the match. Coincidentally, Team India were all out for 36 in the second innings of their first overseas day-night Test.

This was Team India’s smallest score in a Test innings. For this day-night test, Dainik Bhaskar has a special conversation with Paras Anand, director of SG (Sanspareils Greenlands), a company making pink balls.

Paras Anand told that once we got information from Team India that the seam (stitch) of pink ball is very glossy, whereas it should not be. Because, it makes it difficult to get the ball flipped. We understood and improved the team’s problems with the pink ball. Apart from this, the ball also has an extra layer of color spray (layer) for it to shine well.

The only Pink Test played in India did not score 350+ runs.
India won easily by an innings and 46 runs in the day-night Test against Bangladesh in Kolkata. The score could not be scored more than 350 runs in the match. Regarding the reason for this, Paras Anand said that the pitch is very important for the match with the pink ball. Fast bowling helps if there is grass on the pitch. The ball skid after falling on the pitch, ie the tappa rises rapidly after eating. For this reason, 350 runs could not be crossed in this match.

India played their first pink ball test against Bangladesh from November 22 to 24 at the Eden Gardens in Kolkata. Bangladesh had scored 106 runs in the first innings and in response to this, India declared the innings at the score of 347 for 9 wickets thanks to Virat Kohli’s 136-run innings. Bangladesh were reduced to 195 in the second innings. With this India won the match by an innings and 46 runs. Ishant Sharma became the Player of the Match, taking 9 wickets in the match.

What was the reaction after being allotted for 36?
In the Pink Ball Test against Australia in Adelaide, the Indian team was all out for just 36 runs in the second innings. Did any suggestion come from Team India after that match? Paras said, “That match was played with Kukabura Ball. Due to this, we did not have any query. If you have seen the match, you would know that India did well in the first innings. But, in the second innings it can be said that it was a bad day for the entire team. The ball went on edge-to-edge and one by one the players went back to the pavilion after being caught. At this time Kohli had returned to India for padternity leave, when stand-in-captain Ajinkya Rahane also said that he is not thinking about it at the moment. Our focus at the moment is on making a new and good start and he showed it by doing so as well.

Effect of dew on day-night test
Paras says that in the day-night test, the effect of falling dew on the field will be there. This has a direct effect on the leather ball. All the players are well aware of this. This situation is challenging for both teams. However, the situation in the first Test at Eden Gardens was our expectation. During this period, 60–60 overs were scored and the ball was also hard. Ishant Sharma and Mohammed Shami bowled well in it.

36 ball order received for test
Now for the third Test match to be held in Motera, we have currently got a 36 ball order. Apart from the match, practice will also be from this ball. The Indian team was all out for just 36 runs against Australia. This time the team had ordered only 36 balls. This can be called coincidence. 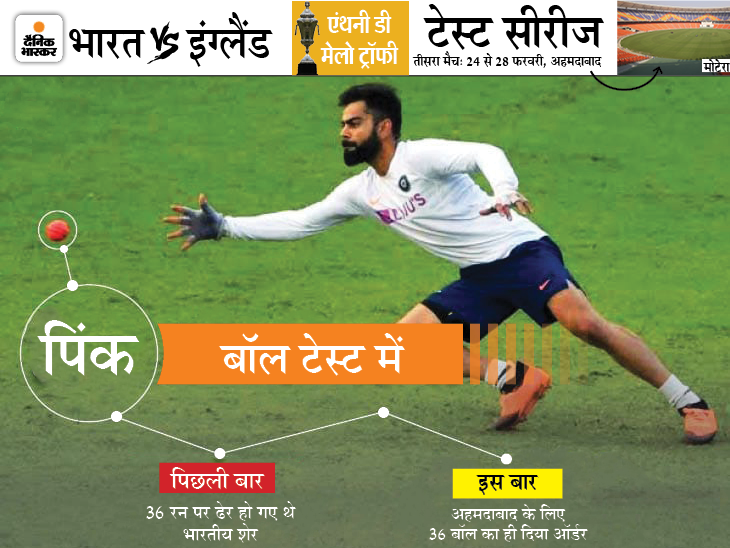 Why only pink color?
Yellow and orange colored balls were first used for day-night test. However, both of these were not clearly seen in color TV cameras. It was very difficult to see in floodlights. Due to this, Pink Ball was later chosen. Its shade was finalized along with 16 other colors with pink color.

Helpful for SG Ball spinners
India is the only country that uses a ball made by SG company. This ball is made only in India. The sim of this ball is upside down. Its stitching is also done by hand like a duke. This ball is considered helpful for spinners. After the new changes in the ball, it now helps to spin the bowlers apart from spinning. 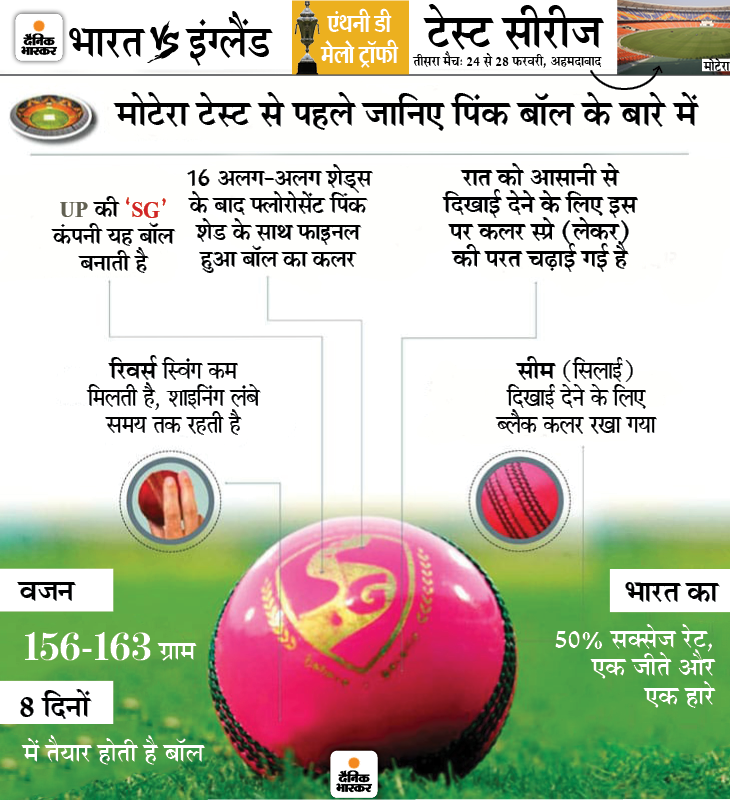 Story of sg company
In 1931, two brothers named Kedarnath and Dwarkanath Anand started this company in Sialkot. The family moved to Agra after the partition of the country. In 1950 the company was relaunched from Meerut. The SG Company ball has been in use in Tests played in the country since 1994.

ICC has no rules regarding use of balls
Paras said, the International Cricket Council (ICC) has no specific guidelines regarding the use of the ball. Due to this, all countries use the ball according to their board. The country in which the series takes place, the country selects the ball according to its choice. If a country wants, it can demand to play one series with different ball and the other with different ball. 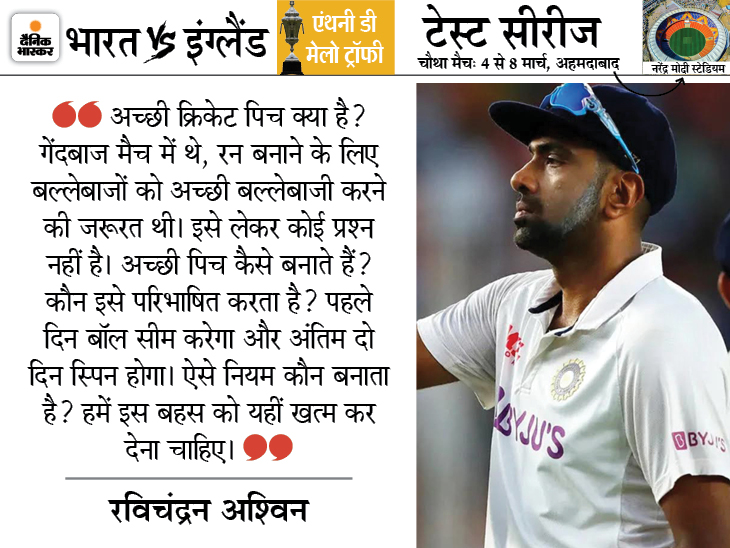 Ashwin’s second off the field: Indian spinner’s answer to the question about the English journalist’s pitch, said – Do not be misled by anyone, consider yourself 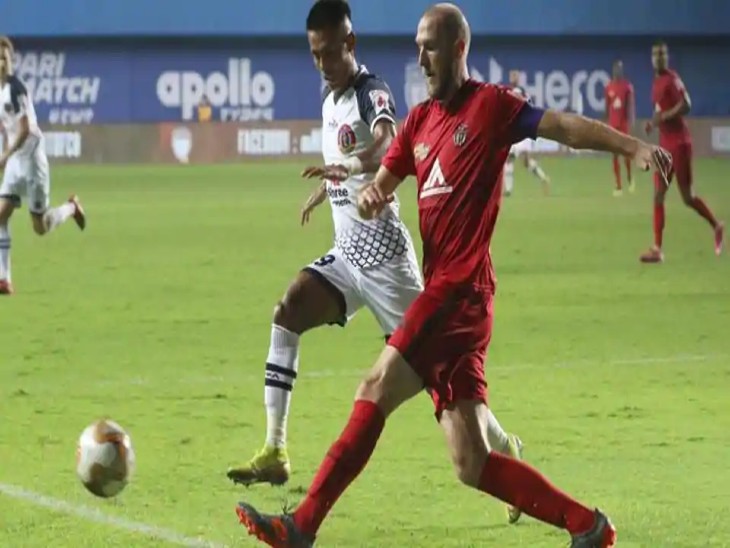 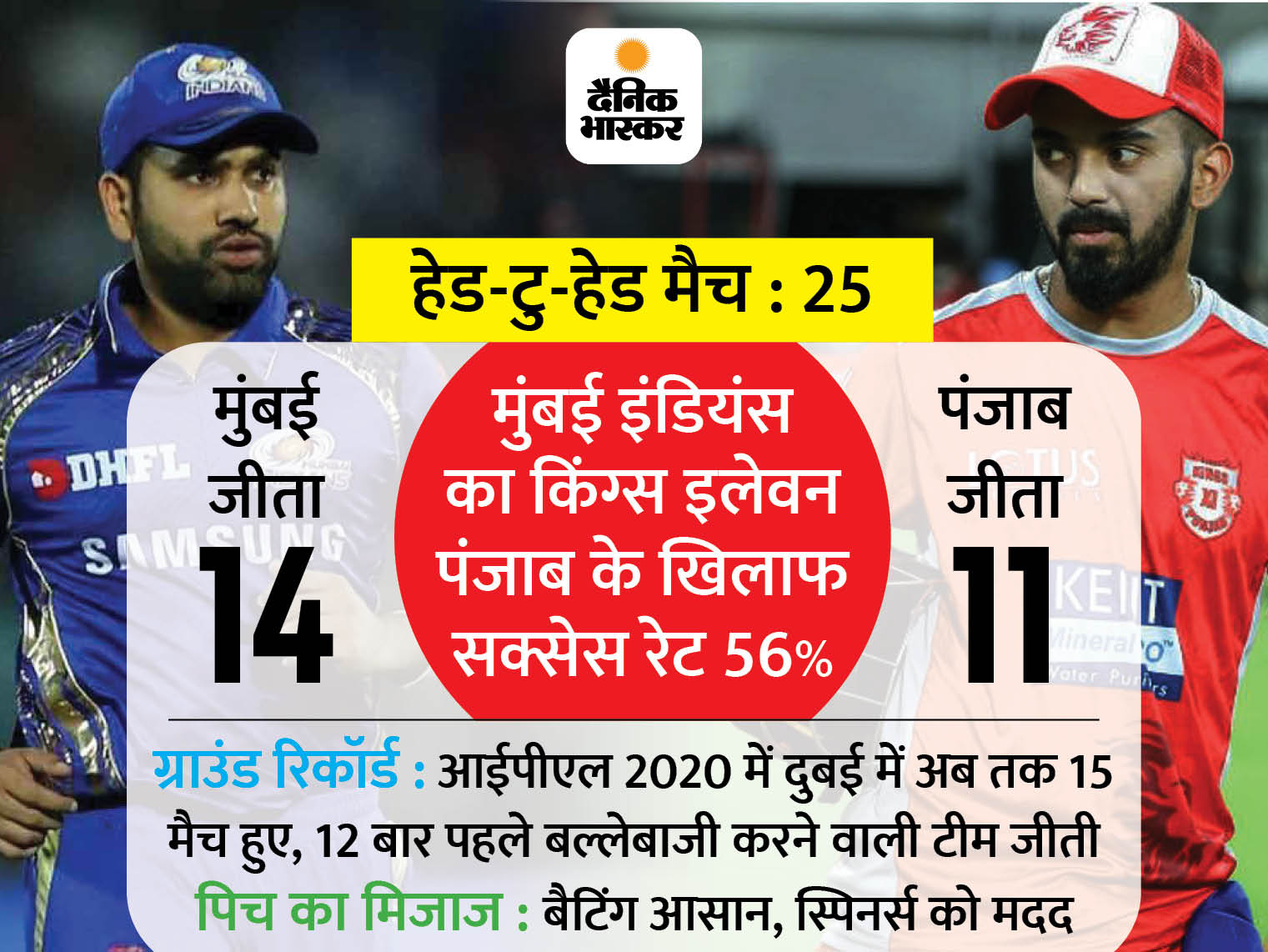 Hyderabad face Kolkata, Warner has a chance to complete 5000 runs in the league; Punjab and Mumbai face to face in the evening