News
January 15, 2021 Divya Bharat 0 Comments BENGALURUUnion Home Minister and Bharatiya Janata Party key leader Amit Shah, is set to participate in a meeting of the State core committee members along with Ministers., who is arriving in Bengaluru on a two-day State visit on Saturday


Union Home Minister and Bharatiya Janata Party key leader Amit Shah, who is arriving in Bengaluru on a two-day State visit on Saturday, is set to participate in a meeting of the State core committee members along with Ministers.

This is in the context of differences within the party organisation increasing, with several disgruntled leaders indulging in mudslinging in public, particularly after the ministerial expansion. This is evident with disgruntled leader and former Union Minister Basanagouda Patil Yatnal alleging that some persons have managed to get ministerial berths by blackmailing Chief Minister B.S. Yediyurappa with CDs with information that could embarrass him.

However, a senior leader of the party maintained that such issues were unlikely to be discussed at a large meeting in which nearly 40 leaders would be participating. But the possibility of Mr. Shah making general observations during the meeting or issuing instructions on the sidelines of the meeting cannot be ruled out, observes another prominent leader.

Some of the disgruntled leaders are keen to meet Mr. Shah to pour out their woes against Mr. Yediyurappa, particularly about the alleged interference in administration by the Chief Minister’s son B.Y. Vijayendra. However, it is not clear whether they would get an opportunity to meet him.

The central leadership is said to be concerned about speeding up the pace of implementation of various development works in the State, with only a little over two years left for the next Assembly elections. Also, the public attention is now shifting towards development with COVID-19 pandemic now under control, observes a key leader of the State unit.

Mr. Shah is attending various official programmes too and is also visiting Belagavi on Sunday to inaugurate ethanol production unit of Minister Murugesh Nirani’s firm besides participating in a ‘Jan Sevak’ public meeting of newly elected village panchayat members backed by the BJP before returning to Delhi. 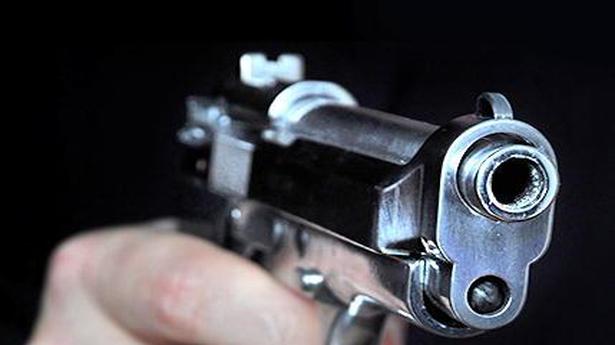 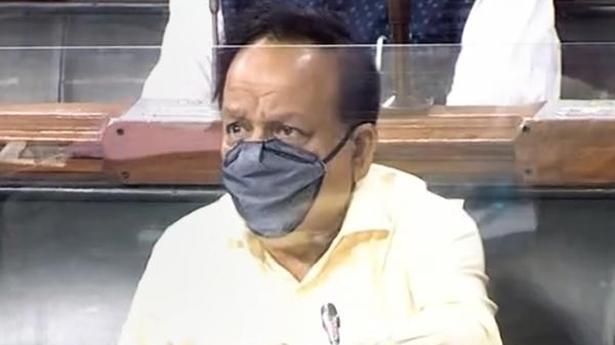