Shehnaaz Gill recently attended the Filmfare Middle East Achievers Award function in Dubai. Meanwhile, he was honored with an award, which he dedicated to Siddharth Shukla. A video of this has also surfaced, in which he was given a mike to say two words after receiving the award.

On this occasion, she says, ‘I will not dedicate this award to my family, my friends and my team at all because it is my hard work. And you are mine and will always be mine… Ok.’

siddharth shukla this is for you

Shahnaz further says, ‘One more thing, I want to say thank you to a person. Thank you for coming into my life and investing so much in me that I have reached here. Siddharth Shukla this is for you. After listening to his speech, everyone sitting there starts clapping.

Now watching this video of Shahnaz, her fans have become very emotional. Where a user wrote while commenting, ‘I am not able to stop my tears. Shahnaz I am proud of you. While another wrote, ‘Had he been there now, he would have been sitting there laughing out loud and blushing happily. You are very brave Shahnaz’

Both did not make their relationship official

Shahnaz and Siddharth were seen together in ‘Bigg Boss 13’. Both of them became good friends in the show itself and their closeness increased. In this, the fans gave a lot of love to the pair of Siddharth and Shahnaz. Even after the show, both were often spotted together. It is said that Siddharth-Shahnaz were in a relationship and were about to marry each other soon. However, the two never made their relationship official and always described themselves as very close and special friends.

Siddharth passed away on September 2 last year at the age of 40. He had a heart attack, after which he was taken to Cooper Hospital in Mumbai, where doctors declared him brought dead. Siddhartha is said to have taken some medicines before sleeping. Only after this his condition kept on deteriorating. Siddharth took his last breath in Shehnaaz’s lap. 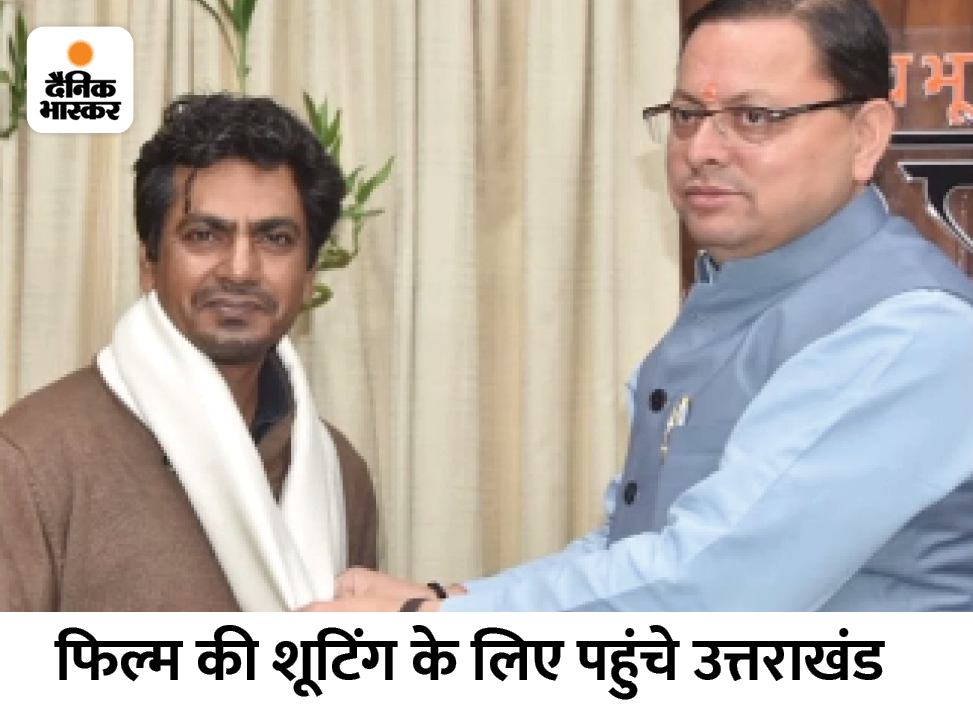 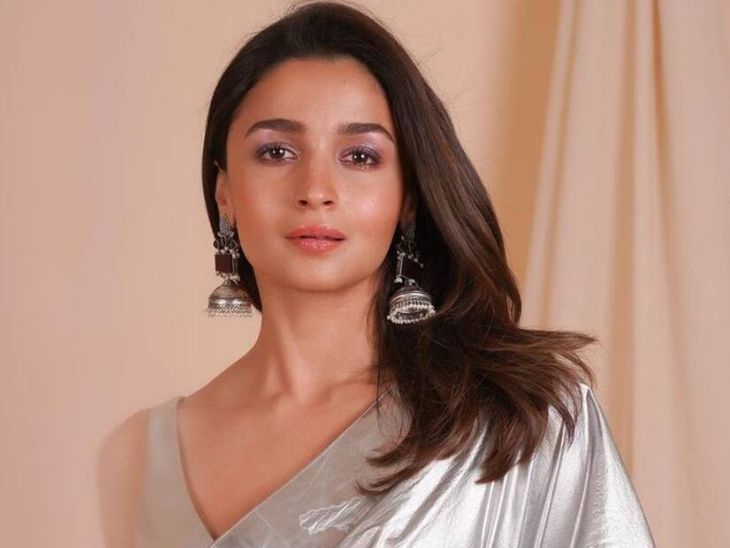 Alia wants to keep baby away from the limelight: Said- may be she should not choose acting career after growing up 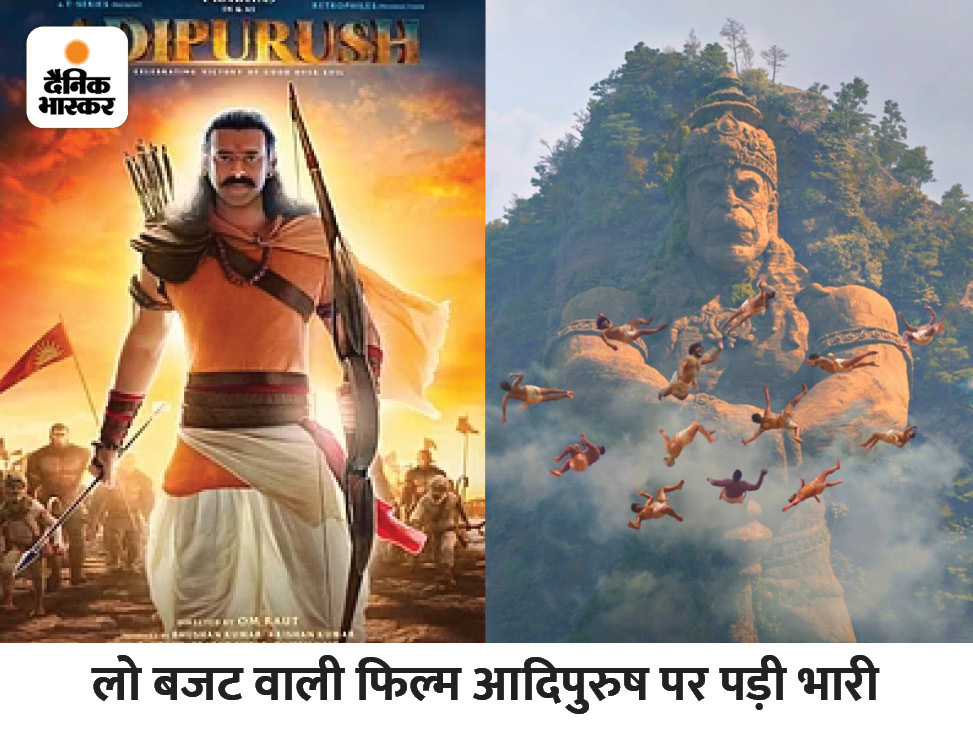 Teaser release of Telugu film Hanuman: Trollers said – what Adipurush could not do in 600 crores, Hanuman did in 12 crores