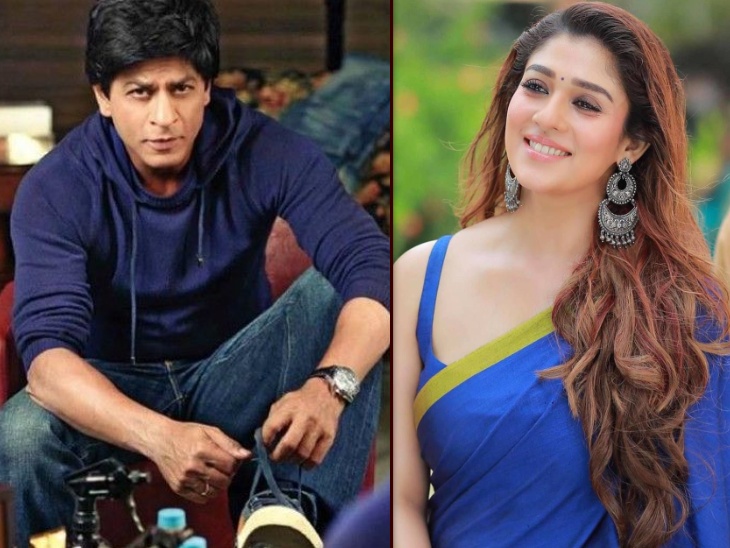 After the 2018 film Zero, the Badshah of Bollywood is all set to make a comeback with the film Pathan with Shah Rukh Khan, Deepika Padukone and John Abraham. Apart from this, the actor is also going to play a cameo role in Salman Khan’s film Tiger 3. After these two films, Shahrukh’s hand has started with South’s popular filmmaker Atlee’s film. Now South’s famous actress Nayantara has been signed opposite Shahrukh for this pan India film.

According to a recent Pinkvilla report, Atlee and Shah Rukh Khan are constantly in talks with actress Nayantara, after which the matter has now become a thing. Actress Nayanthara has come onboard of this film, whose paperwork has also been completed. It is going to be a pan-India film in which the makers are leaving no stone unturned to cast big stars. This is going to be a big commercial film in which everyone is excited to see Shahrukh Khan. Let us tell you that this film will be produced by Shahrukh Khan’s production house Red Chilli.

Shahrukh Khan will be seen in double role

After the 1998 film Duplicate and the 2007 film Om Shanti Om, now once again Shah Rukh Khan is going to play two different roles in the same film. If reports are to be believed, Shah Rukh will have a double role in Atlee’s film. At present, not much information has been revealed about Nayantara’s character. Preparations for other things like location, look test, casting of the film have started. 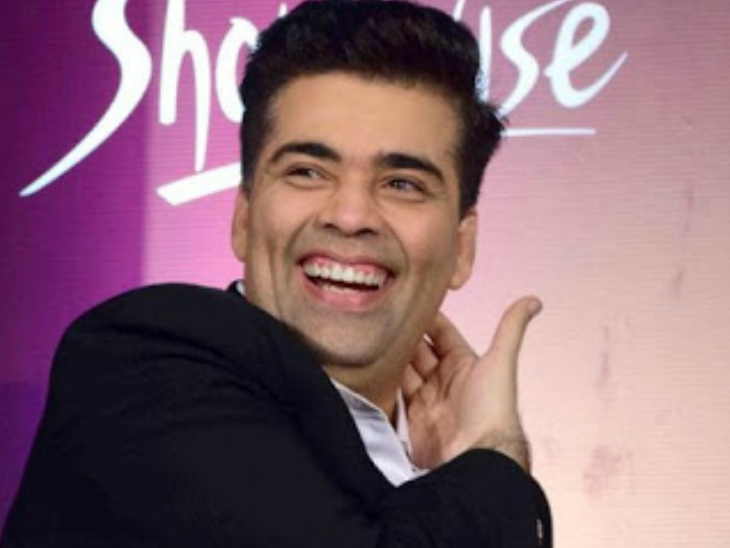 Karan’s befitting reply: The troll said – the most favorite among Bollywood wives is Karan Johar and the film maker said – this sense of humor made me laugh a lot 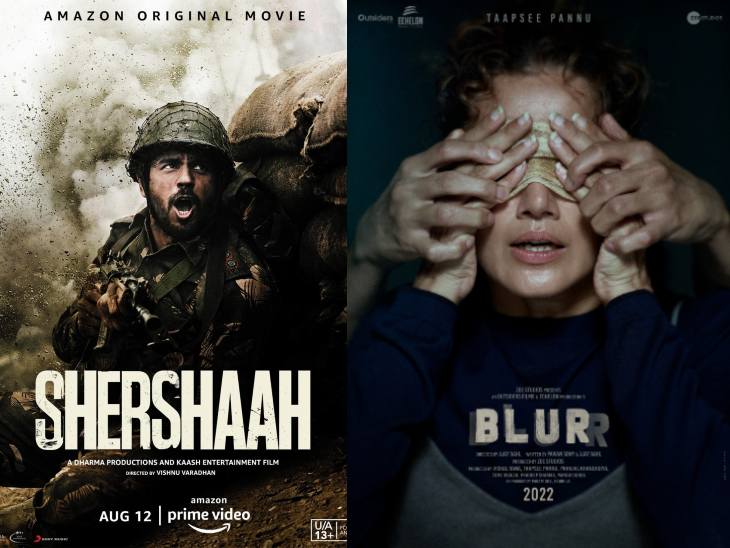