Tamil actress Milla, adopted daughter of famous actress Shakeela, has shared a photo posing as a pregnant woman. In the picture she is seen wearing a maroon colour high slit gown and a crown on her head. Milla has shared an emotional message with the photo. This photo is from her pregnancy photoshoot.

Sharing the photo, the model turned actress wrote, “Though I cannot give birth, this photoshoot made my dream come true. Thanks to the whole team.”

Milla has around 1.7 lakh followers on Instagram. Her fans loved the post and also shared emotional comments. The photo has garnered more than 17,500 likes on Instagram.

One of the fans said, “Not only giving birth makes you a mother.” Another user wrote, “Do not be sad sister.” A third user commented, “My heart was broken when I saw this photo.”

Milla in her early days acted in Tamil serials Thyagam and Marudhani which aired on Sun TV. Veteran actress Shakeela last year announced to have adopted Milla as her daughter. Shakeela and Milla are known as one of the most popular mother daughter duo in the Tamil entertainment industry.

Milla was one of the contestants of Bigg Boss Tamil season 5 that aired on Star Vijay TV. The show, hosted by Kamal Hassan, also streamed on Disney+ Hotstar.

Milla has a YouTube channel with 1.72 lakh subscribers and she is also a costume designer.

Last year Shakeela introduced Milla in the popular cooking show Cukoo with Comali 2. Shakeela has acted in over 250 movies and she was famous for her roles in soft-porn Malayalam movies in the 1990s. Since 2003 she has stopped working in such films. She has now been doing character roles in Kannada, Tamil, Telugu and Malayalam films. 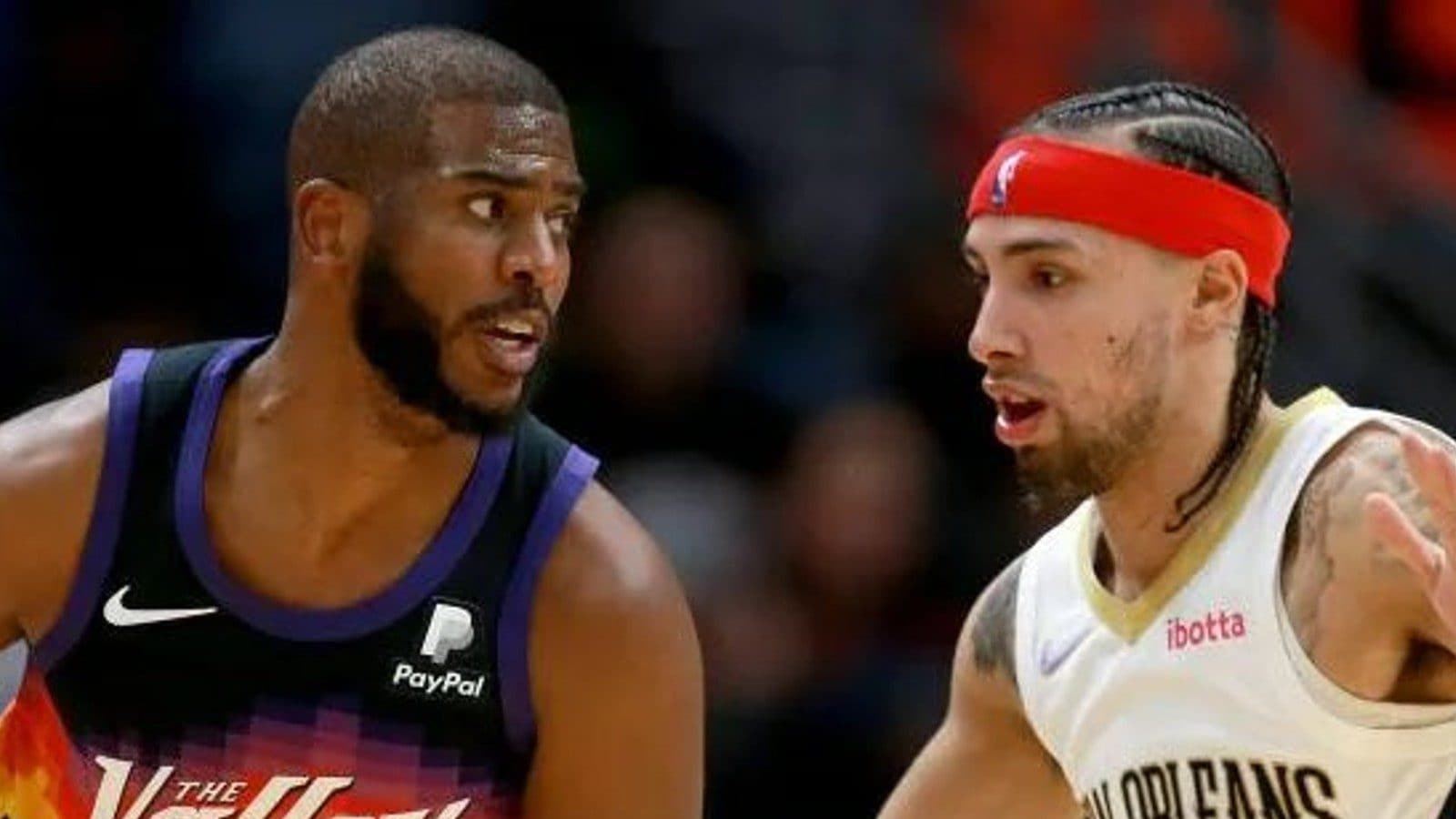 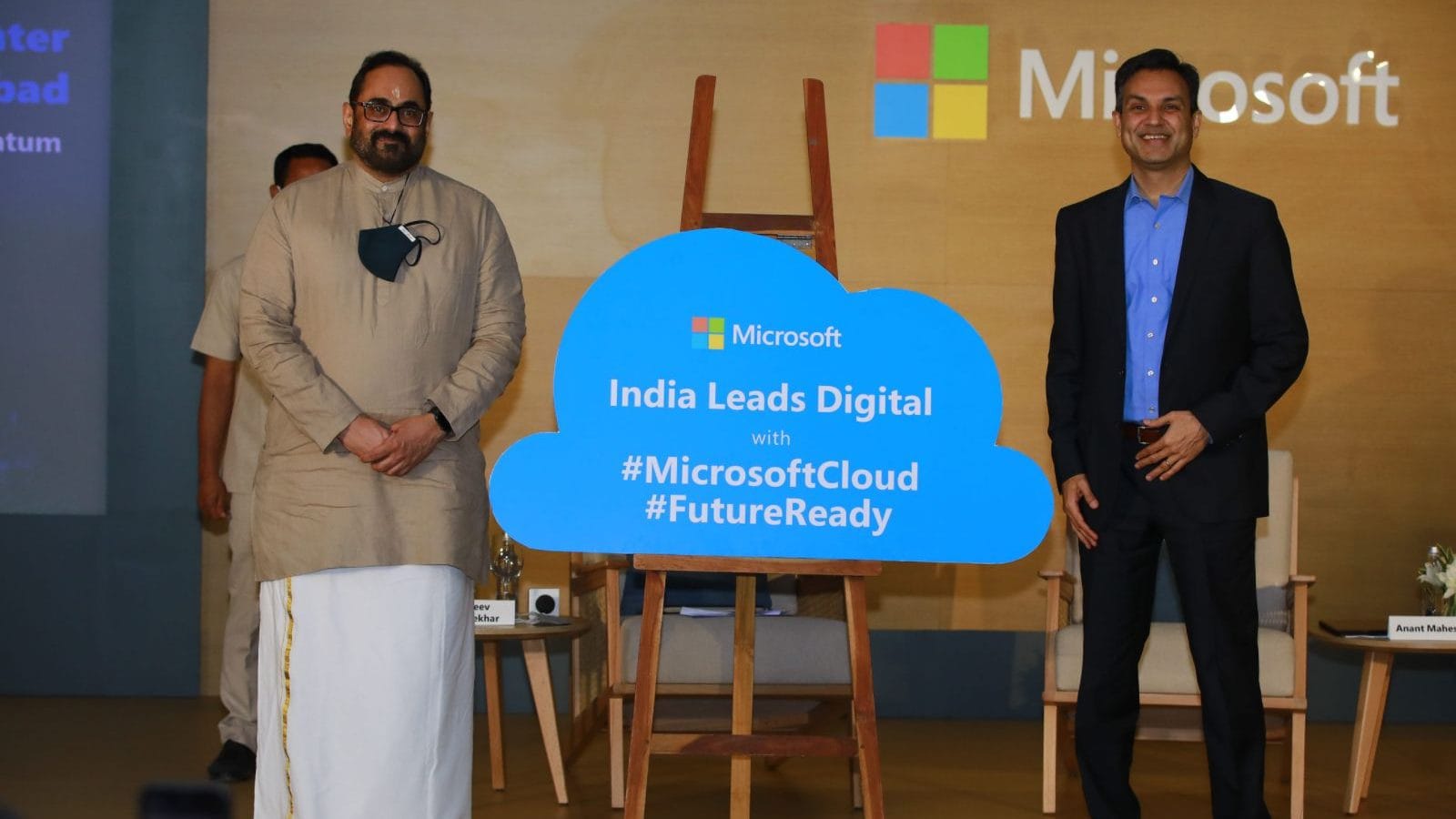