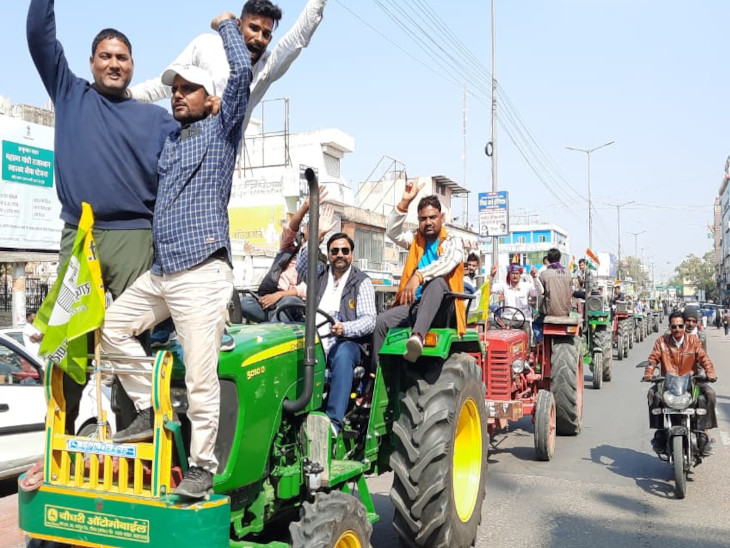 The National Democratic Party, i.e.Ralopa, organized a tractor rally in support of farmers in Sikar. Rallopa’s flags were placed on the tractors, while in a loud voice, the mike was shouting slogans of farmers Ekta Zindabad and Hanuman Beniwal. Due to the large number of tractors, people had to face problems in traffic.

To support the peasant movement, Ralopa had announced to take out the tractor march. Most party officials have returned from the Shahjahanpur boarder a day earlier. Even after this, there were a large number of tractors. Party workers were also riding in bikes and cars to manage the rally.

Ralopa District President Mahendra Dorwal said that the party is with the farmers movement. The party has supported them by taking out a rally at all the district headquarters of the state. Until the three agricultural bills are returned, the party stands shoulder to shoulder with the farmers. We are getting good support from villages Dhanis. 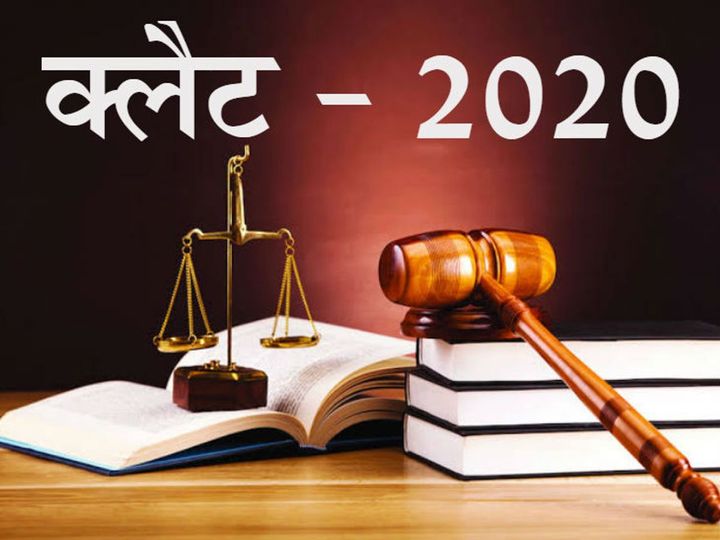 Result for the examination for admission in NLIU will come shortly, cutoff will be released on October 9, check your results with these steps 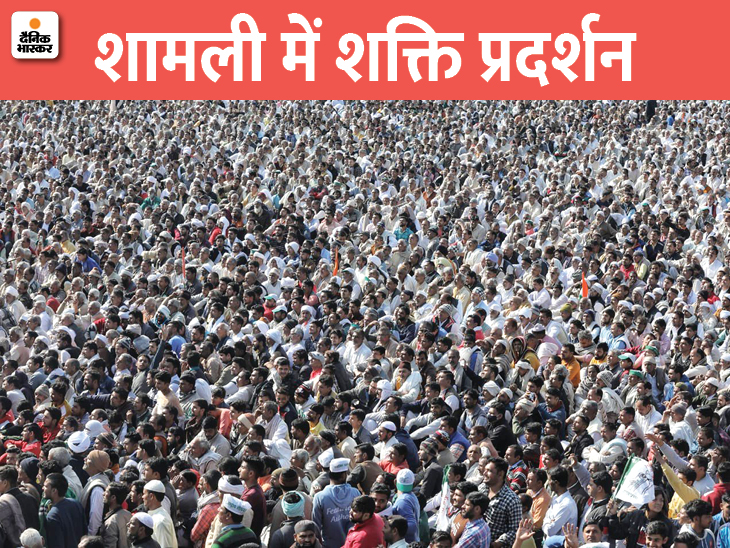 Farmers across the country today: Farmer leader Tikait said – Roads will not be jammed in Delhi and UP, some people can spread violence here 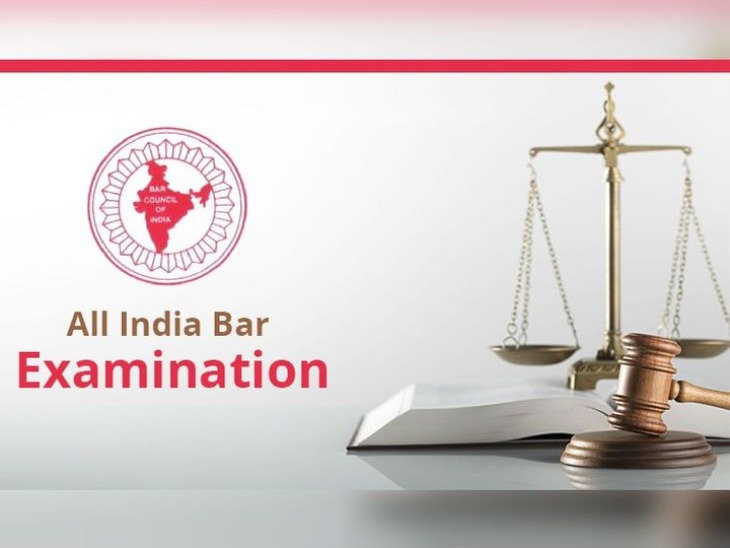