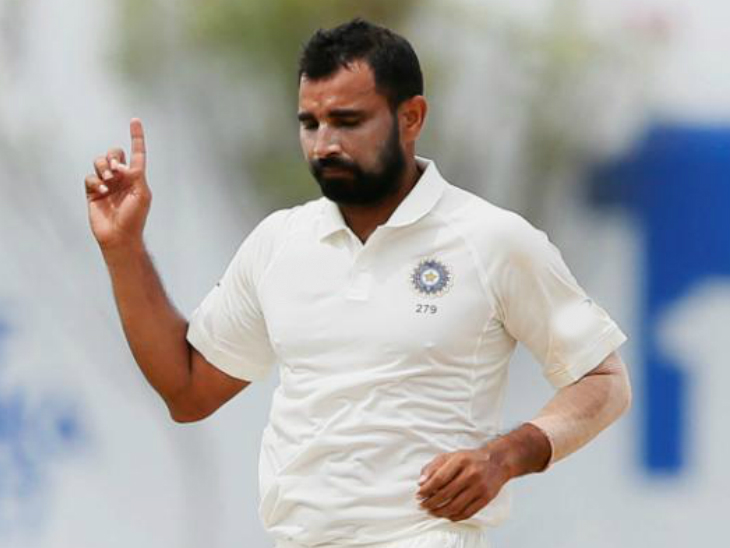 Team India’s fast bowler Mohammed Shami, after performing brilliantly in IPL, took 20 wickets in 14 matches. At present, Shami is busy preparing for the series against Australia.

Team India is on a tour of Australia. The players are currently practicing in Quarantine. The Indian fast bowler has said that he is now in the right zone because of his great performance in the IPL. His performance in the league in the UAE helped him prepare without pressure before the big series against Australia.

Shami had 20 wickets in 14 matches, performing brilliantly in IPL. This includes his over in double super over against Kings XI Punjab, where he defended his team by winning 5 runs in one over.

Worked a lot on fitness and bowling
BCCI TV quoted the news agency as saying that the biggest advantage is that now I am preparing for the upcoming series without any pressure. I do not have any full Burden. I am feeling confident.

He said that I worked a lot on my fitness and bowling during the lockdown. I knew that late, but the IPL would take place. So I did not let any shortcoming in my preparations.

Warner-Smith’s return will not matter
India won the Test series 2–1 in the absence of David Warner and Steve Smith on the previous tour. This time with the return of both, Australia will present a challenge to India. Shami said that we have world class bowlers. So any player or team, we are able to defeat him.

He said that we have bowlers throwing balls at speeds above 140 km / h. Even our reserve bowlers bowl at a fast pace. This is what is needed in Australia. You will not see such a pace attack in every team.

Our performance on the foreign tour is fantastic
Shami said that India’s fast bowling unit of the team has done well abroad. He said that we have also done well on spin friendly pitches. We have taken more than 20 wickets on almost every overseas tour. Our competition within the team has made us successful. 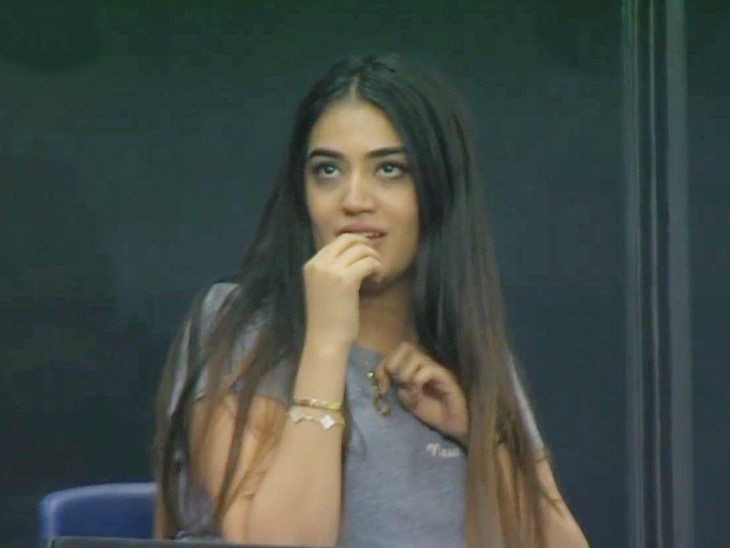 The Super Over Girl became an internet sensation, after the match 3 to 80 thousand followers became 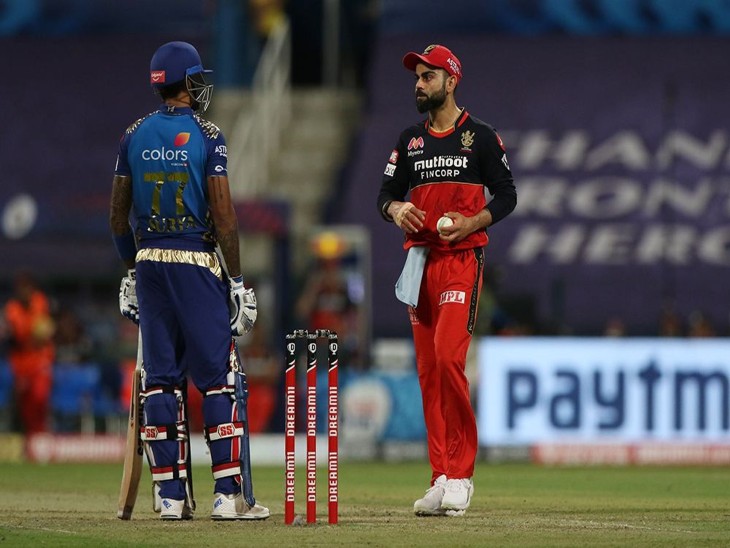 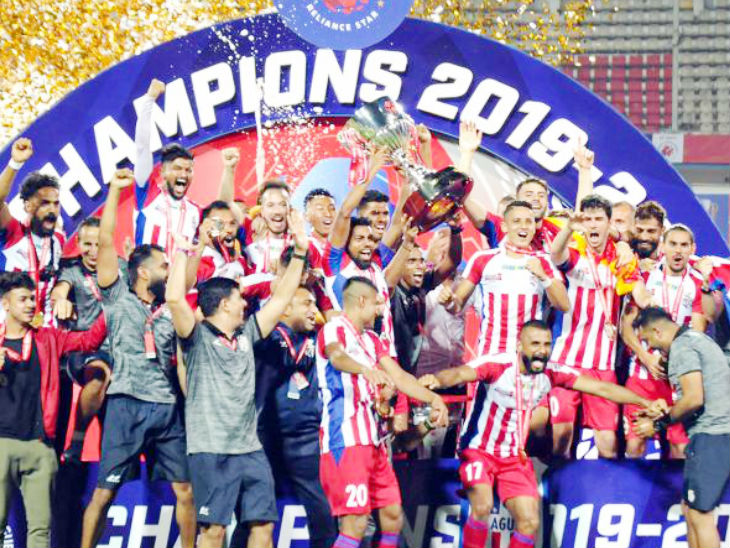 ISL’s debut from today: the first major sporting event to be held in the country in the Coronacal; For the first time 11 teams will compete for the trophy

Voters who test positive for COVID-19 and those in quarantine till 3 p.m. on the day prior to the local