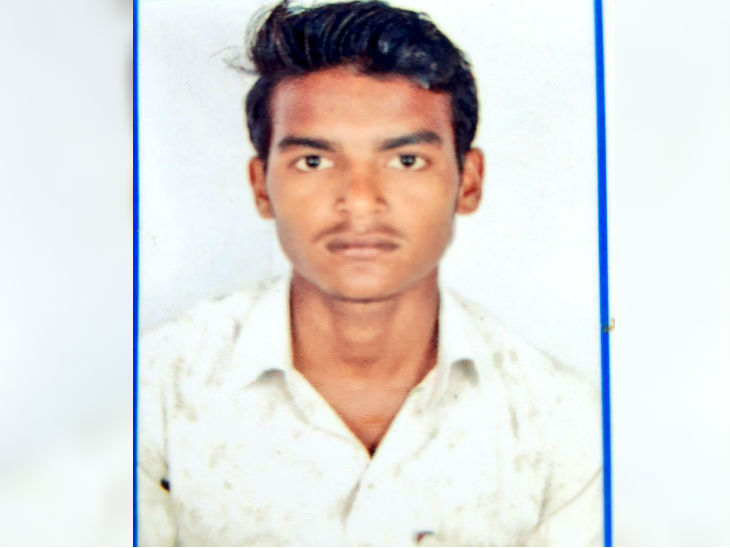 In the Shamli district of Uttar Pradesh, a young man was killed by being stabbed with a knife in an e-rickshaw controversy. While his maternal uncle is seriously injured. He has been admitted to a hospital in Karnal. This case is related to Jamalpur village in Jhinjhana police station area. In this case, the police have registered a case against two youths on the tahrir of the injured and the brother of the deceased, Brijpal. Both the accused have been arrested by the police.

In fact, Hariom (20 years), resident of Harsana village in Jhinjhana police station area, came to his sister’s house in Jamalpur village on Diwali. On Saturday night, Hariom along with his maternal uncle Upendra were listening to the song from the sound system installed in an e-rickshaw outside the house. A young man named Montu got into controversy over the sound of the song. Montu, along with another of his companions, killed Hariom with a knife. Whereas, Mama Upendra, who rushed to the rescue, was also attacked by the accused with a knife. After the mob gathered during the incident, the accused fled from the spot. The injured were admitted to the CHC of Jhinjhana from where they were referred to the Higher Center, Karnal. But Hariom died. Upendra is undergoing treatment.

SP Nityanand Rai said that, the police has sent the body for postmortem. Police have arrested two accused Montu and his brother Gaurav at the tahrir of the deceased’s brother. Further legal action is being taken. 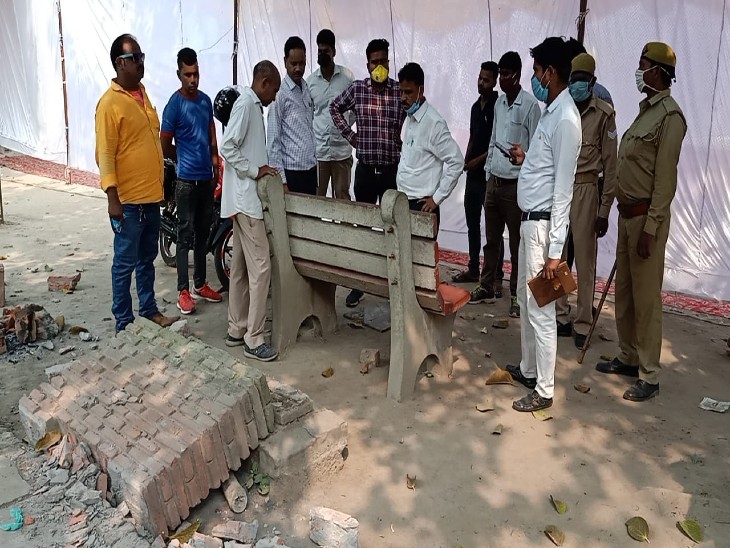 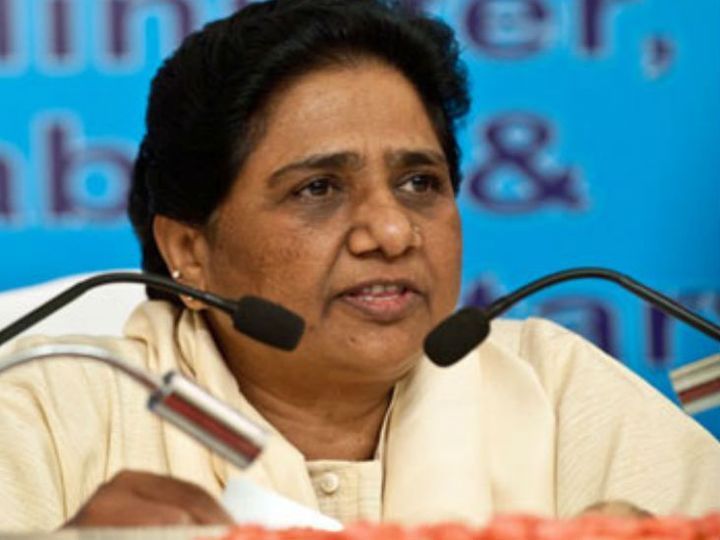 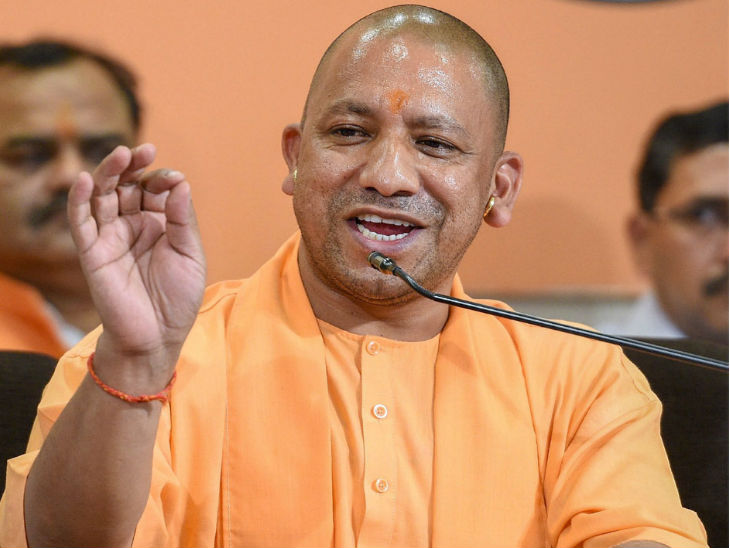 UP Government Jobs 2020 News; Yogi Adityanath on 31661 Assistant Teacher Recruitment in Basic Education Department | Yogi came into action soon after Priyanka Gandhi’s letter, instructions to complete the recruitment process of teachers on 31661 posts in a week