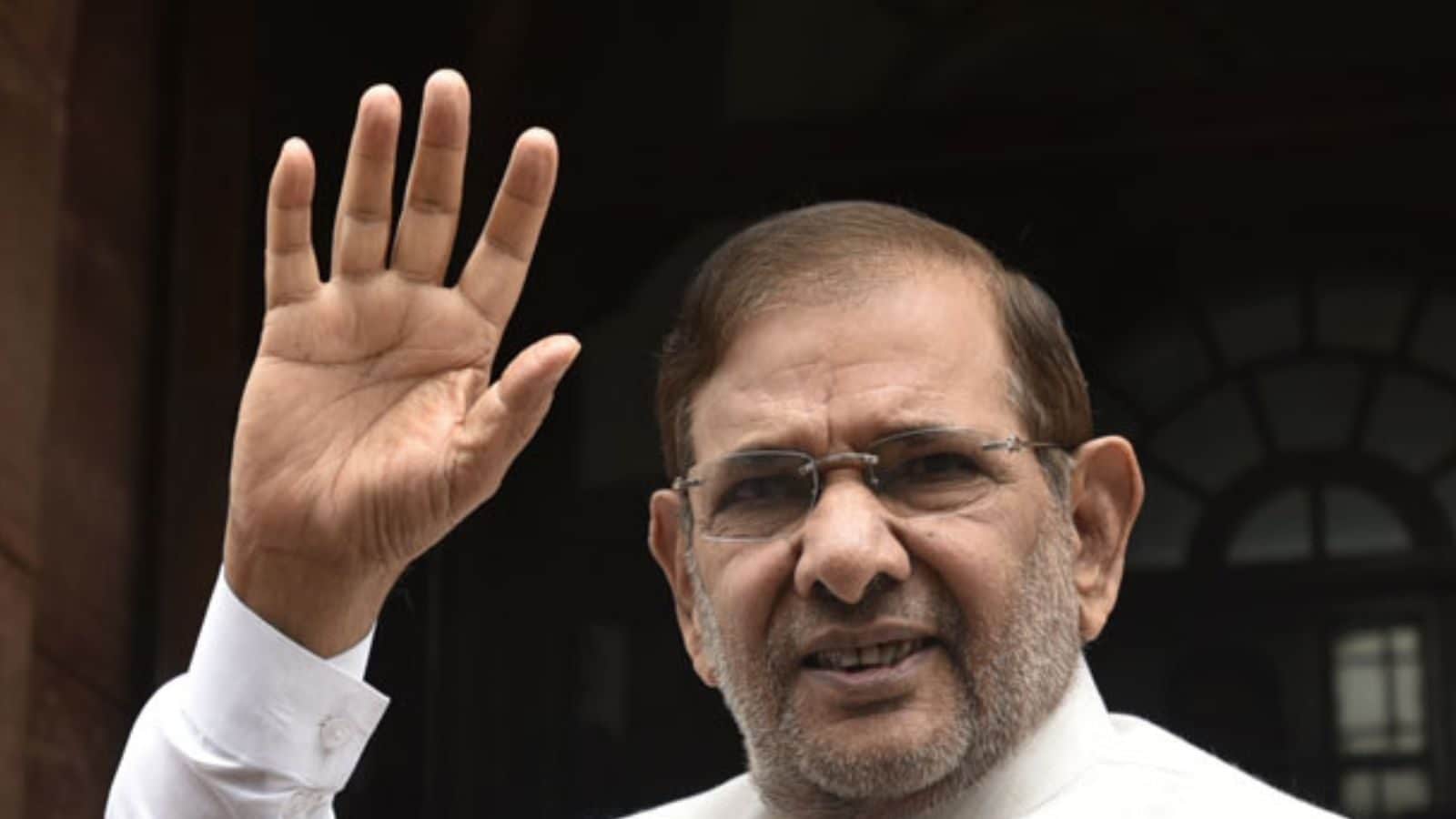 Former union minister and RJD leader Sharad Yadav passed away at the age of 75 at a private hospital in Gurugram, his daughter Subhashini Sharad Yadav confirmed the news on Twitter on Thursday. He is survived by his wife, a daughter, and a son. The former JD(U) chief had been keeping low after battling health issues for months.

A statement from the Fortis Memorial Research Institute said Yadav was brought to the emergency ward in an unconscious and unresponsive state. “On examination, he did not have any pulse or recordable blood pressure. He underwent CPR as per ACLS protocols. Despite best efforts, he could not be revived and was declared dead at 10.19 pm,” the news agency PTI quoted a statement as saying.

According to sources, he was fine till the afternoon but later faced some health issues after which he was taken to the hospital.

Prime Minister Narendra Modi has expressed grief over the demise of Yadav. He tweeted, “Pained by the passing away of Shri Sharad Yadav Ji. In his long years in public life, he distinguished himself as MP and Minister. He was greatly inspired by Dr. Lohia’s ideals. I will always cherish our interactions. Condolences to his family and admirers. Om Shanti.”

Pained by the passing away of Shri Sharad Yadav Ji. In his long years in public life, he distinguished himself as MP and Minister. He was greatly inspired by Dr. Lohia’s ideals. I will always cherish our interactions. Condolences to his family and admirers. Om Shanti.— Narendra Modi (@narendramodi) January 12, 2023

Born on July 1, 1947 in Babai village in the Hoshangabad district of Madhya Pradesh, Yadav was elected to Lok Sabha for the first time from Jabalpur in Madhya Pradesh in 1974 in a by-poll.

In 1977, he was re-elected from the same constituency. When Janata Party split in 1979, he sided with Charan Singh faction. When Rajiv Gandhi first entered Lok Sabha by winning by-poll from Amethi in 1981, Yadav was the losing candidate on Lok Dal ticket. He lost from Badaun in Uttar Pradesh in 1984 on Lok Dal ticket under Charan Singh’s leadership. He was elected from Badaun (Lok Sabha constituency) in the year 1989 as Janata Dal member, according to Wikipedia.

In May 2018, he launched Loktantrik Janata Dal (LJD) after parting ways from JD(U) due to its alliance with BJP in Bihar.

Last year in March, he merged his party LJD with Rashtriya Janata Dal, pitching for unity in opposition ranks to take on the BJP. This development was seen as an effort to rehabilitate his colleagues and other associates as his party LJD could never become a serious force. 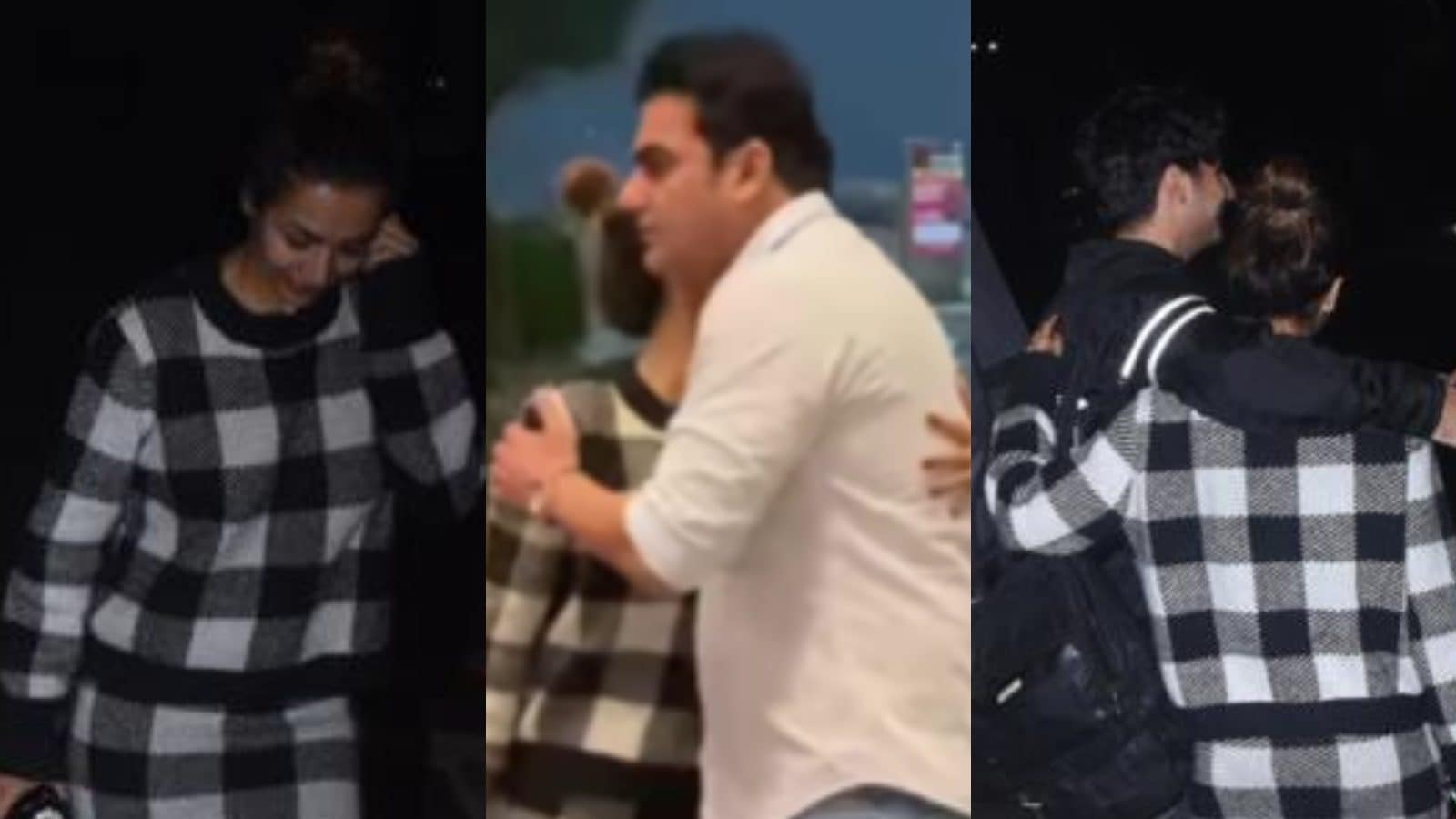