According to Hindu Mythology, Goddess Durga slayed the mighty demon Mahishasura during the Sharadiya Navratri. However, several religious texts differ in their mention of the form of Goddess Durga who killed Mahishasura.

The auspicious ceremony is prohibited during Amavasya and night-time. This year, in 2022, Ghatasthapana, also known as Kalash Sthapana or Kalashsthapana, will fall on Monday, September 26.

While some suggest taking Choghadiya Muhurta to do Ghatasthapana, according to Drik Panchang, Vedic scriptures advise against it. The publication also mentioned a suitable lagna for the auspicious ceremony.

ALSO READ: When is Durga Puja 2022? Date, History and Significance of 10 Weapons of the Maa Durga

Prohibited times to perform this ceremony also include the afternoon, night-time, or any time beyond ‘sixteen ghatis’ after sunrise, as mentioned by Drik Panchang.

A few items that are required as puja samagri (items for the ceremony) are: 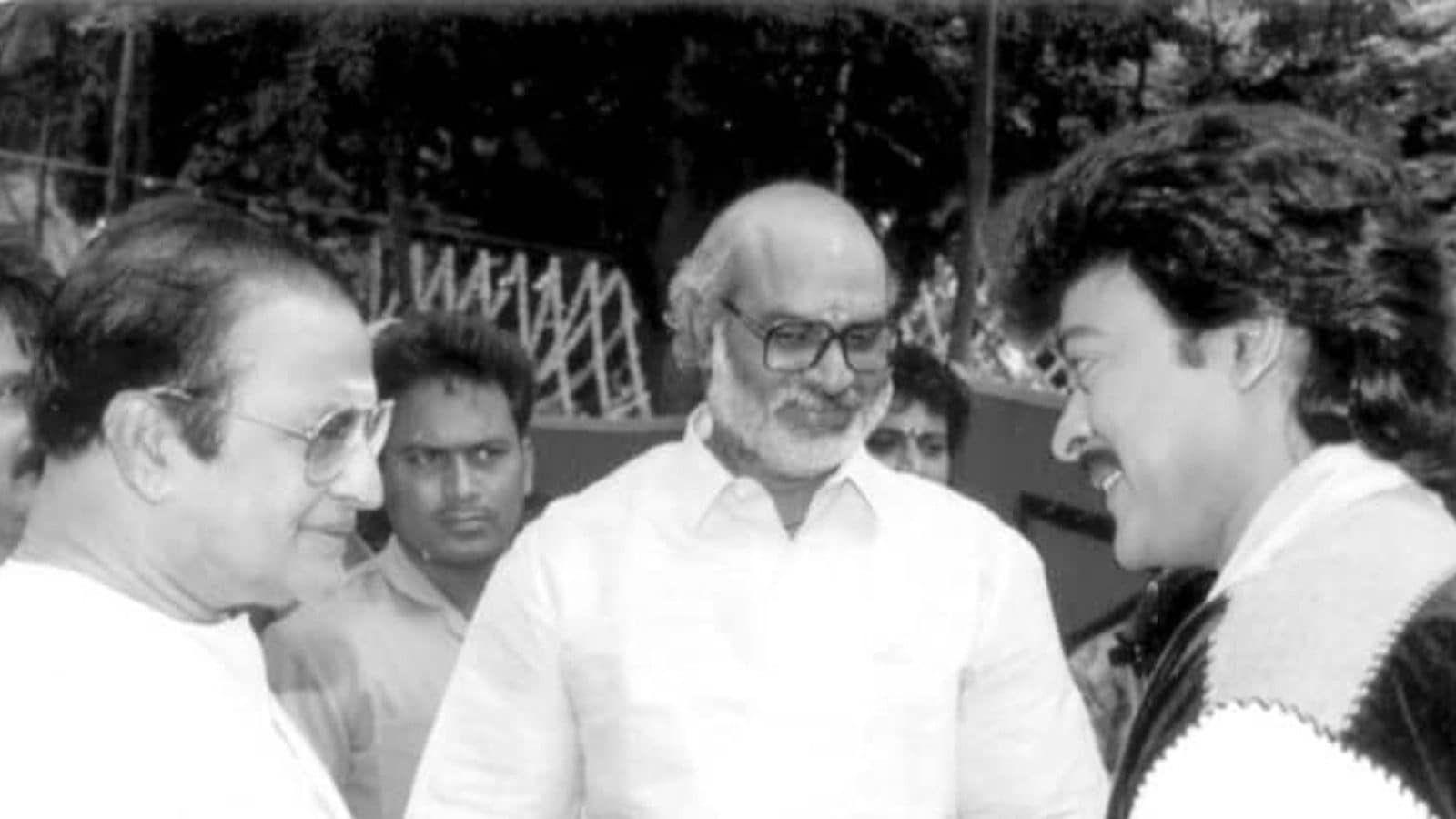 Happy Birthday Chiranjeevi: Did You Know he was the First South Indian Actor to Attend Oscars? 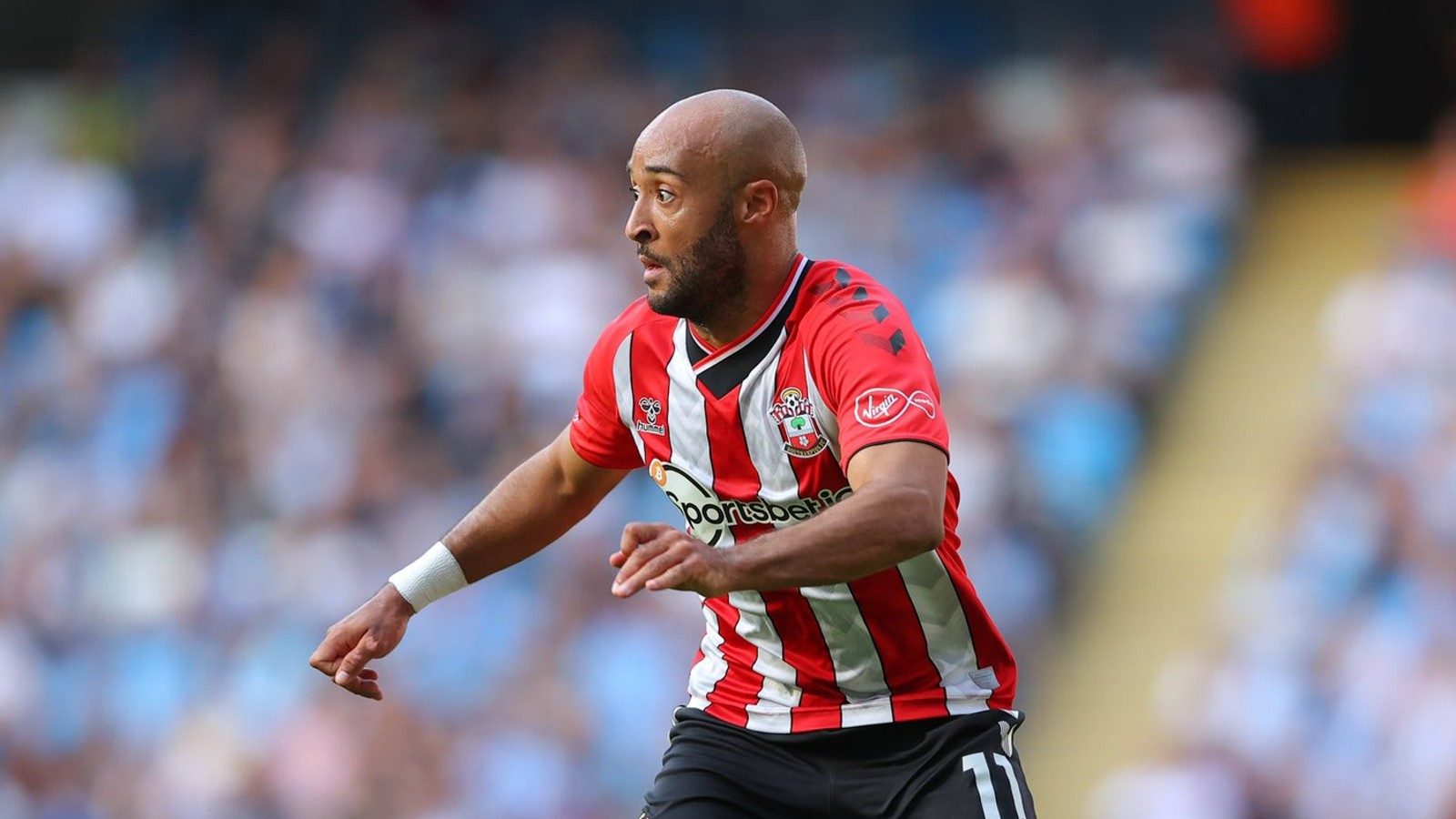