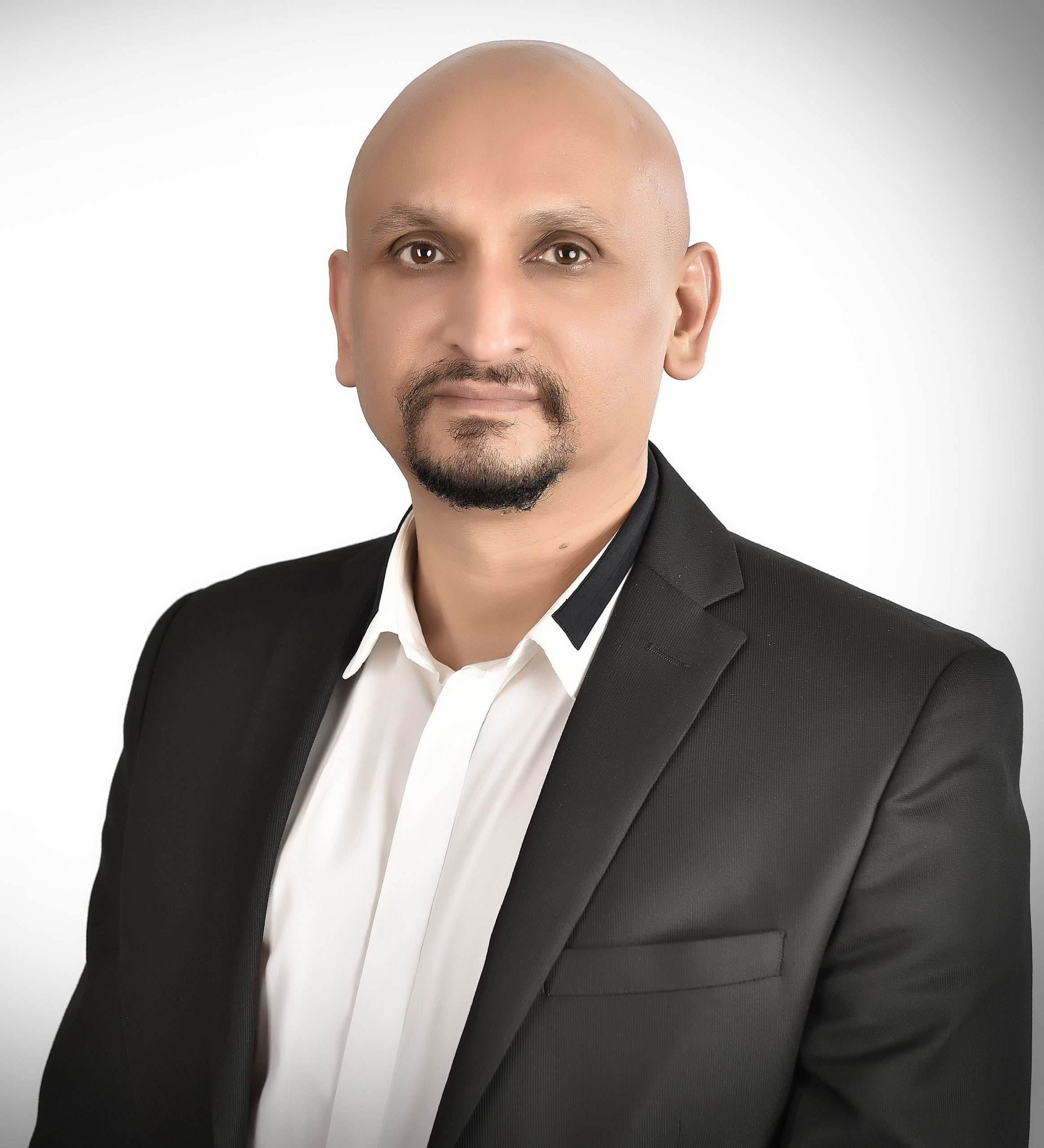 
Maximising shareholder value has always been the fulcrum of most enterprises. They continued the exploitative capitalistic ways and even the current pandemic setbacks have not made them realise their mistakes. The exploitation of labour, environment and complicit policy makers must end at this time. Decades ago, Ayn Rand had explained how the soul of capitalism was dead and yet not many businesses wanted to prove her wrong.

Without the welfare of stakeholders (employees, customers, suppliers, communities, society at large), businesses will soon find things going harder for them. The concept of maximsing shared value is finding currency in many developed economies ever since the 2008 financial meltdown, and several billionaires across the world are showing commitment to it. Not so much in India, though.

Take for instance how one of the topmost conglomerates in India made a big show of donating Rs 500Cr to the PMCARES fund only to announce within the week unilateral salary cuts citing lack of funds. Clearly it was a show for PR and probable quid-pro-quo from government/policymakers. How could a board approve donations when the company didn’t have the resources or intention to pay salaries to their own employees who spend long hours and suffer stress-related health issues? What governance are we seeing here?

Perhaps this unwillingness to share the wealth with stakeholders caused Indian government to statutorily mandate a social responsibility tax on corporates. India seems to be the first and only country in the world to do so which raises the question why Indians behave this way. Currently over 800 million Indians (60% of population) have been identified for receiving free government food while the rich increased their wealth as much as 35%, which happens to be much higher than the 23% crash in India’s GDP!

The problem with CSR rule, as with most regulatory and legal things Indian, is that the enforcement has never been a strong virtue. No statutory audit of CSR spends are done and so most companies and their promoters find ways to divert these funds back to their own pockets by way of setting up own trusts and foundations. Surprisingly, the government has allowed this to flourish. The number of companies having their own trusts and foundations has gone up ever since the CSR rules came into effect in 2014 and is growing every year. This is drying up funding for genuine non-profit organisations that do dedicated last-mile fulfillment.

How many Indian enterprises had set up in-house foundations for social work, prior to 2014? Did they discover social responsibility since then? Why are more and more companies doing their own social work now when it is not their core competency? Do they believe they will be able to add better value or lower costs of implementation by doing the CSR work themselves? If not, why would they not outsource this to NGOs, as they would do with their business processes? The government should resolve to disallow CSR spending by in-house trusts and foundations with retrospective effect to ensure that social welfare is sacrosanct for CSR.

As reported by Economic Times sometime back, the CSR funds transferred to a trust eventually comes out as cash to the owners/promoters. There are middlemen who manage this cycle. No wonder why so little development is visible on ground despite claims of several thousands of crores supposedly spent under CSR.

The misplaced wisdom of maximising shareholder wealth is also evident in another area: Share buybacks. In 2019, over 60 Indian companies bought back shares, but in a crisis like what we face today, if they don’t have cash reserves to support employees, massive layoffs are likely. It will be interesting to see how many of these companies actually increased wealth for their shareholders once the current financial year closes.

Shouldn’t board of directors be cognizant of all these issues and be made responsible and accountable?

A year ago, the US corporate heavyweight Business Roundtable published its manifesto on stakeholder capitalism, encouraging members to address the interests of employees, communities, the larger public, etc as opposed to the traditional corporate focus on shareholders. Some 180 blockbuster members including Amazon, Bank of America, Ford and Wal-Mart committed to pare their CEO/median pay ratios, aim for a longer-term shared-value focus, and build the interests of suppliers, employees, and the environment into their governance.

One year later, a review of how well the Business Roundtable 180 have performed on these stakeholder pledges turned out to be a mixed bag. The biggest stumbling block no doubt was timing. In the late summer of 2019, no one anticipated that the next year would bring a crippling global pandemic, a crashing economy, riots in American cities and the current level of world political brinksmanship. When corporations face sudden shutdowns, cash drains, and massive uncertainty, social responsibility becomes the first to get left out of their triage.

These are among the factors that led to a curious aspect of the Business Roundtable’s stakeholder statement – lack of specific follow-up. The original manifesto explicitly noted that each of the signatories would need to adapt the somewhat-vague goals to suit their business strategies. Yet a year later, none had published their own personalised “here’s how we plan to do it” stakeholder empowerment details. A journey without roadmaps tend to never leave the driveway just as a journey without a destination will always let you claim wherever you reach as your destination. Sounds familiar?

A few Indian enterprises too spoke of stakeholder governance over the past year, but it is mostly business as usual, as evidenced from the failure to keep up with the past few months’ concerns on social and social justice demands. A recent Wall Street Journal critique specifically targeted corporate boards. If the CEOs signing the stakeholder statement meant to make real changes, why haven’t their boards joined in with endorsements and targeted calls for action? Perhaps because specifics were never intended?

2020 has made the need for stakeholder governance ever more urgent. Companies are forcing employees to sacrifice by asking them to work remotely from homes that are designed for it, and to accept pay and work cuts. All of these are more realistic with employees treated less like units, and more like stakeholders. Suppliers and customers are in real danger of failure, and enterprises need to bend some shareholder focus to help them through. By 2021, let’s hope that businesses will make a move to embrace the long-term focus on stakeholders by realising that they share the responsibility for the ill-health of society and economy. Else, governance will be blamed at both enterprise and government levels.

With inputs from the global board expert, Ralph Ward. 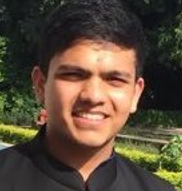 The fall guys: Maximum government’s chokehold on business must relax for trust in reforms

Desi disconnect: Let’s not get ourselves too excited by US Vice-president Kamala Harris’s Indian roots