Y.S.Sharmila, daughter of former CM Y.S.Rajasekhara Reddy and sister of AP CM Y.S.Jaganmohan Reddy began her second round of consultation with her father’s admirers on Monday.

Sources said former MLC Magam Ranga Reddy, a veteran editor of a vernacular daily, a large number of admirers of the late CM from Khammam district were among those, who met and held discussions with Ms. Sharmila. On February 20, Ms. Sharmila is scheduled to interact with leaders from Ranga Reddy and Hyderabad district. About 500 delegates are being invited for the meeting on that day, Konda Raghava Reddy, former YSRCP Telangana President and now sailing with Ms. Sharmila said.

Originally, she was planning to visit Khammam on February 21 for an interaction with YSR loyalists in the district but had to defer the programme in wake of the Model Code of Conduct enforced on account of MLC election notification.

According to the leaders, who had interaction with her, Ms. Sharmila intends to complete all the consultations before April 15 so that she could take a feedback on the proposed new political party. Even if the leader decides to announce her intentions to float a new political party it would take at least 45 days for her to formally launch it with fanfare at a public meeting, sources said.

Her close confidantes, it is understood, are now drawing action plan on how to reach out to the people of Telangana. They are also listing out the issues that could be highlighted once she steps out of her house in Hyderabad to tour the districts. Leaders do not rule out Ms. Sharmila undertaking a padayatra in the near future. She might also call on the families of the farmers, hold select meetings in the districts and spend at least 20 days in a month in the districts to meet people.

Leaders are preparing a road map on how the proposed party when launched would go ahead if Centre favours ‘one nation, one election’ or the State Assembly elections are held as per the original scheduled.

Sources close to her maintain that there is only difference of opinion between her and Mr. Jaganmohan Reddy but not any rift in the family. She is very clear about pursuing a political career in Telangana on her own, sources said.

Meanwhile in a statement issued here Mr. Konda Raghava Reddy dismissed reports in a section of the media about simmering differences between Ms. Sharmila and Mr. Jaganmohan Reddy. Stating that it was an attempt to create a rift in the family. 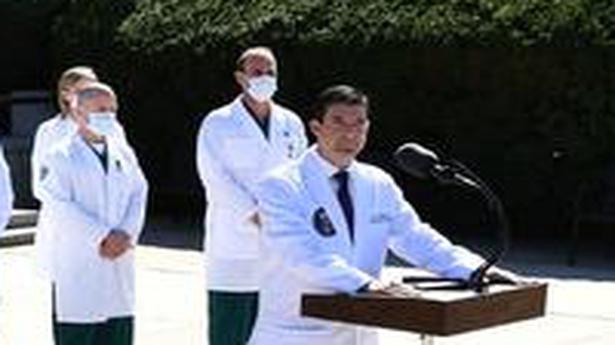 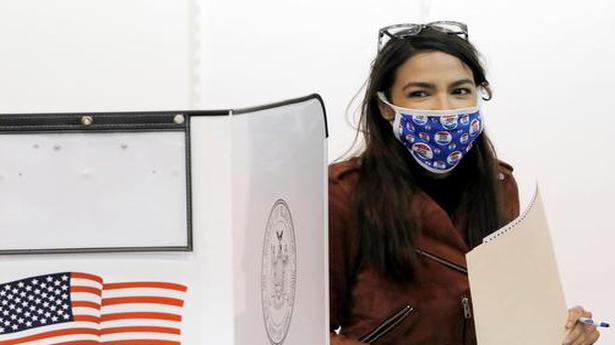