Thiruvananthapuram MP Shashi Tharoor posted a 1919 cartoon strip anticipating how technology would affect human life on Twitter. Tharoor deemed the cartoon to be eerily predictive and the prophecy to be hardly plausible. He mentioned the dearth of fixed-line phones in the period when the cartoon was produced. “Scarcely believable, but predictions about technology (usually wide off the mark) sometimes were eerily prescient,” Tharoor tweeted while adding that the cartoon made predictions bout mobile phones when even landline phones were rare,

Scarcely believable, but predictions about technology (usually wide off the mark) sometimes were eerily prescient. See this 1919 cartoon, when fixed-line telephones were still rare, which anticipated the mobile phone & the nuisance it could turn out to be 80 years later! pic.twitter.com/FlLaJ5ZKgk— Shashi Tharoor (@ShashiTharoor) November 19, 2022

“The Pocket Telephone: When It Will Ring!” was the title of the cartoon that illustrates many scenarios in which a mobile phone might ring. In one picture, a man is shown rushing to board a train as his phone rings, and in another, he is shown trying to pick up the phone despite his hands being full.

The animation, which makes for good laughs, depicts scenarios where it would be difficult to answer a phone, such as while it is raining, at a concert, or while getting married. in one of the illustrations, the phone rings as a guy prepares to hold an infant, much to the irritation of a woman who remarks, “That bell is frightening the poor mite.”

“The latest modern horror in the way of inventions is supposed to be the pocket telephone. We can imagine the moments this instrument will choose for action! (By W K Haselden),” reads the quotation at the cartoon strip’s end.

Internet users are admiring the cartoonist’s vision since the image bears a high degree of similarity to how mobile phone usage changed after all these years.

Another user called the cartoon a ‘Gem.’

This is absolutely a GEM of a cartoon.The artist could anticipate an entire Century— Waseem Ahmad (@iamahmad123) November 19, 2022

This cartoon strip is remarkably relevant given how enamoured people are with their smartphones today and how they see them as extensions of their personalities. 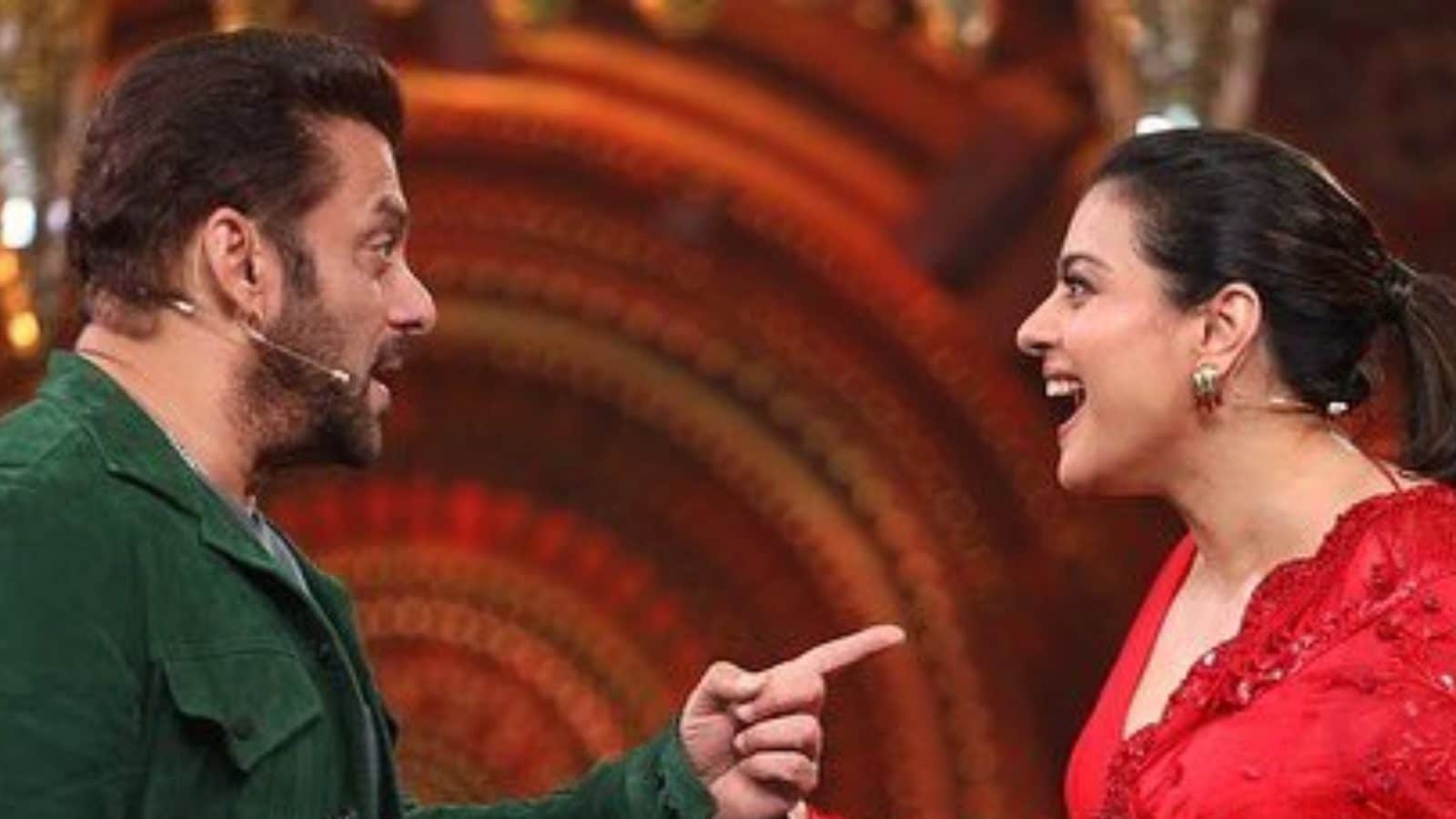