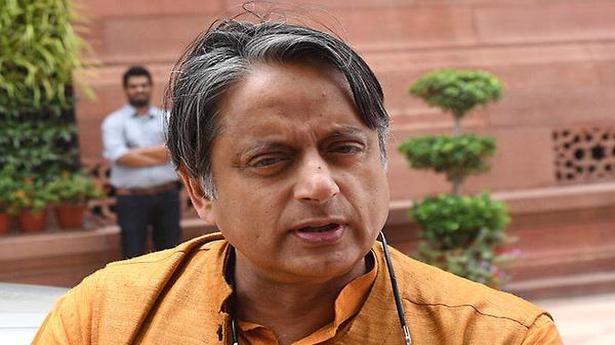 “Getting crowds to cheer the parade as usual would be irresponsible,” he said.

Congress leader Shashi Tharoor has suggested cancelling the Republic Day festivities after Prime Minister Boris Johnson cancelled his India visit due to the the coronavirus situation in the U.K., saying getting crowds to cheer the parade as usual would be “irresponsible”.

Mr. Johnson, who was scheduled to attend the Republic Day celebrations in New Delhi as chief guest, has cancelled his visit to India later this month due to the growing health crisis created by the new coronavirus variant in the UK.

“Now that @BorisJohnson’s visit to India this month has been cancelled due to the COVID Second Wave, & we don’t have a Chief Guest on Republic Day, why not go one step farther & cancel the festivities altogether?” Mr. Tharoor said in a tweet on Tuesday night.

“Getting crowds to cheer the parade as usual would be irresponsible,” he said.

Prime Minister Narendra Modi had a telephonic conversation with Mr. Johnson on Tuesday, during which the British leader reiterated his thanks for India’s invitation for him as the chief guest of the Republic Day celebrations, but regretted his inability to attend.

Mr. Johnson’s call with Mr. Modi came a day after he addressed the nation to announce a new stay-at-home lockdown in the U.K. as his medical chiefs warned that the National Health Service was under threat of being overwhelmed by the rising infection rates. 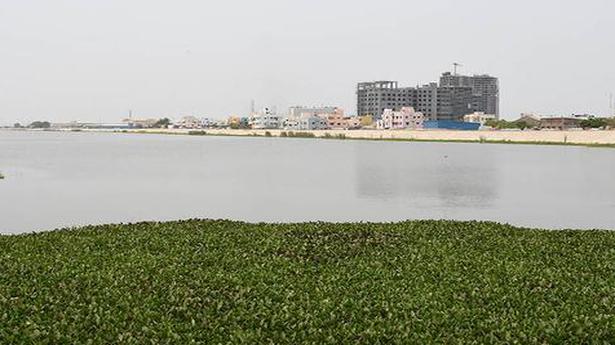 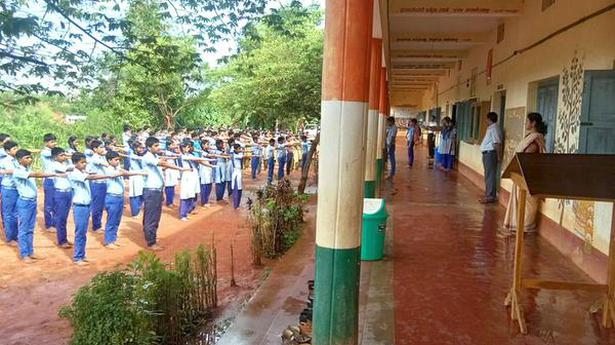