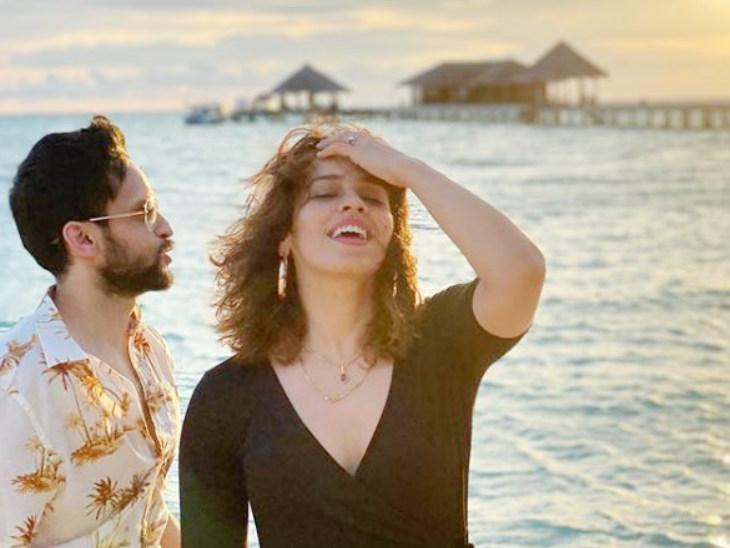 Indian badminton star Sain Nehwal is holidaying in Maldives with her husband P. Kashyap. She shared many photos on her Instagram and wrote Happy Holiday in the caption. Both of them withdrew from the recent Denmark Open. 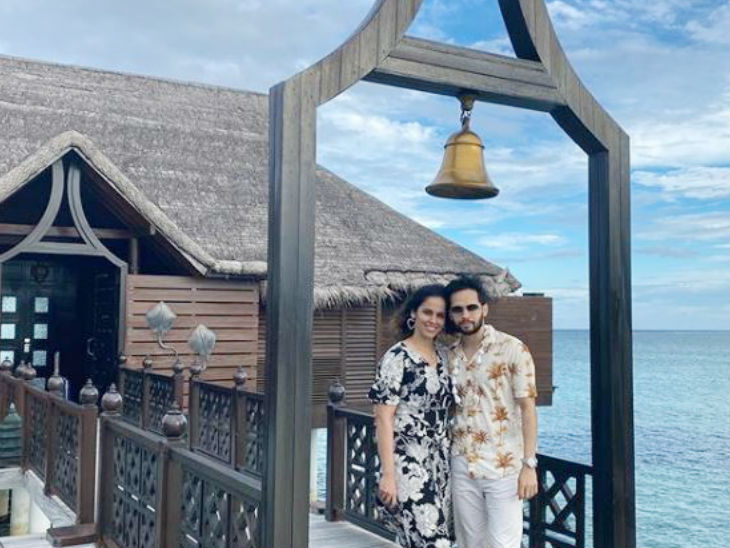 After withdrawing from the Denmark Open, Saina said that she had no problem with fitness. Saina had said that if you needed to play 3 tournaments to play in the finals of the World Badminton Federation, then I would definitely play it. Now I have thought of playing in the Asian Tour to be held in January. At the same time, her husband P. Kashyap withdrew from the tournament citing the same reasons. 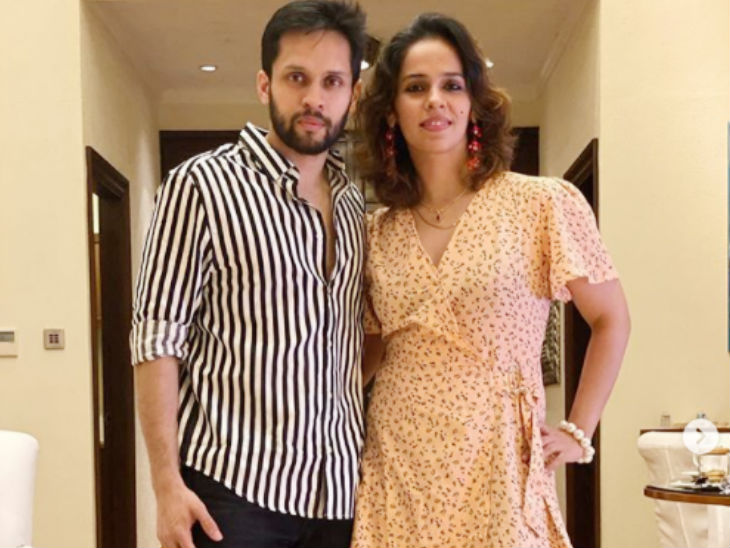 In women’s badminton, world number-20 Saina Nehwal married P. Kashyap on December 14, 2018. The marriage of both was simple. Only family and close people were involved. 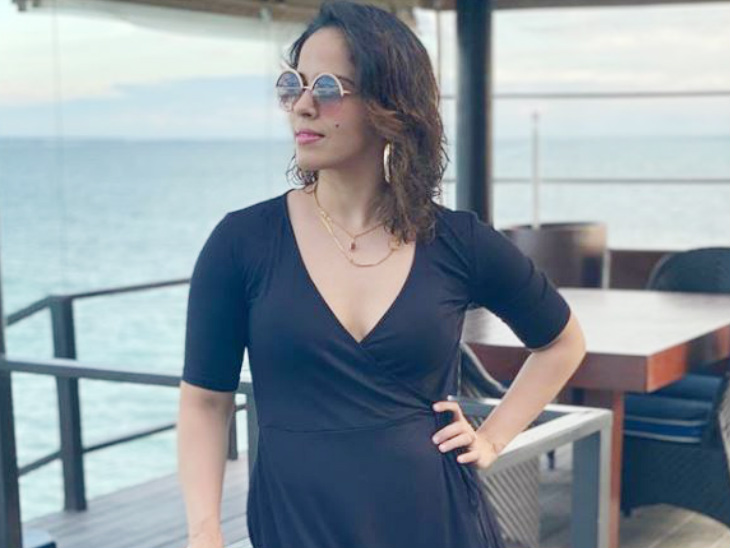 The former No. 1 badminton player has won more than 24 international titles in his career. It also has 11 Super Series titles. She is the first player to win an Olympic medal in badminton. Saina is the only Indian to win at least one medal at the Olympics, BWF World Championship and BWF World Junior Championship. 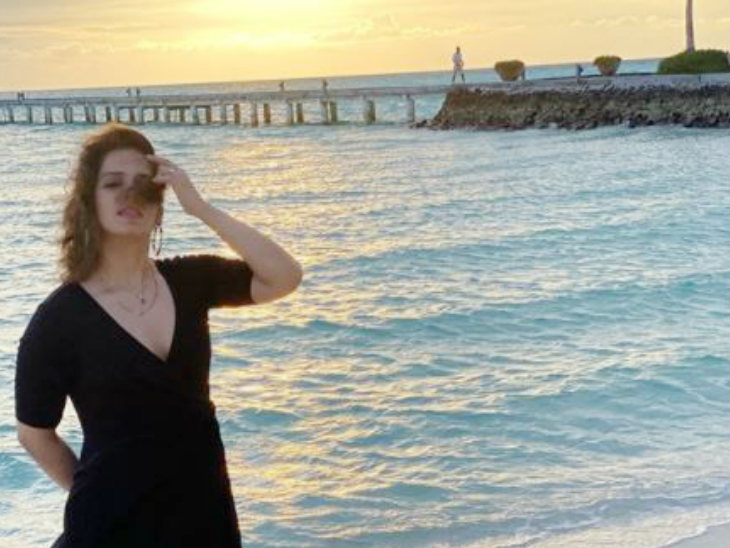 Saina is the first Indian badminton player to win two gold medals (2010, 2018) at the Commonwealth Games. Saina has also been awarded the Arjuna Award in 2009, the Rajiv Gandhi Khel Ratna Award in 2010, the Padma Bhushan in 2016. 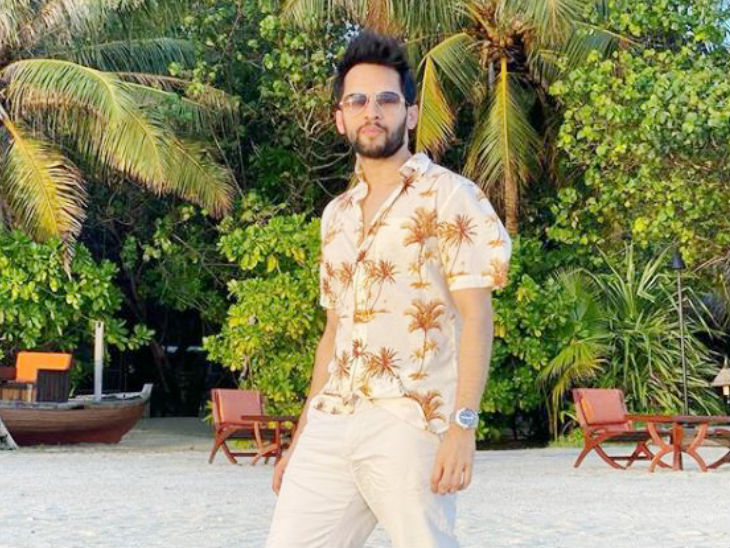 At the same time, World number-23 P. Kashyap is the first Indian player to reach the quarter-finals of the 2012 London Olympics in Men’s Badminton. He won the gold medal at the 2014 Glasgow Commonwealth Games. Kashyap has also been awarded the Arjuna Award in 2012. 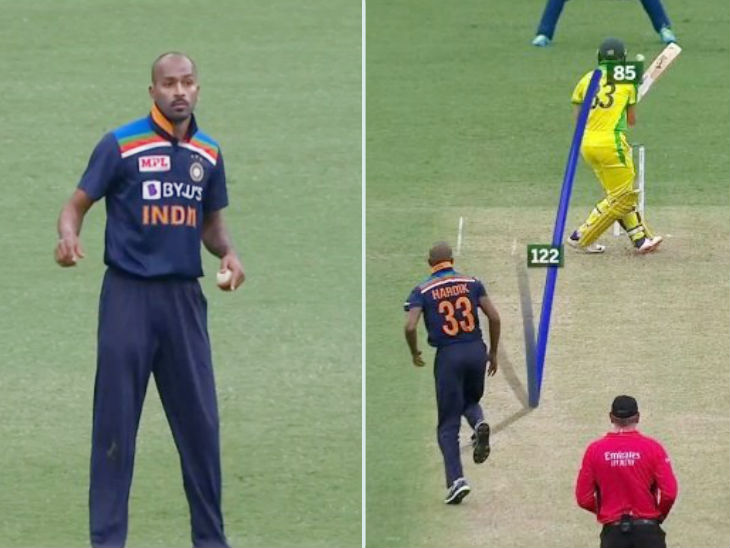 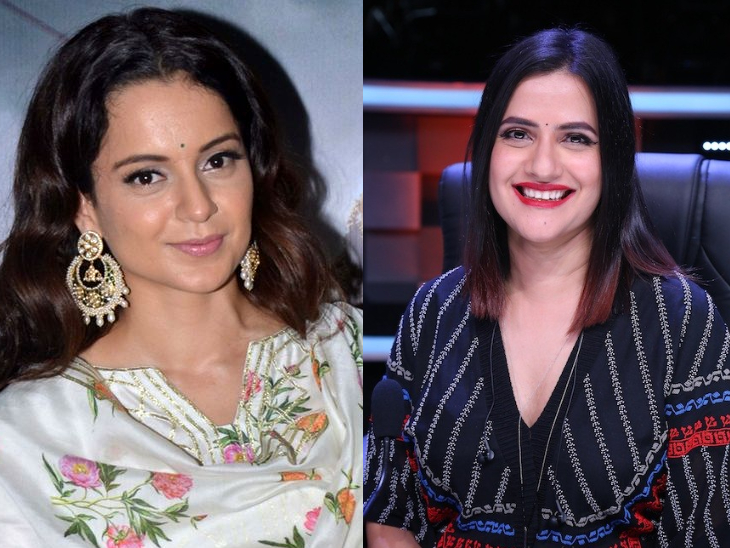 Sona Ka Thanj on Kangana: The user asked – Who is making the vaccine to protect us from Kangana Ranot, Sona Mohapatra said – Only those who can do this 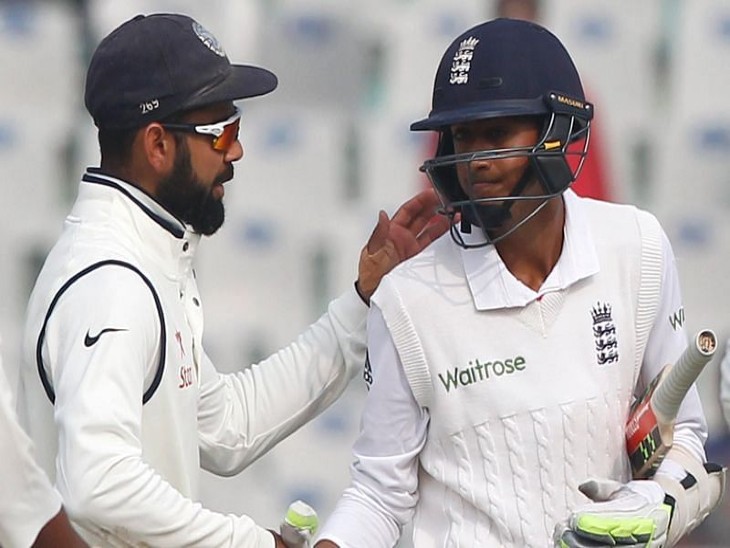 Hamid impressed by Kohli: English player out of the team for 4 years said- Starting again with inspiration from Virat