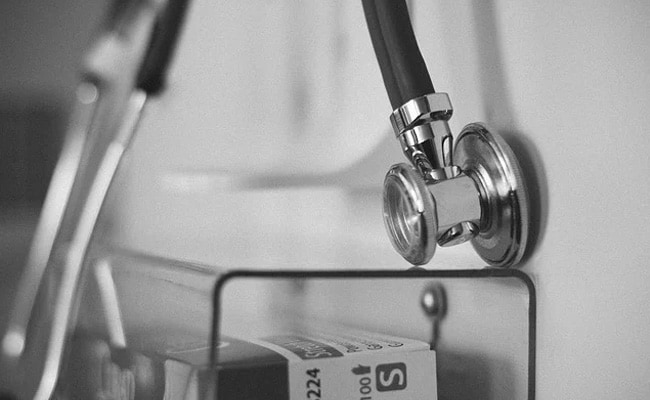 The teen was operated on at Indraprastha Apollo Hospital in Delhi. (Representational)

A 13-year-old suffering from a rare muscular condition called ‘dropped head syndrome’ with her head bent at 90 degrees, was successfully operated on at a hospital in the national capital which corrected her neck position.

An extremely rare condition commonly termed “dropped head syndrome” is a chin-on-chest deformity in which the head drops forward due to a lack of support from the muscles of the neck and can be caused by a variety of neuromuscular or other disorders.

The teen was operated on at Indraprastha Apollo Hospital in the national capital.

The 13-year-old’s case had gotten complicated over the years due to undiagnosed, neglected, progressive dislocation at the craniocervical junction aggravated by the cervical dystonia of her cerebral palsy.

While she was born with this disorder, her family reported that her condition had deteriorated in the past few years- she would get breathless walking short distances, speech and hearing abilities had gotten impaired.

She was admitted to the hospital, where doctors immediately recommended medical intervention first in the form of a halo-gravity therapy followed by a surgical procedure.

“The whole surgery was high risk due to multiple and complex pathology in this child with undiagnosed cerebral palsy, undiagnosed craniocervical dislocation, severe spinal cord compression, cervical myelopathy, respiratory impairment, fragile skin, poor nutrition etc. On admission, we first put her on halo-gravity therapy before directly doing the surgery. This therapy was essential because the deformity had been fixed for 12 years and we wanted to first do a gradual supervised stretching,” said Dr Rajagopalan Krishnan, Senior Consultant Orthopedics, Spine Surgery and Joint Replacement, Indraprastha Apollo Hospital.

He further added, “This was mandatory because the dislocation had caused severe spinal cord compression, cervical myelopathy and syrinx in the cervico-medullary spinal cord and a direct surgery would have posed risk to life. Once the body responded to this procedure positively we did a 6-hour surgery (craniocervical surgery) to bring the left side dropped head up to the centre position over the body, fix the corrected head/neck/trunk position in place with instrumentation and bony fusion.” 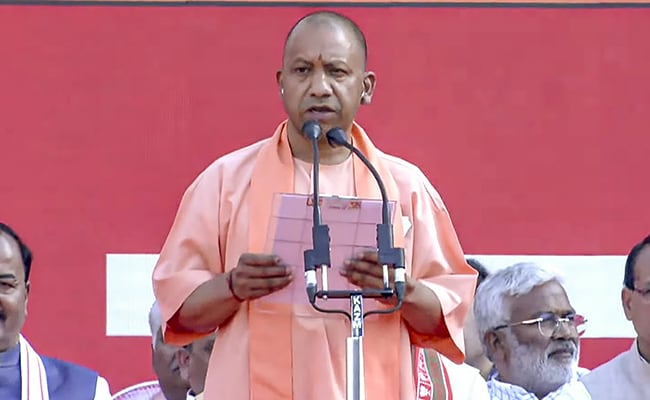 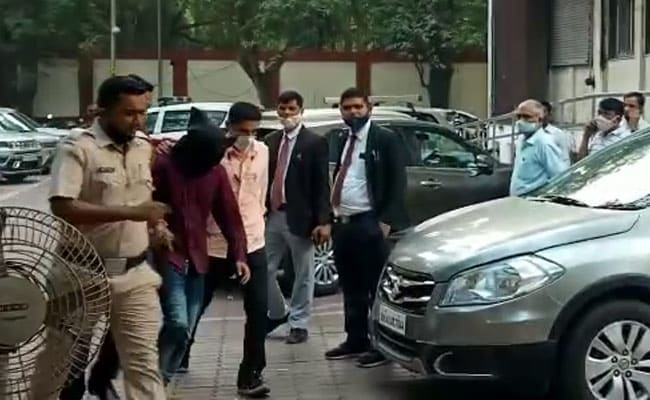 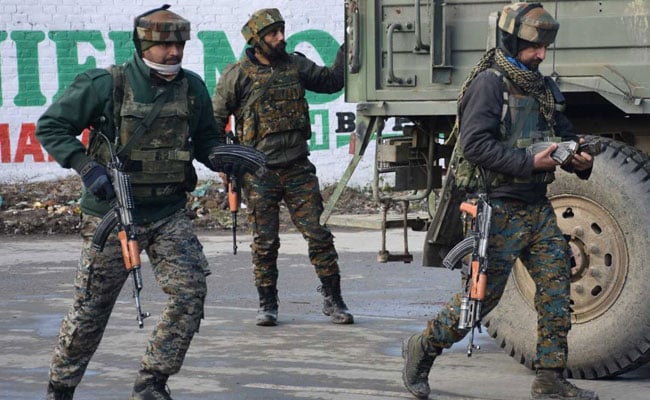