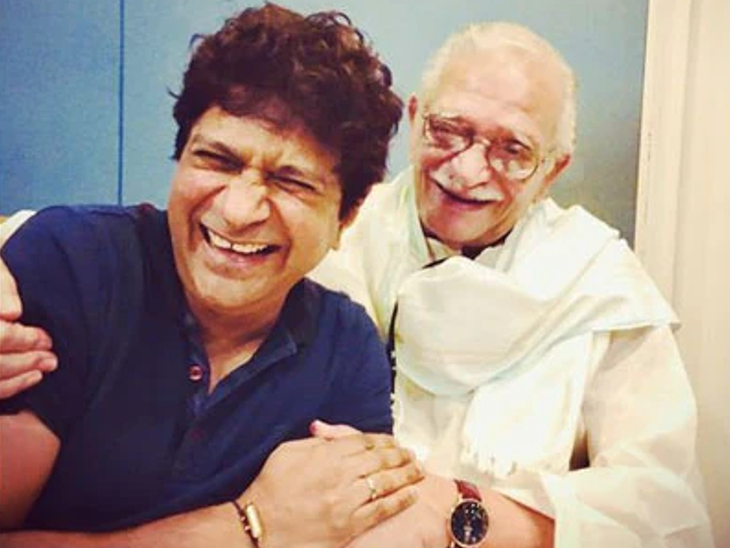 Veteran late singer KK’s last song ‘Dhoop Pani Behne De’ was released a day ago on Monday (June 6). Now in a recent interview, Veteran writer-lyricist Gulzar Sahab has told about his experience of working with the singer in this song. At the same time, Gulzar sahib also said that it seems that KK had come for the last time just to say goodbye.

Gulzar sahab says that when he got a chance to work with KK on the song ‘Dhoop Pani Bahe De’ from director Srijit Mukherji’s Hindi film ‘Sherdil: The Pilibhit Saga’, his heart was filled with joy. Krishnakumar Kunath, fondly known as KK, passed away last week at the age of 53 due to a cardiac arrest after a concert in Kolkata.

Gulzar sahab first worked with KK in his 1996 film ‘Maachis’. Gulzar said, “The recently released song will always be special for him. Sreejith has done me a favor by including me in ‘Sherdil’. Not only did I get to write for such a beautiful film, but I also got to work with KK after centuries. I got a chance to work and meet. KK first sang one of my songs ‘Chhod Aaye Hum Woh Galliyan’ in Maachis.” KK made his Bollywood debut with this song.

KK was excited about this song: Shantanu Moitra
KK’s last song ‘Dhoop Pani Bahe De’ has been composed by Shantanu Moitra. To this Moitra said, “KK was excited about this song and he sang it like his own song. He told me that this song has given Gulzar sahab back to him after 2 decades. He is also happy about this. Were that he would sing this song in a live concert because it is a big deal and the youth need to hear it.” Let us tell you that ‘Sherdil: The Pilibhit Saga’ will be released in theaters on June 24. 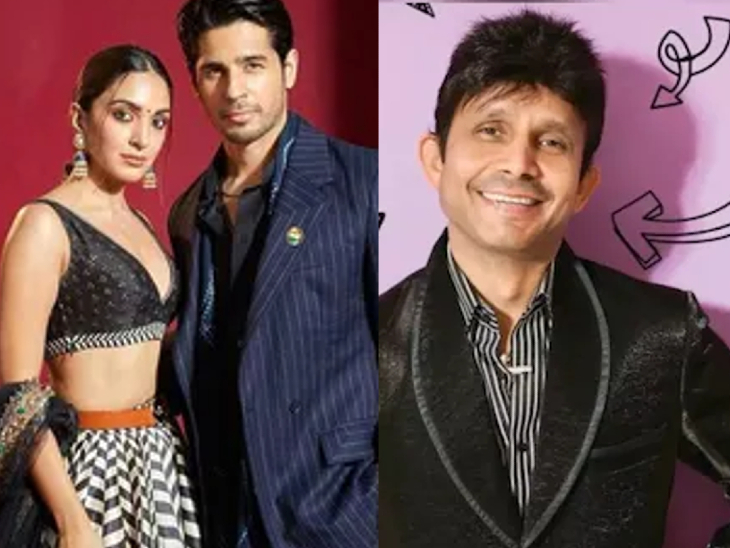 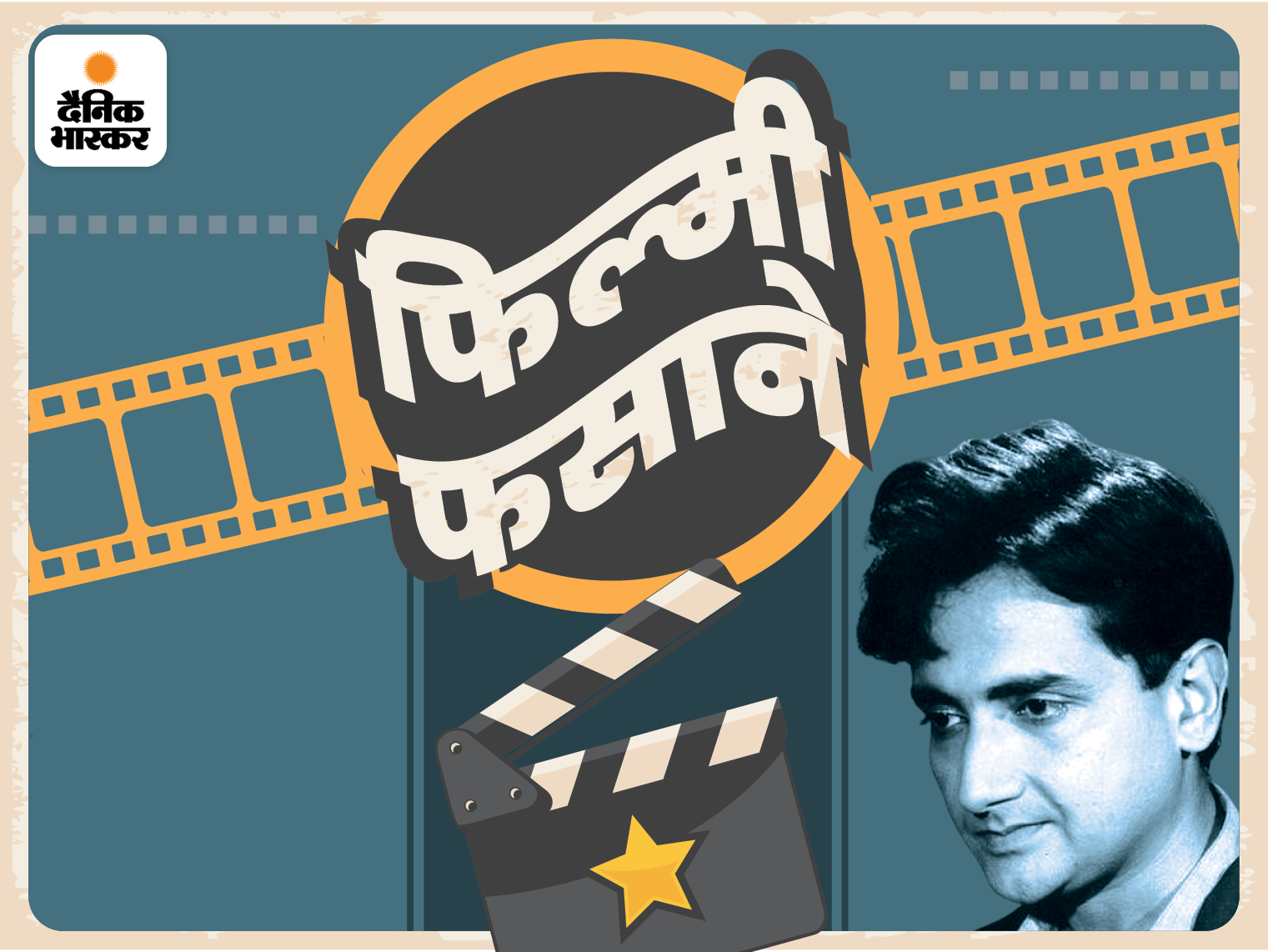 Listen to Film Fasana: Bharat Bhushan had to take the advice of his brother, got into debt in such a way that he was fascinated by pies 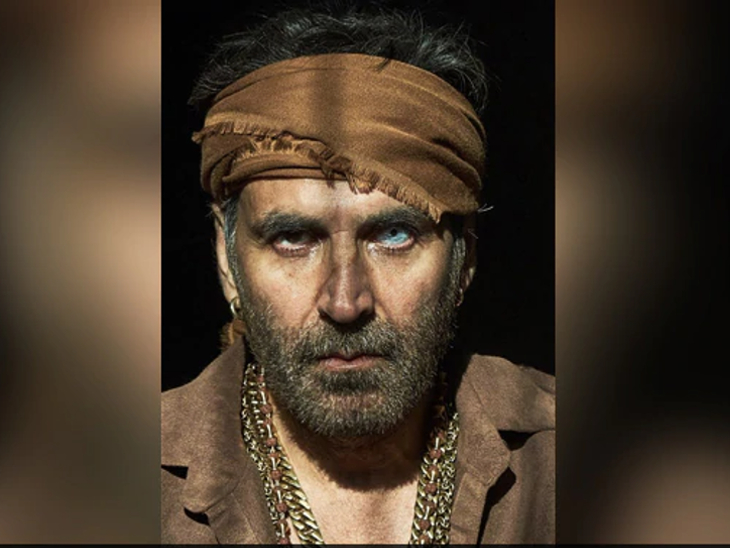 Bachchan Pandey: After the release of the film, Akshay Kumar made revelations, said – to show the stone eyes ..