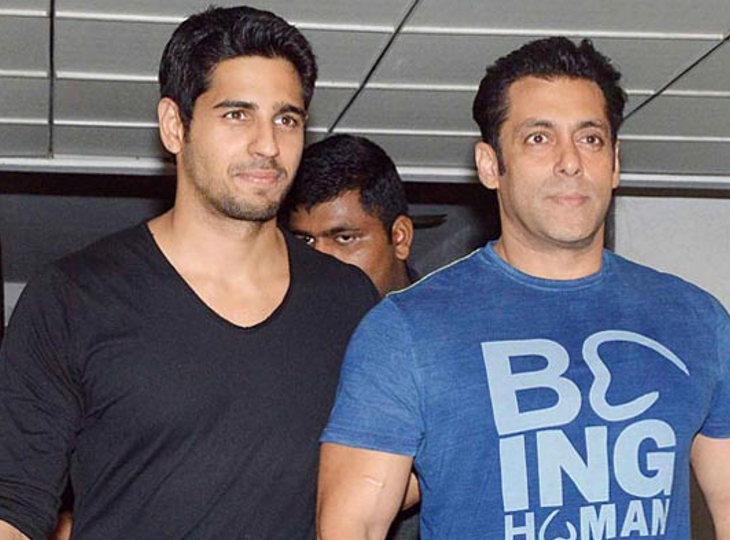 Sidharth Malhotra is garnering a lot of praise for his performance in ‘Shershaah’ but there was a time when Salman Khan wanted his brother-in-law Aayush Sharma to play the character of Captain Vikram Batra in the film. The producer of the film Shabbir Boxwala has disclosed this in an interview.

Shabbir said in the interview, Salman had approached me when I was discussing making this film with Junglee Pictures. Salman wanted ‘Shershah’ to be Aayush Sharma’s debut film and Salman to be my partner in this film but things could not work out because Siddharth had a meeting with Vikram Batra’s family and he wanted to see Siddharth in the role of Vikram. .

Shabbir further said, if I had removed Siddharth at that time for any other actor, then this thing would have gone very wrong. When Captain Vikram Batra’s family gave me the rights, it was a big moment for me. He showed unwavering faith in me and I didn’t want to disappoint him by taking any wrong step. When I told this to Salman, he understood my dilemma and accepted my point.

After not getting ‘Sher Shah’, Aayush again made his debut with Salman Khan’s production house Loveyatri which proved to be a flop at the box office. His next film is ‘Antim: The Final Truth’ in which Salman Khan will also be seen. Aayush is the husband of Salman’s sister Arpita Khan.

On the other hand, if we talk about ‘Sher Shah’, Siddharth Malhotra in the character of Vikram Batra is getting a lot of love from the critics and the audience. Let us tell you that Captain Vikram Batra was martyred in the Kargil War in 1999. He was posthumously awarded the Param Vir Chakra. 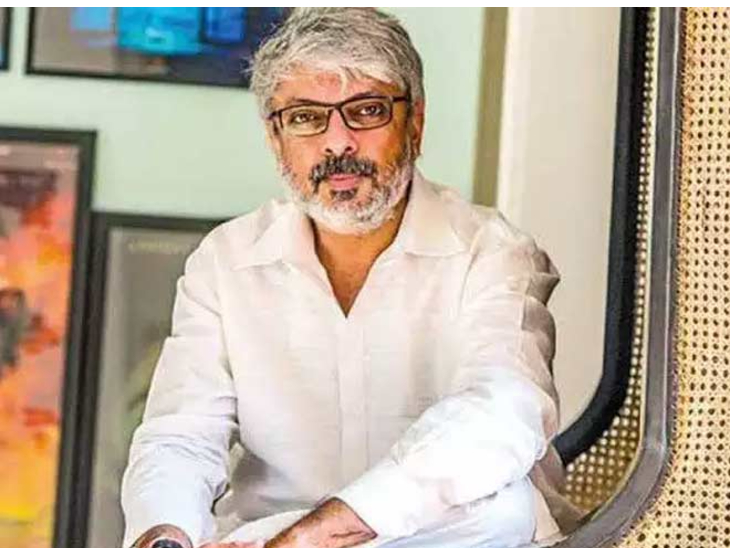 Upcoming Series: A troupe of 18 actresses in Hiramandi, the story will travel from the 19th century to Partition 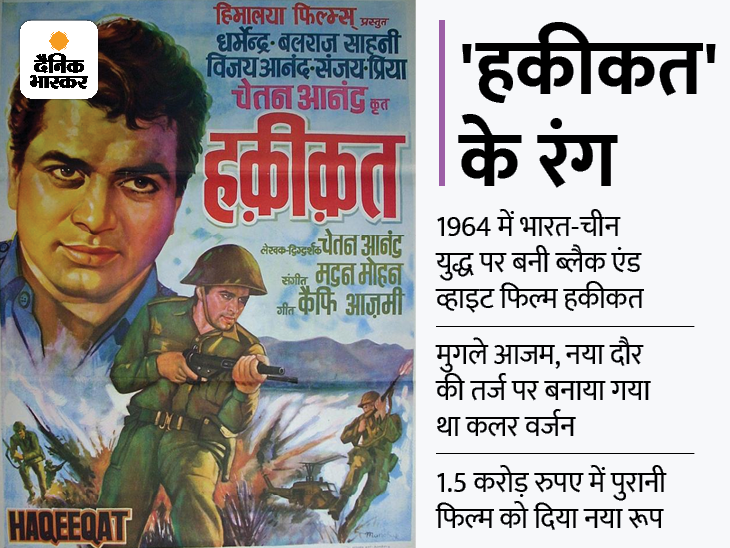 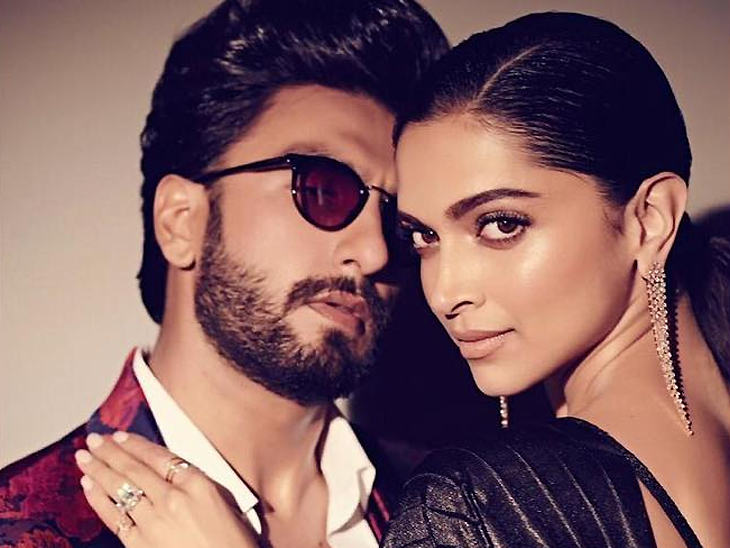