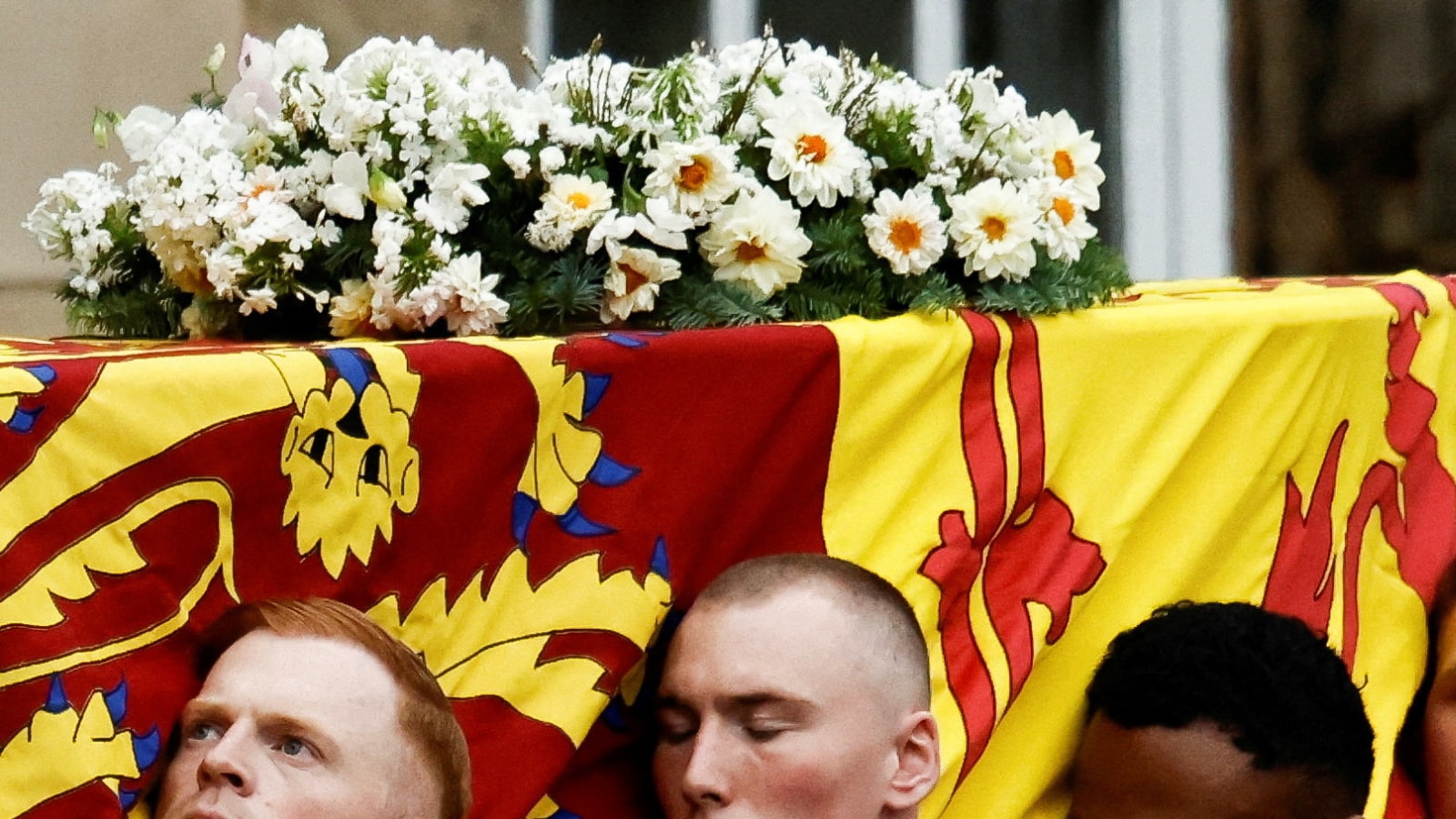 
After the late monarch Queen Elizabeth II’s children held a vigil in Westminster Hall, a man broke the queue of members of the public, and approached the Queen’s coffin, lying-in-state, draped in Royal Standard and capped with the Imperial state crown.

The Independent reported that the man told a television crew that he was going to tell the Queen to get out of the coffin, “because she’s not dead”.

London Metropolitan Police reported, that the man, Mark Hague, 52, was detained for an offence under the public order act and was taken into custody. He is one of the two men charged with the offence while queuing to view Queen Elizabeth II’s coffin. While a third man has been charged with two counts of sexual assault and two counts of breaching a sexual harm prevention order.

Prosecutor Louise Burnell said, “A male, now known to be Mr Hague, was heard saying, ‘I will tell her to get out of her f***ing coffin because she’s not dead.’” As per the reports, Hague was arrested for being abusive to police officers while being taken away from the scene. He was fined £120 for using abusive words and his behaviour.

The first members of the public were able to view the coffin and pay their respects on Wednesday at around 5 P.M. BST (9:30 P.M. IST). Overnight, the queue stretched to over 4 kilometres, with people getting no sleep. The queue peaked at about 11 kilometres and closed just after 10:40 P.M. BST (3:10 A.M. IST) on Sunday.

Following the state funeral, in a private family burial, the queen was laid to rest in St. George’s Chapel, Windsor Castle on late Monday. She was buried with the Duke of Edinburgh, Prince Phillip, the late monarch’s husband who passed away last year, and next to her sister and parents. 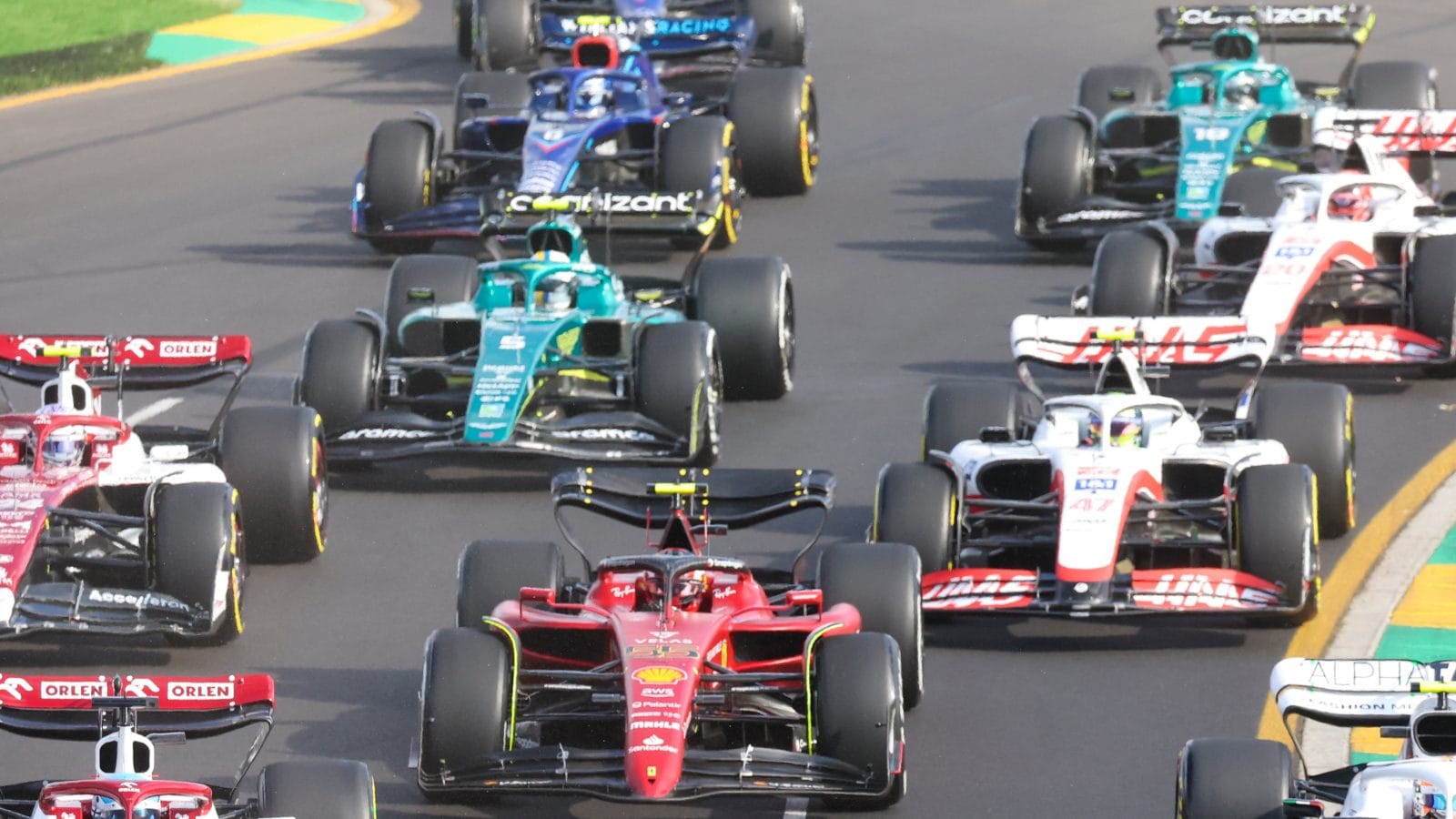 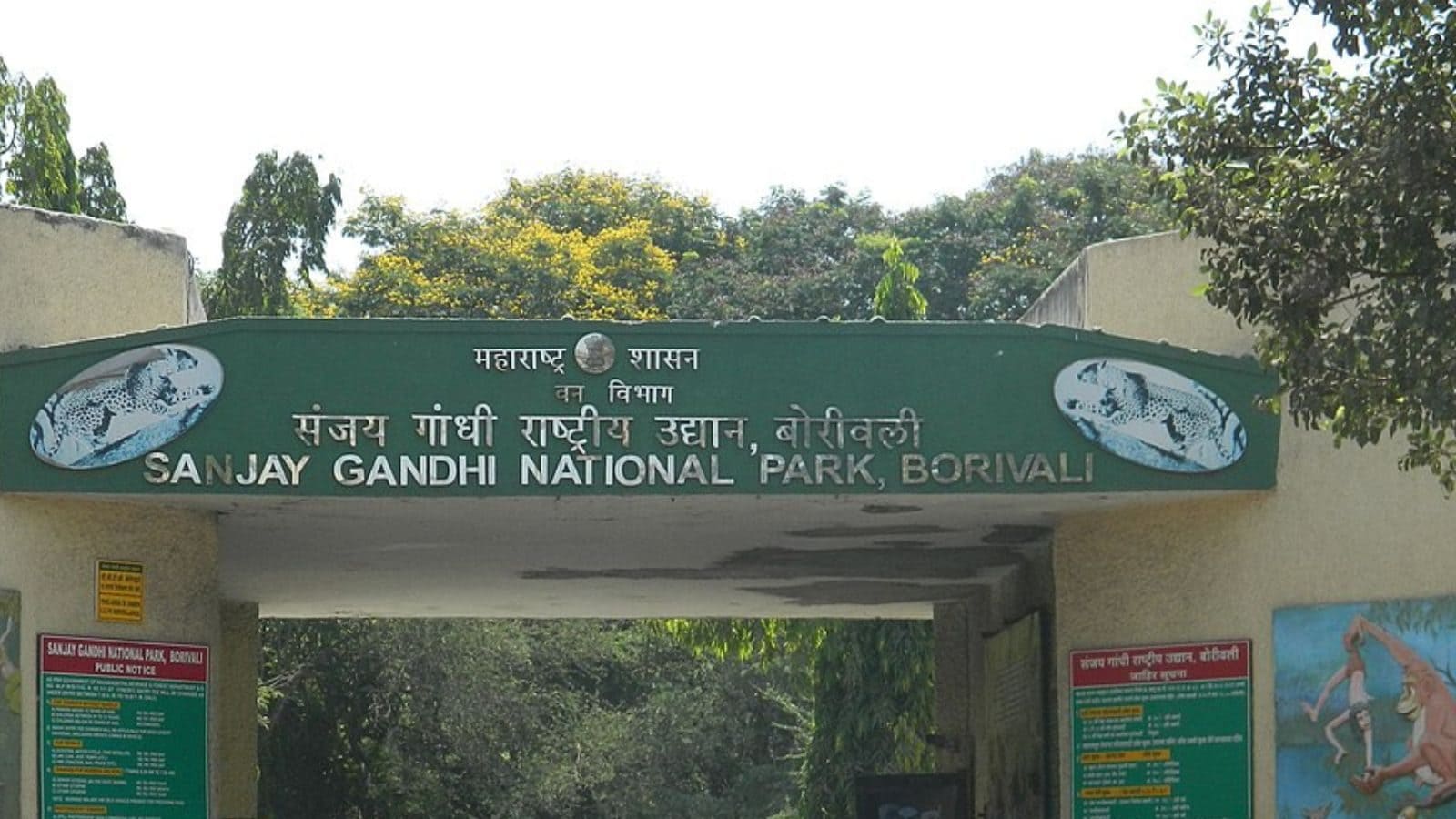 Mumbai: Curbs on Construction Work Within 1km of Sanjay Gandhi National Park Not for Ongoing Projects