A shift towards increasing RT-PCR tests at the cost of quicker and cheaper antigen tests is likely to hit several roadblocks and may not prove to be useful.

Chief Minister Pinrayi Vijayan had said recently that testing would shoot up to a lakh daily, with 75% of these required to be RT-PCR tests.

A recent technical paper of the Health Department on its testing strategy says rapid antigen tests are more efficient in containing COVID-19 since PCR samples will have to be transported to a centralised lab staffed by experts, driving up costs and affecting frequency of testing.

“Unwarranted use of RT-PCR as a routine test will detect people who are non-infectious and add unnecessary burden to the people and the system,” the paper says. RT-PCR tests can be positive in individuals for up to 42 days, though they might be infectious only for seven to eight days, it says.

The presence of viral nucleic acid that the test detects does not always indicate contagiousness, and it could identify infected people after the infectious period has passed, the paper explains.

“If we shift to RT-PCR tests, we might not be able to ensure regional distribution of tests, since we will be shifting testing facilities from the field to the laboratory. For regional distribution of tests, antigen tests are more advantageous considering they can be done even at primary health centres without the need for a sophisticated lab,” says Anish T.S., Associate Professor at the Department of Community Medicine, Government Medical College, Thiruvananthapuram.

“In districts where we do not have sufficient RT-PCR testing facilities, waiting time for results will go up. That time delay could increase chances of spread,” he says. “Even ramping up facilities in the government sector now will have limitations. Insisting on 75,000 RT-PCR tests daily will mean that a large majority will have to be done in the private sector,” he says.

On the increased focus on RT-PCR tests, A. Sukumaran, former State epidemiologist assisting the Health Department in Wayanad with COVID-19 control measures, says that RT-PCR tests are likely to find few takers in private labs considering its higher cost.

“Just shifting to RT-PCR testing does not mean good results are guaranteed. Strict maintenance of quality is needed. Where huge outbreaks are reported, antigen tests have been useful,” says Dr. Anish. 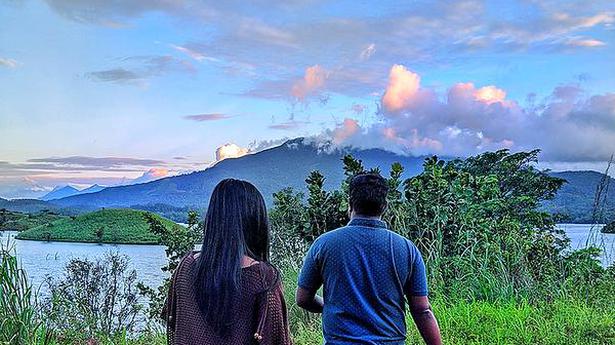