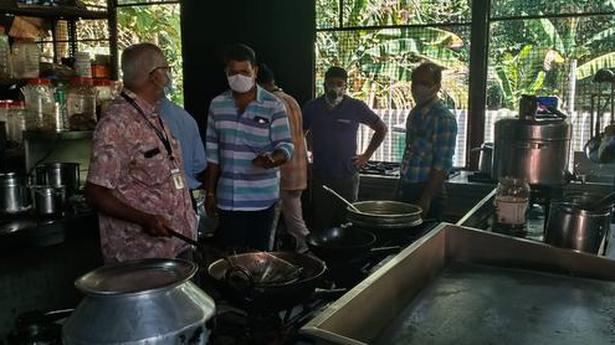 
In the wake of Shigella bacterial infection reported from Chottanikkara, the Health Department carried out searches in hotels in the area and three hotels in Udayamperoor panchayat were slapped with closure notice on the charge of keeping unhygienic premises.

They will be allowed to open subject to them satisfying conditions of hygiene, Mr. Nair said.

Action was also taken the other day against Annapoorna hotel at Chottanikkara on the charge of not meeting hygiene standards. Panchayat officials said that health officials were carrying out an intensive drive to ensure hygiene in eateries in the Mulanthuruthy block panchayat in the wake of Shigella infection. 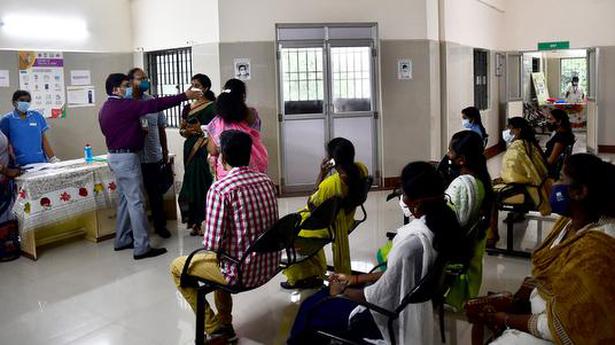 Morning Digest: COVID-19 vaccination rollout expected in near future, Government ropes in I-T department to crack down on GST fraud, and more 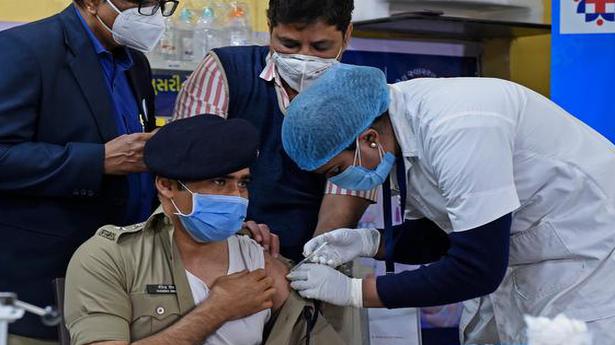 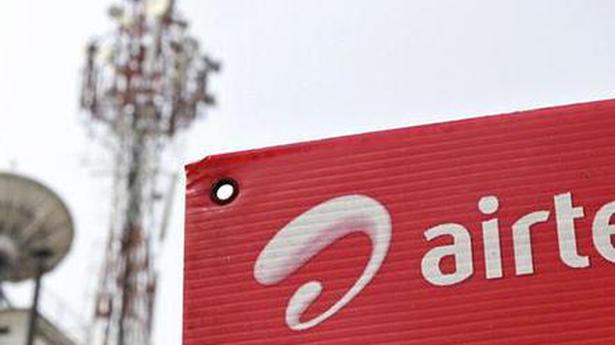