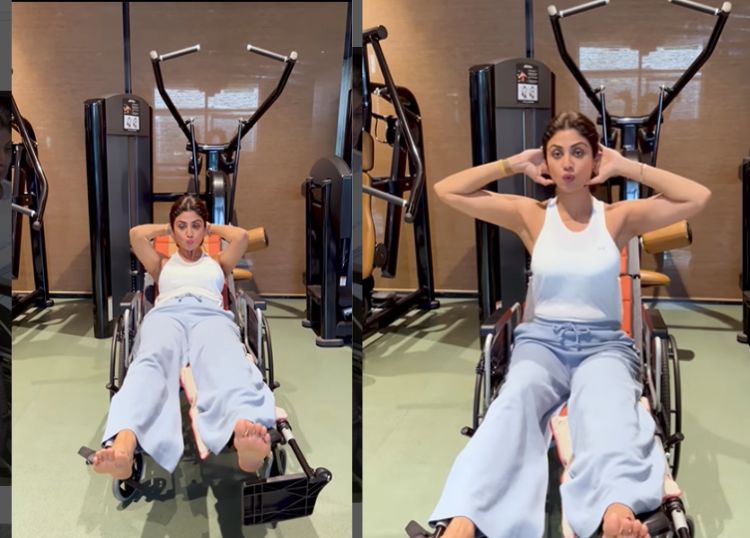 Bollywood actress Shilpa Shetty is known for yoga and fitness. Recently, the actress shared a video on social media, in which she is doing exercise sitting on a wheel chair. The actress is telling the right way to do basic crunches through videos and captions. Fans are very fond of this video of the actress.
Shilpa wrote in the caption accompanying the video – ‘What to do while sitting, do some work so that Monday can be fully utilized,’ below this the actress told the right way to do crunches and some tips. A few days ago a big accident happened on the shooting set with Shilpa. Actually Shilpa was shooting for her upcoming web series, where Shilpa’s leg got fractured while doing the action scene. Due to which Shilpa is seen sitting on a wheelchair in videos nowadays, this video has also been made by the actress while sitting on a wheel chair. watch video- 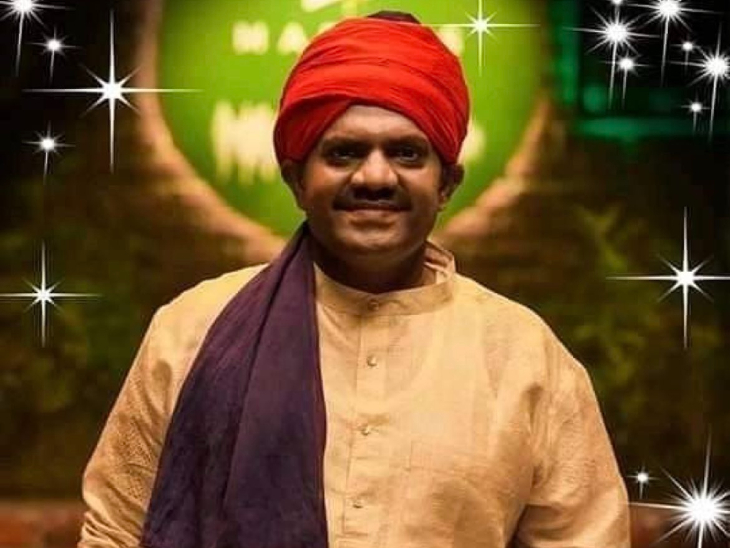 Tamil singer Bamba Bakya passed away at the age of 49, last song sung in Ponniyan Selvan 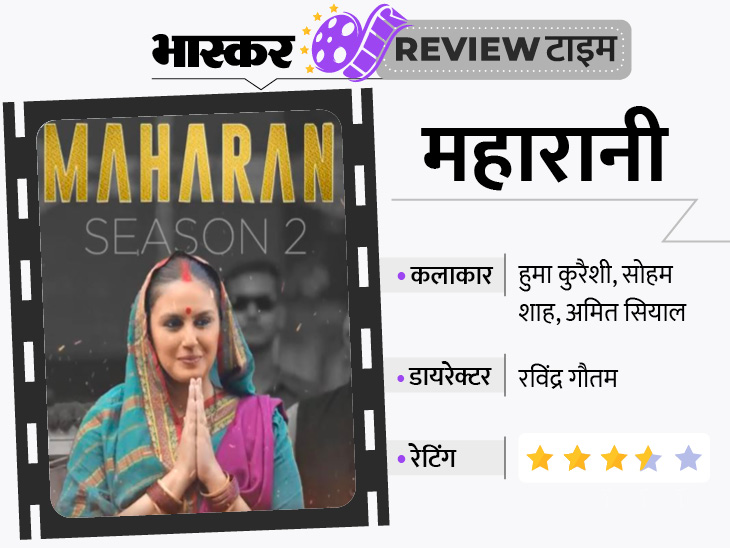 OTT Review: Emotion and entertainment-filled Maharani returns, the series is full of political upheaval and ambition 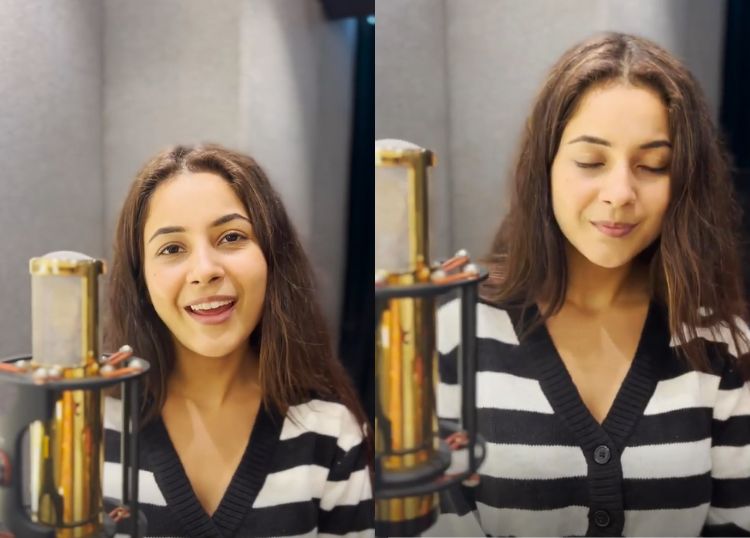