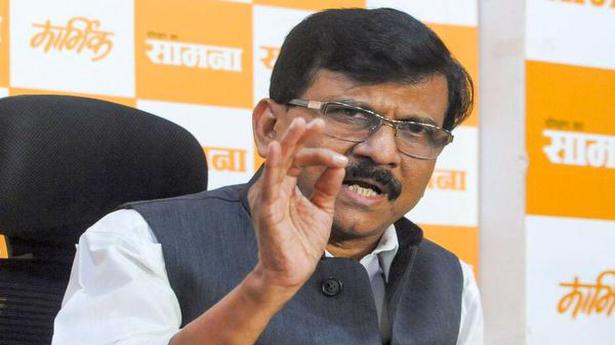 Mr. Raut claimed that farmers’ organisations in western U.P. are willing to support Shiv Sena in the 2022 Uttar Pradesh elections.

Shiv Sena MP Sanjay Raut on Sunday said his party will contest the Assembly elections in Uttar Pradesh and Goa due early next year, and claimed farmers’ organisations in western U.P. are willing to support his party.

Talking to reporters here, Mr. Raut said the Shiv Sena will field candidates in 80 to 100 seats in UP (which has a 403-member Assembly), while it will contest about 20 seats in the Goa Assembly (which comprises 40 seats).

“Farmers’ organisations in western UP have expressed their willingness to support the Shiv Sena and we may ally with smaller parties. In Goa, efforts are on to explore a formula like MVA. Let’s see if we succeed,” the Rajya Sabha member said.

Mr. Raut further said the Shiv Sena has its cadre in these two states and has been contesting elections, irrespective of success or failure.

After the 2019 Maharashtra Assembly polls, the Shiv Sena snapped ties with long-term ally BJP over the issue of sharing the chief ministerial post, and forged an alliance with the NCP and Congress to form the Maha Vikas Aghadi (MVA) government in the state.

Asked about the resignation of Vijay Rupani as Gujarat Chief Minister, Mr. Raut said, “It is an internal matter of the BJP, outsiders need not comment. I have known (Mr.) Rupani since he was the Rajya Sabha member with me.” “Last time, the BJP just managed to cross the majority mark (in the 182-member Gujarat Assembly). The situation this time is not good for the party,” he claimed. 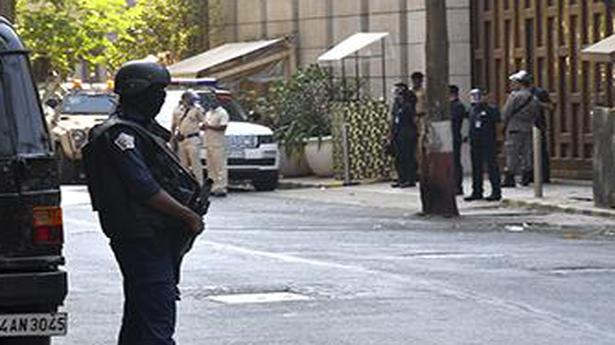