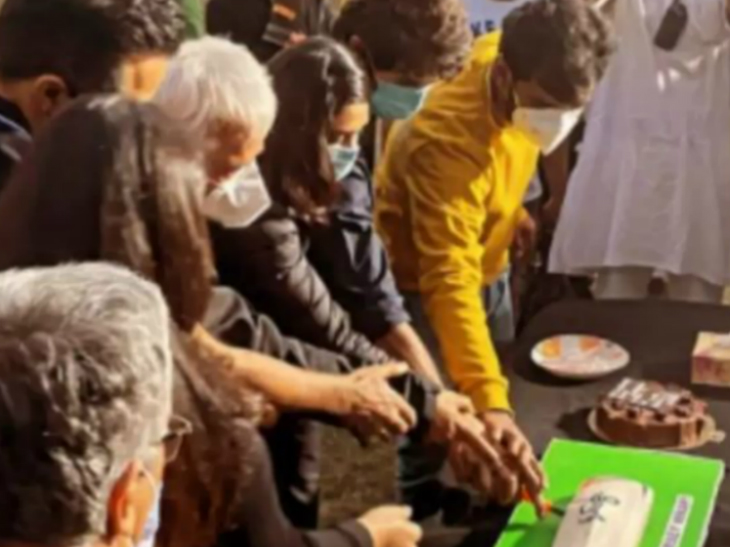 Actor Shahid Kapoor has completed shooting for his upcoming film ‘Jersey’. Shahid shared an emotional note with the photo on Twitter. Apart from this, he also shared a photo on his Instagram Story. In which he is seen celebrating by cutting the cake with the team at the completion of the shooting of the film. Shahid wrote on the story, 14 December 2019 to 14 December 2020. This is my dream team. I thank every member of the team.

Shahid also shared a photo on Twitter and wrote, ‘Jersey’ shooting is over. Completed 47 days shoot between Kovid. this is incredible. I am proud of the entire team. This is nothing short of a miracle. Putting yourself at risk and coming on set every day and doing the work that we all love. For this I would like to thank every member of the unit.

It’s a film wrap on #jersey…. 47 days of the shoot during covid. Just unbelievable. I am so proud of the entire team. It’s nothing short of a miracle. I want to thank each & everyone from the unit for coming to set every day, putting themselves at risk & doing what we all love. pic.twitter.com/KjXCNMOBlD

Shahid further wrote, “Telling stories that touch hearts and make a difference. The jersey is a similar story that teaches how to fall. If I have ever felt connected to the soul of a film, this is the film. As we are all fighting this epidemic. Always remember that this time will also pass. This is my best film making experience. We will definitely win.

The release date of the film has not yet been announced
Let me tell you, the film ‘Jersey’ is the official Hindi remake of the Telugu film of the same name. Shahid Kapoor will be seen in the role of a retired cricketer in the film. Who strives for his return. Apart from Shahid, the film also stars Mrinal Thakur and veteran actor Pankaj Kapoor in the lead role. The film is produced by Aman Gill, Dil Raju and Allu Arvind. The film’s release date has not yet been announced. 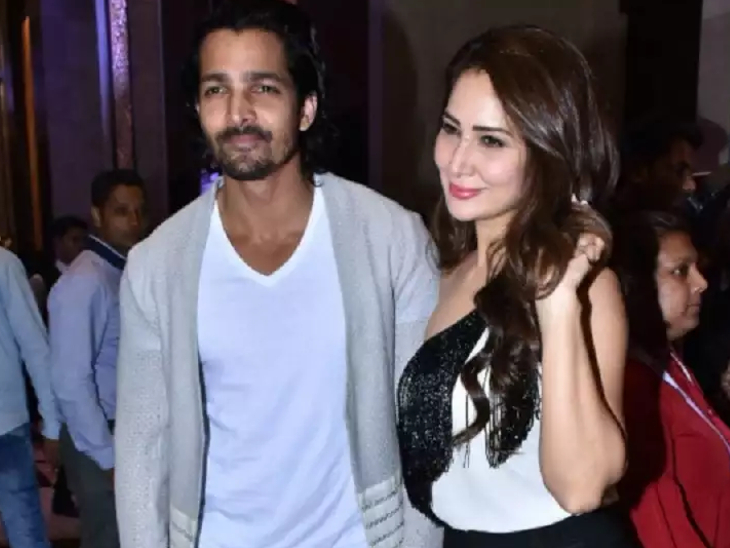 A year and a half after the breakup from Kim Sharma, Harshvardhan Rane said – My DNA is responsible for this 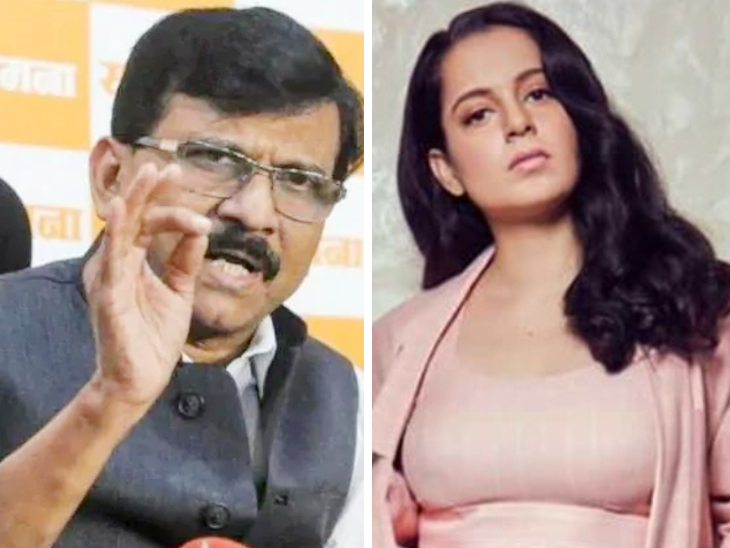 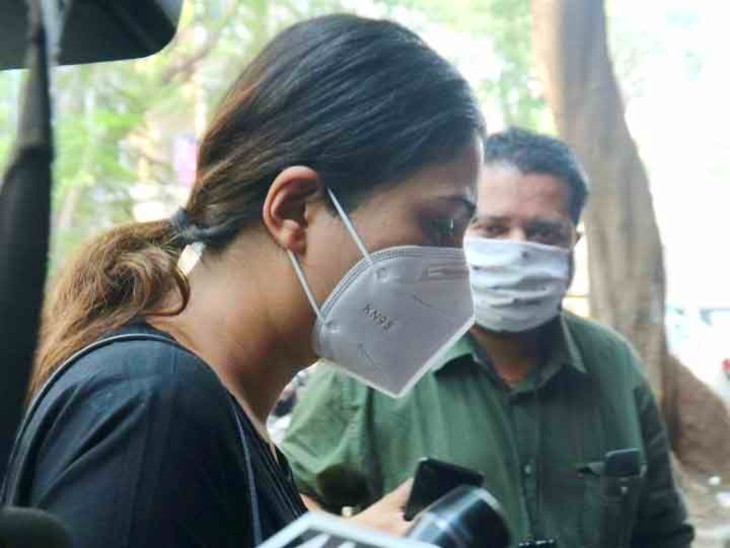