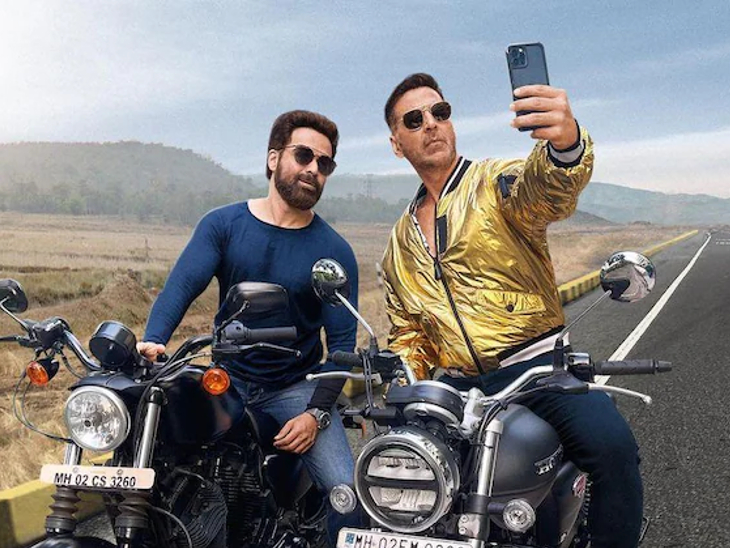 In the film, Imran will clash with Akshay’s character as a fan.
‘Selfie’ will be Emraan Hashmi’s third such film, where he will be seen clashing with the star cast of the industry. In the past, as Dawood Ibrahim, he had a clash with Ajay Devgan in ‘Once Upon a Time’. Next, he will be seen clashing as an ISI agent of Pakistan in Salman Khan’s Against Tiger 3. Shahrukh Khan has a cameo in this film. In June, he will shoot for his part. However, Shah Rukh and Salman will clash in that portion. There is no clarity on whether Emraan’s character will be with or against both of them. However, Imran will clash with Akshay Kumar’s character in ‘Selfie’ as a fan.

Most South remakes for Akshay
It is interesting that these days either South Indian films like ‘KGF-2’ and ‘RRR’ have ruled the box office in North or many actors are busy in Hindi remakes of South Indian films. By the way, if you look at the figures, Akshay Kumar has the most remakes of South Indian films. Incidentally most of them have been hits. For example ‘Hera Pheri’, ‘Rowdy Rathod’, ‘Garam Masala’, ‘Bhool Bhulaiyaa’, ‘Holiday’, ‘Lakshmi’, ‘Bachchan Pandey’ and others. Except for Bachchan Pandey, most of Akshay’s South Indian remakes have been hits. In the second part of ‘Bhool Bhulaiyaa’, Karthik Aryan has replaced him. 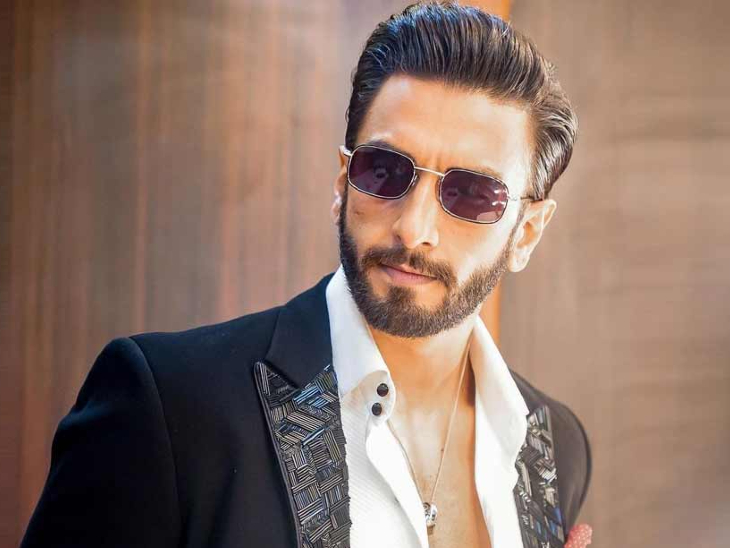 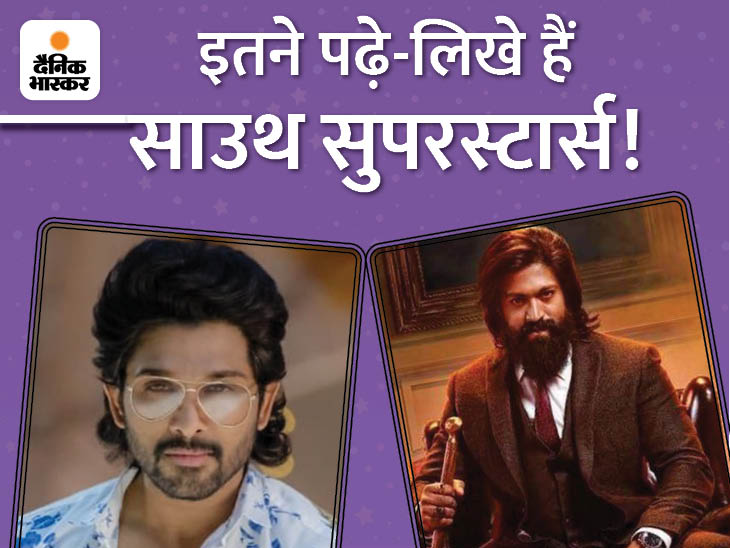 Educational Qualification of South Stars: Somebody left studies after 12th to appear in films, some have taken degree like B.Tech, BBA 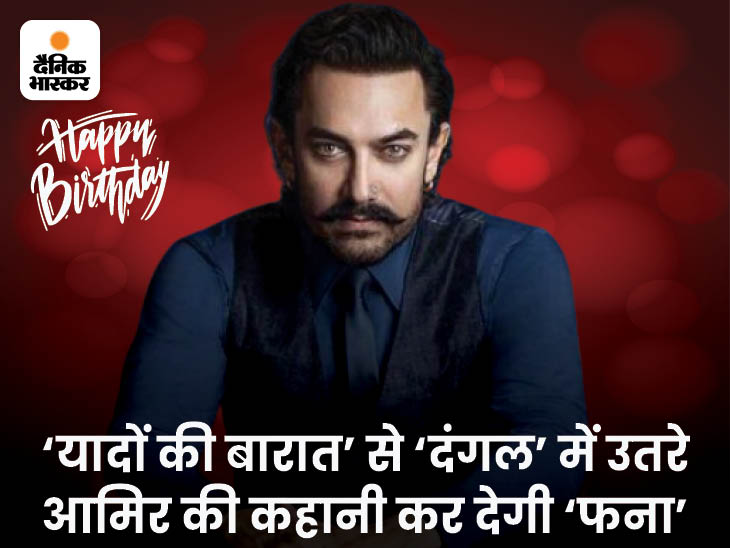 57’s Mr. Perfectionist: Aamir was surrounded by controversies when he talked about leaving India, 1 lakh reward for slapping was announced and security increased