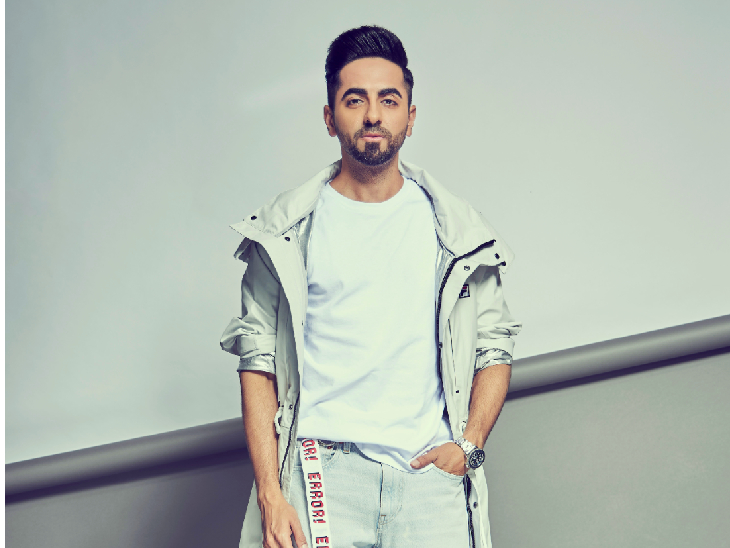 Ayushmann Khurrana is currently shooting for his upcoming film ‘Many’ in North East. It is an action thriller film. Sources have revealed that Stephen Richter has been on board for the film. Stephen has previously worked in Shah Rukh Khan and Hollywood actor Ryan Reynolds’ film. Now he has designed the action scenes of the film ‘Many’.

Ayushmann will shoot the film with action director Stephen

Stephen designed the action sequences for Shahrukh Khan in ‘Don-2’ and Ryan Reynolds in ‘The Hitman’s Bodyguard’. Not only this, Ajay Devgan enlisted his services to design the action scenes of the film ‘Shivaay’. He also did action choreography in Salman Khan’s film ‘Kick-2’. Ayushmann is excited about working closely with the Veteran action director and revealed this through his social media by posting a picture of Stephen from the set.

The most special film in Ayushmann’s career will be

Ayushmann says, ‘Apart from being a truly large-scale film, it is also the biggest film of my career. Anubhav Sinha is leaving no stone unturned to give the audience a great experience on the big screen with his vision. It is true that Stephen is working with us in this film.

He has a wealth of knowledge and has been the action director of large-scale films across the world. ‘Along with his superb crafting skills, the action sequences of the film’ Many ‘will also be of global standard. This will give viewers an experience of exciting visuals. Anubhav Sir and Stephen have asked me to do something which is completely new to me. 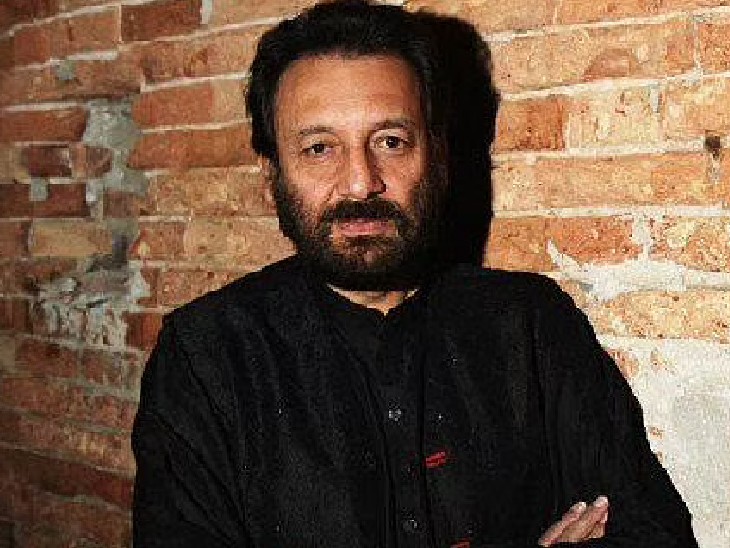 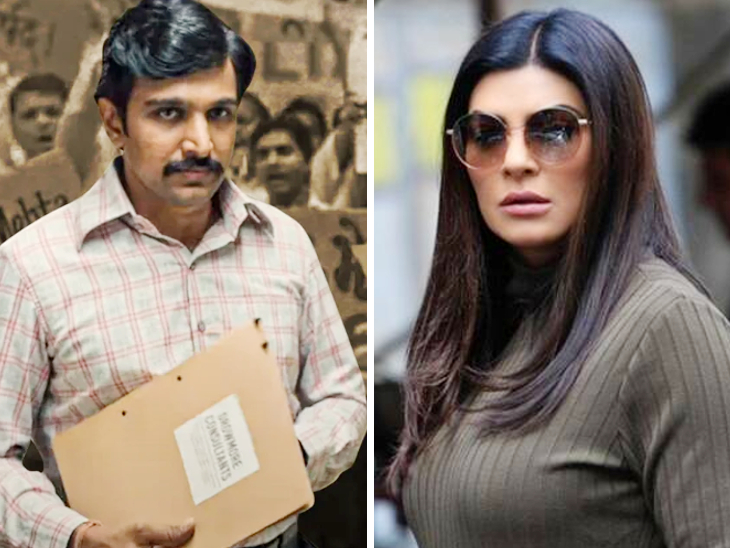 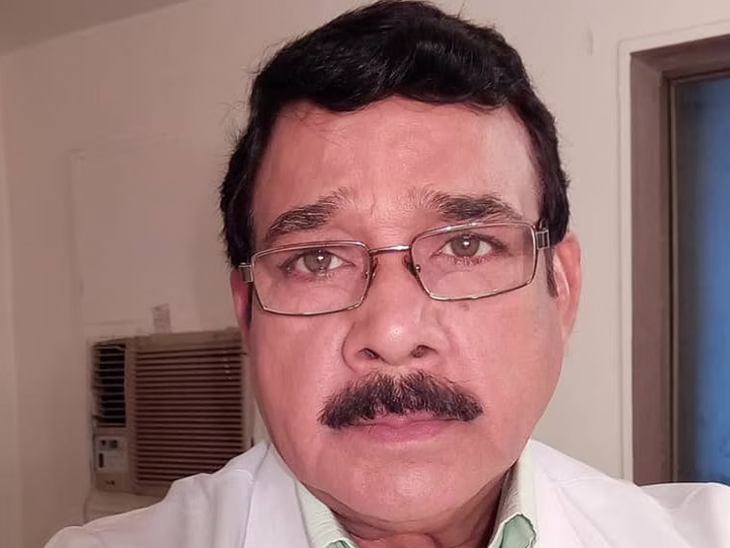