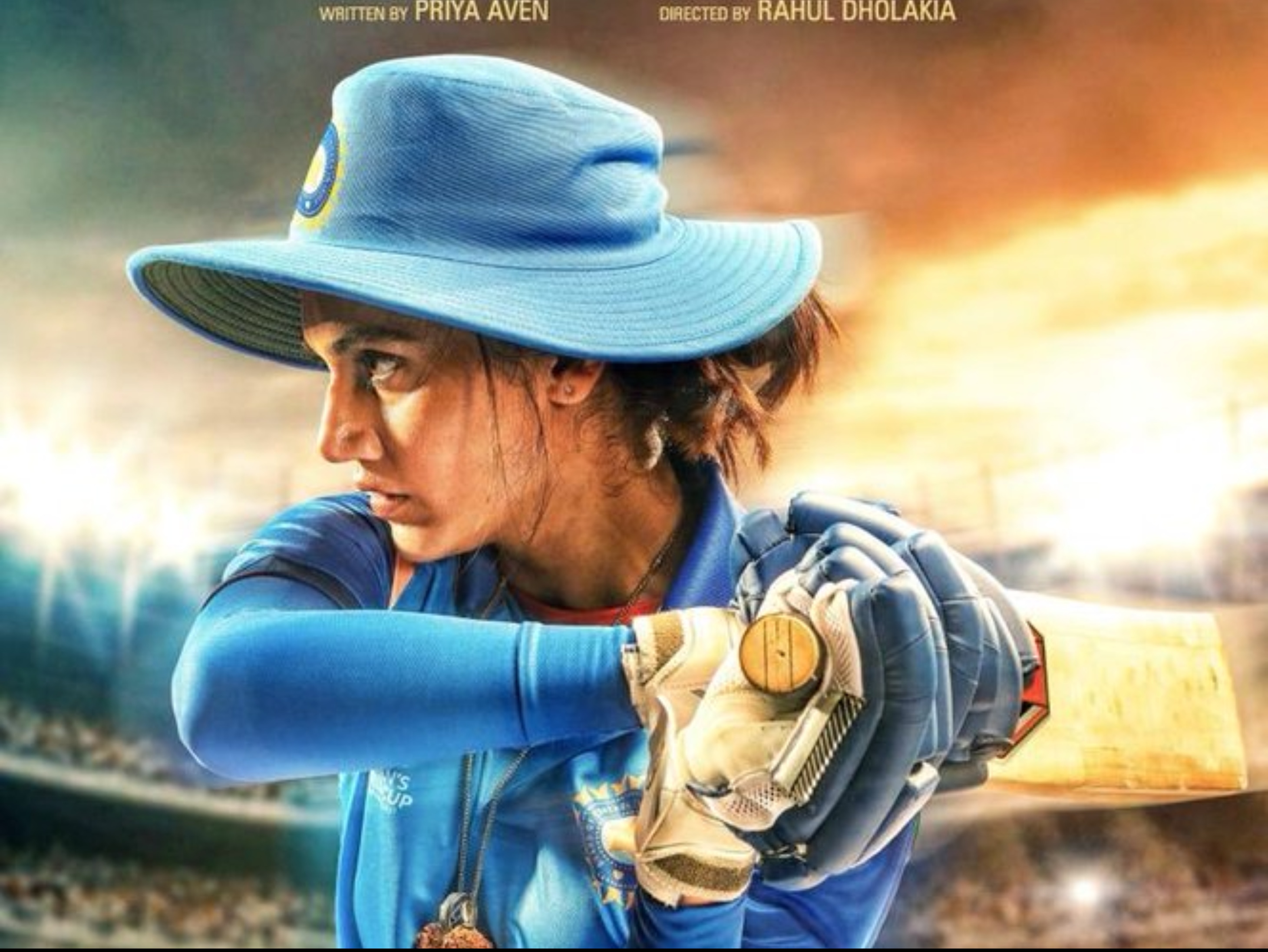 Taapsee Pannu will be seen winning the sports person on screen in another film. She is to play her role in cricketer Mithali Raj’s biopic. The shooting of which will start in Mumbai from the first week of April. The name of the film is Shabash Mithu. It will be directed by Rahul Dholakia. Taapsee Pannu’s training for the cricketer’s role will last for about a month. 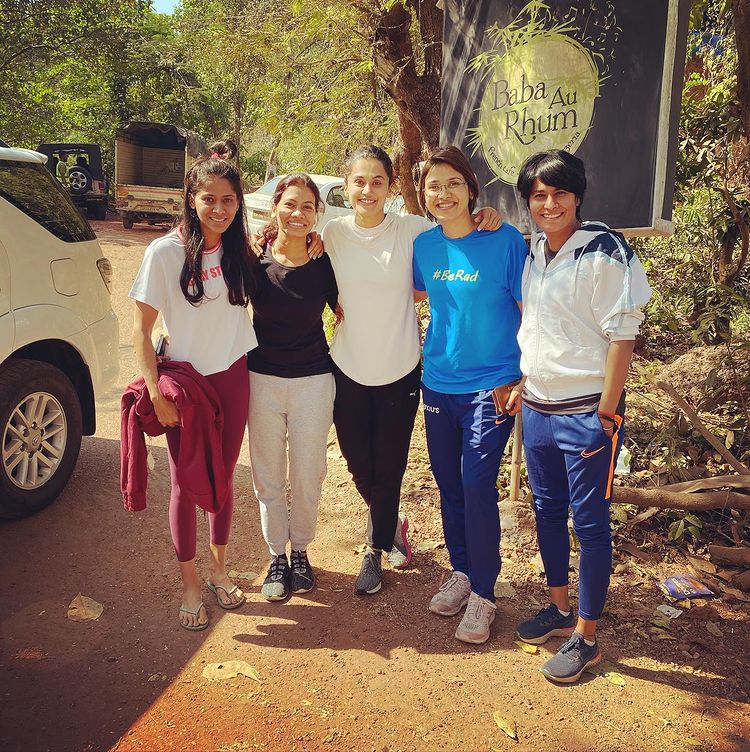 Female cricketers will give training to Tapsee
According to Pinkvilla’s news, Taapsee’s current schedule is ending in the next 10-12 days. After this, for a month, he will be given cricket training in the style of cricket and Mithali Raj. For this, women cricketers Kavita Patil, Devika Palshikar, Nausheen Khadir will train. This team will also have physical therapist Akanksha Satyavanshi. Mithali Raj herself will also train Tapsee. For this, Taapsee also held a meeting with his trainers on Sunday.

Taapsee is shooting a loop wrapped
Recently, Taapsee has been shooting for Akash Bhatia’s film Loop Lapeta in Goa. Which is a Hindi remake of the 1998 German thriller Run Lola Run. Earlier in January, he completed shooting of Rashmi Rocket in Gujarat. Which has been directed by Aakarsh Khurana. 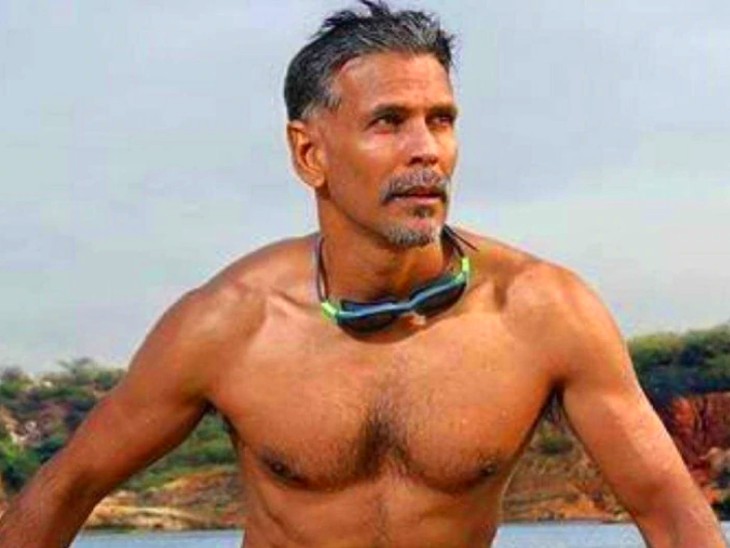 Milind Soman in disputes: A case was filed against a model on charges of spreading obscenity between Goa and running without clothes. 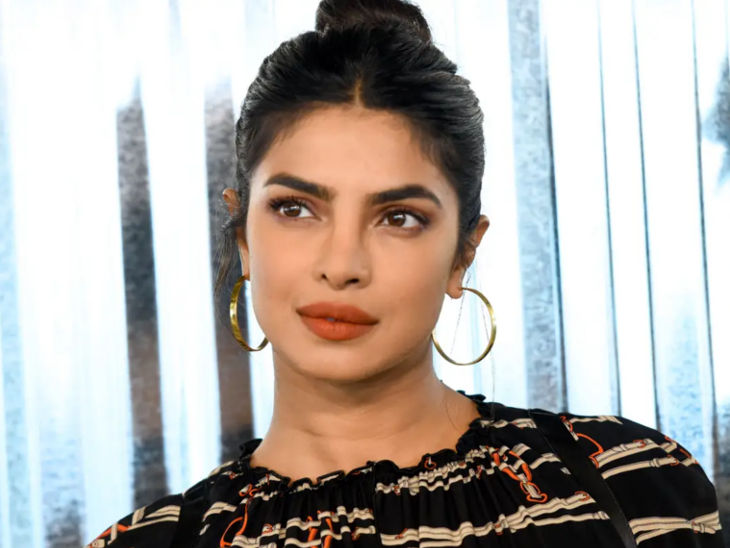 Priyanka Chopra’s statement on marriage: Priyanka said in an interview – at the age of 20 I was not comfortable about marriage, it seemed to me a strange idea 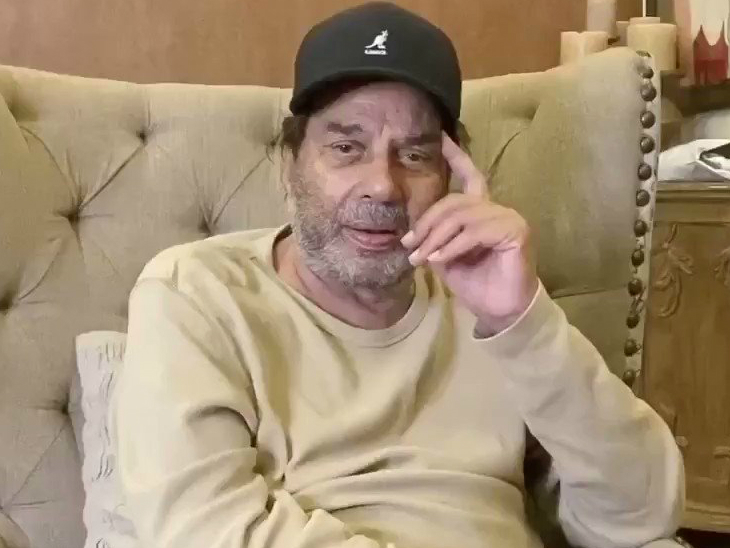 Disturbed by boredom, told his condition in a beard that grew, singing the song of Rafi, 70 years old, he said, “I am a child.