A shooting at a cemetery south of Milwaukee on Thursday afternoon resulted in multiple victims, police said.

Racine police said on social media that numerous shots were fired about 2:30 p.m. at Graceland Cemetery in Racine, about 30 miles (48 kilometers) south of Milwaukee.

Ascension All Saints Hospital, which is next to the cemetery, said it is treating an undisclosed number of victims from the shooting.

It was not immediately known if there were any fatalities, or if any suspects were in custody.

The shooting comes the day after a gunman killed his surgeon and three other people at a Tulsa medical office.

It’s the latest in a series of mass shootings in United States including the deadly school shooting in Uvalde, Texas, and an attack on a supermarket in Buffalo, New York.

Ascension All Saints Hospital in Racine is on lockdown “out of an abundance of caution” following the shooting, the hospital said in a statement.

Three young men who were playing basketball at Lockwood Park, immediately west of the cemetery, said they heard shots and the fence behind them was repeatedly hit.

Tre Brantley, one of the men, started running to his car the moment he heard shots.

He and his brother, Kellyn Foster, both got into their car and ducked down, praying they wouldn’t get hurt.

“This has got to stop,” Brantley said of the gun violence.

The shooting occurred at the interment for Da’Shontay L. King Sr., who was fatally shot by Racine police May 20, King’s sister, Natasha Mullen said.

“We were at the gravesite trying to get prepared to bury him, and bullets started flying everywhere,” she told the Milwaukee Journal Sentinel.

A Racine police officer fatally shot King, 37, during a traffic stop about two weeks ago.

Police said they were carrying out a search warrant on a vehicle when King, who they said had a handgun, ran from the car.

According to police, King failed to ignore commands to drop the weapon and Officer Zachary B. Brenner shot him.

The Department of Justice is investigating the shooting.

Police are asking people to avoid the area in west Racine around the cemetery. 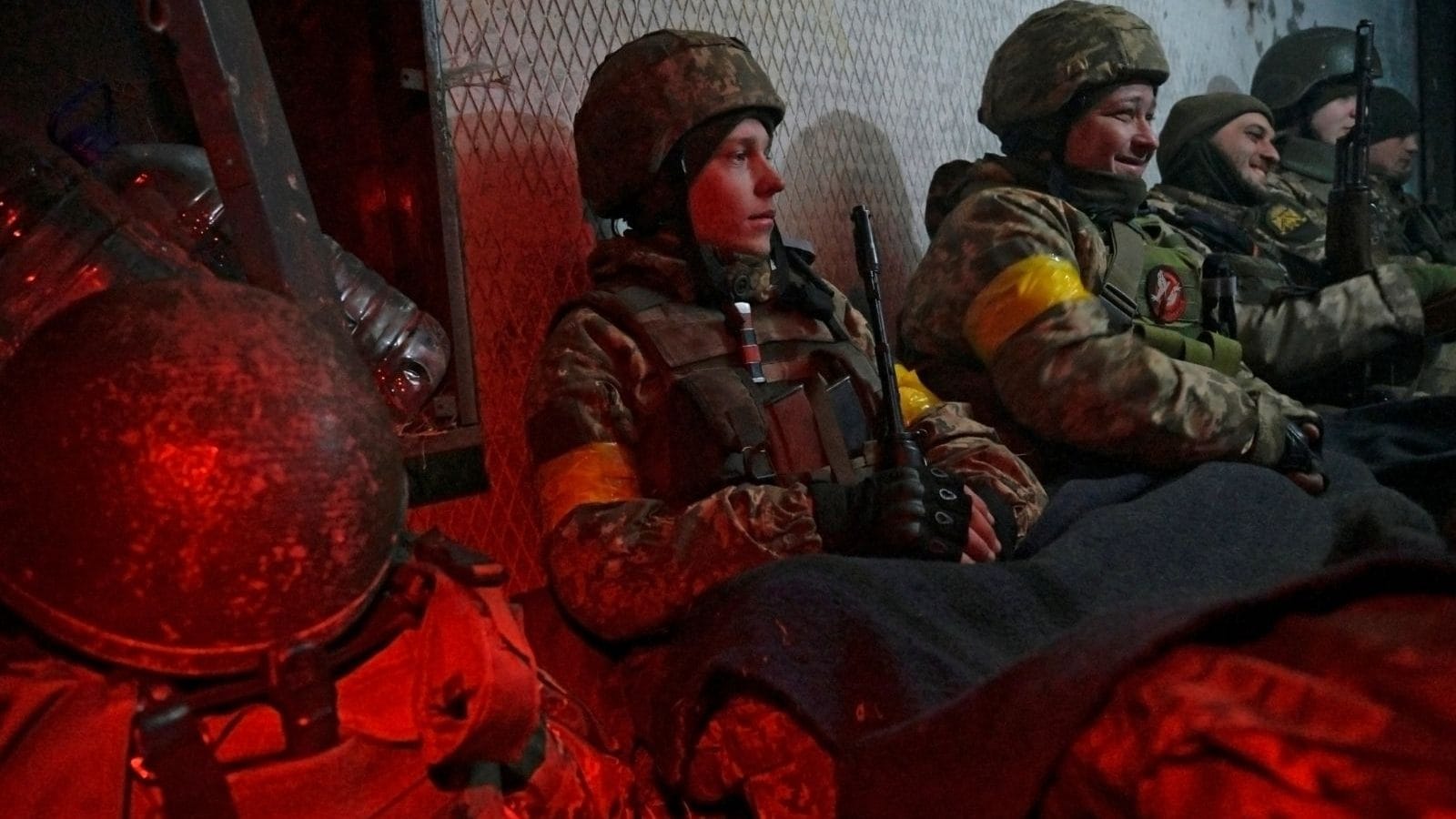 Ajay Devgn Packed With Back-to-Back Shoots for 3 Months, Might Not Return to Mumbai: Report