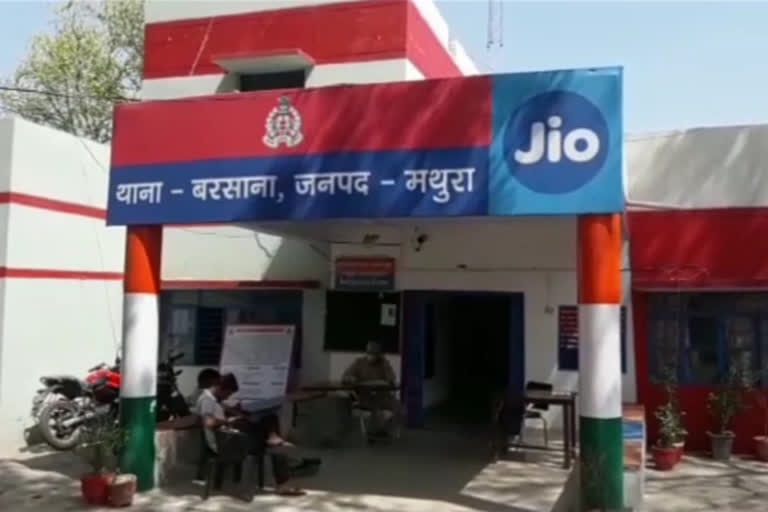 Police has registered a case under section 323,506 after receiving Tahrir.

Fight during removal of illegal shop

There are illegal shops near the Radha Rani temple located in Barsana. Where shopkeepers sell Bhog Prasad etc. apart from worship material. From time to time, the temple management gets these shops removed. On Saturday evening, the co-receivers of the temple went with the guards to get the illegal shops removed. Meanwhile, the shopkeepers started fighting with the guards and receivers after getting a consensus.

The shopkeepers started fighting with the guards and receivers in one opinion.

The co-receiver of the temple, Ras Bihari Goswami, along with guards Narayan and Manmohan had gone to get the shops removed. These people were getting about a dozen shops set up there removed, then the shopkeepers attacked with one opinion. During the quarrel, sticks were used fiercely. In this brawl, co-receiver Ras Bihari and guards Narayan and Manmohan were injured due to head injuries.

During the quarrel, sticks were used fiercely.

This sudden brawl created chaos in the temple premises. Devotees who came to visit were seen avoiding getting caught in the fight. A large number of devotees visit Vrindavan and Radha Rani on weekends. This was the reason that there was a crowd at the Radha Rani temple when there was a quarrel between the devotees.

As soon as the information about the fight was received, the police reached the spot. On the complaint of co-receiver Ras Bihari Goswami, the police filed a complaint against 25 unknown people, including Sundar Thakur, at Barsana police station. Police have registered a case under section 323,506 after receiving Tahrir. The co-receiver of the temple, Ras Bihari Goswami, alleges that several times he complained about illegal occupation at the temple police post, but the police did not pay any attention. 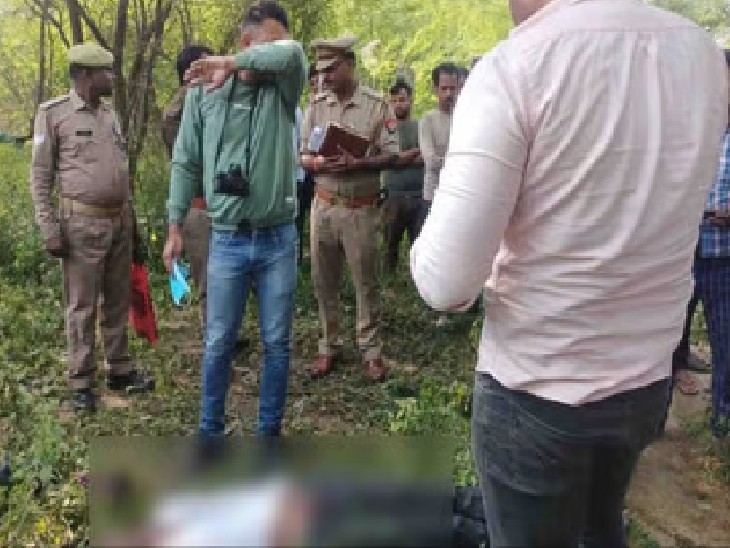 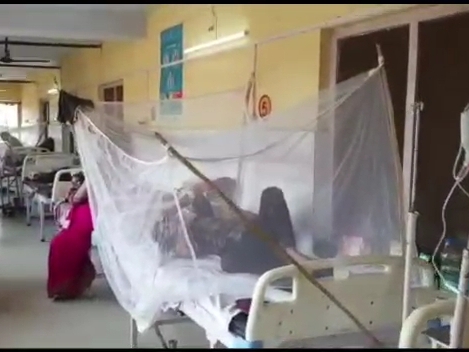 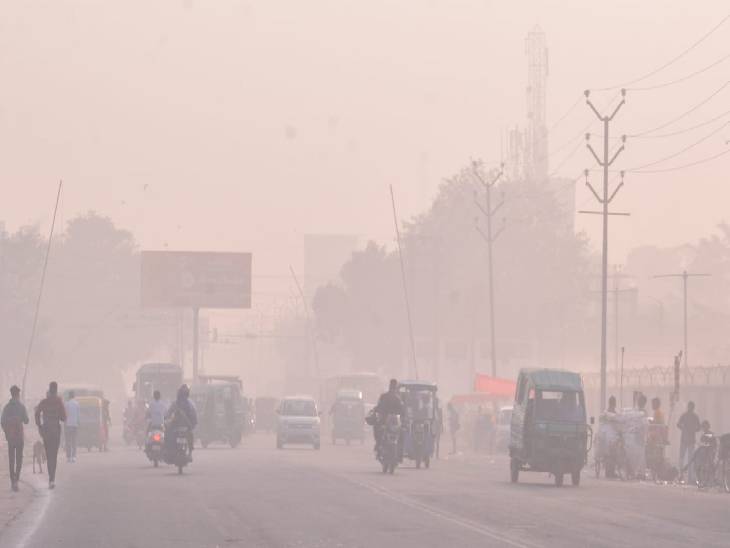