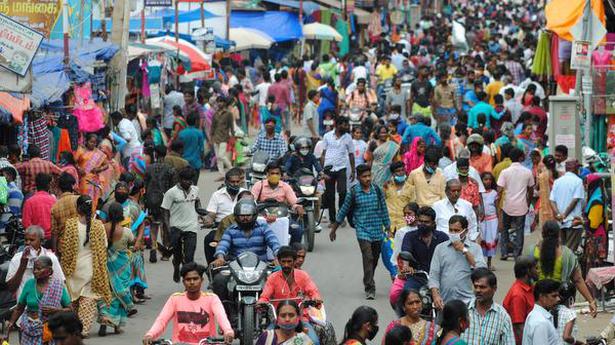 
Rain failed to dampen the festive spirit in Erode as shoppers in large numbers thronged the commercial streets on Friday.

Though awareness messages were played through the public address system asking people to wear masks and ensure personal distancing, shoppers violated the norms in many places. Vehicle movement was banned on the entire stretch of R.K.V. Road and interior roads on commercial streets throughout the day to help shoppers move freely.

Since only limited trains were operated, people depended more on bus services as Tamil Nadu State Transport Corporation (TNSTC), Erode Region, operated 100 additional buses besides the regular 787 buses. Most of the buses were crowded as workers’ movement from Tiruppur, Coimbatore, Namakkal and Salem to other districts was high. TNSTC had said that special buses would be operated till November 17. 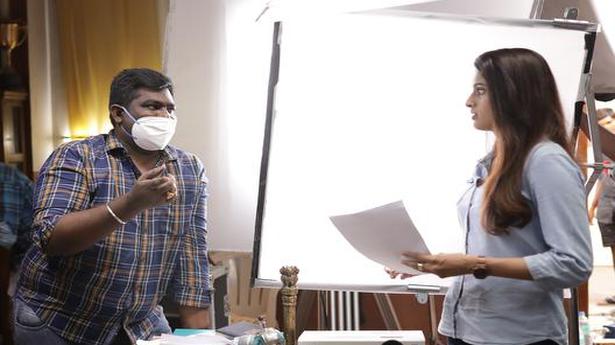