Flamboyant batter Shreyas Iyer surpassed Suryakumar Yadav’s tally to become India’s leading run-getter for 2022 on Wednesday as he scored a crucial half-century against Bangladesh in the first innings of opening Test at Zahur Ahmed Chowdhury Stadium, Chattogram. Iyer scored unbeaten 82 runs off 169 balls as his innings was laced with 10 boundaries.

The 28-year-old has been in sensational form this year with the bat, especially in the 50-over format where he has slammed 724 runs in 17 matches including a century against Bangladesh.

Iyer failed to get a chance in the T20 World Cup squad but he enjoyed decent form with the bat this year with 463 runs in 17 matches at a strike rate of 141.15.

With his unbeaten 82 on Wednesday, he has scored 302 runs in 6 innings as he has managed to become a starter in the Test line-up this year replacing Ajinkya Rahane in the squad.

He has scored 1489 runs in 38 innings across all formats so far this year to become India’s leading run-getter overtaking Surya’s tally of 1424 runs in 43 innings, with a high score of 117.

Batting maestro Virat Kohli is currently placed at the third spot with 1304 runs in 39 innings.

Meanwhile, Cheteshwar Pujara and Shreyas Iyer powered India to a strong 278-6 on the opening day of the first Test against Bangladesh in Chittagong on Wednesday.

Pujara hit 90 while Iyer remained unbeaten on 82, with both riding their luck. The duo shared a crucial 149-run stand for the fifth wicket to help India recover from top-order failure. Axar Patel was out on the last ball of the day for 14, trapped leg-before as the second of off-spinner Mehidy Hasan’s two wickets.

Taijul Islam, the most successful bowler for Bangladesh with 3-84, bowled Pujara to end a dogged innings that featured 11 fours.

Iyer had luck by his side throughout the day with catches getting dropped and a big lucky escape courtesy of bails. In the final session, the one of zing bails had to be replaced as it wasn’t glowing properly. Three balls later, Ebadot bowled a nip-backer that took the bottom edge of Iyer’s bat and clipped the stumps but to everyone’s surprise, the bails didn’t come off. 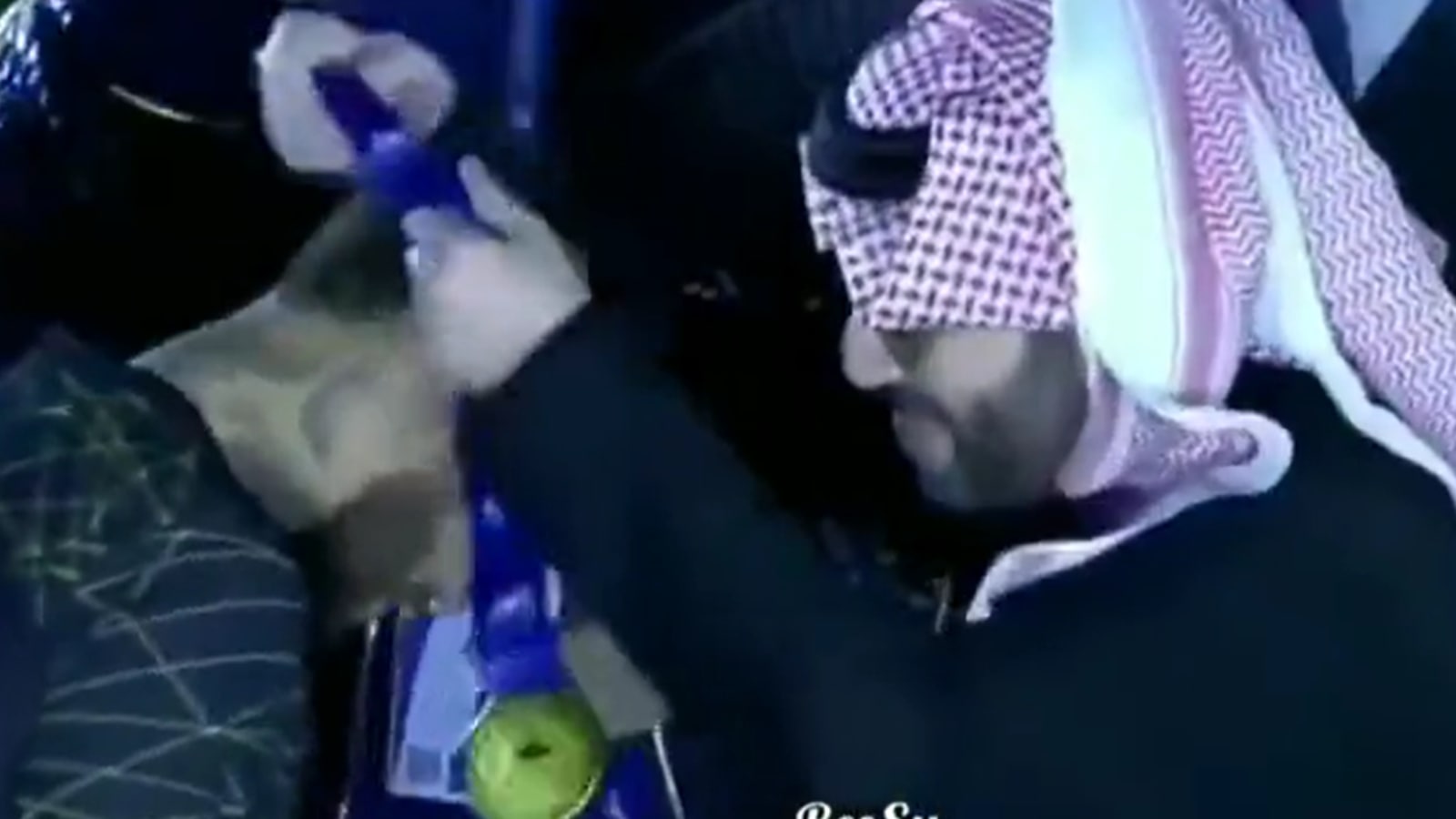 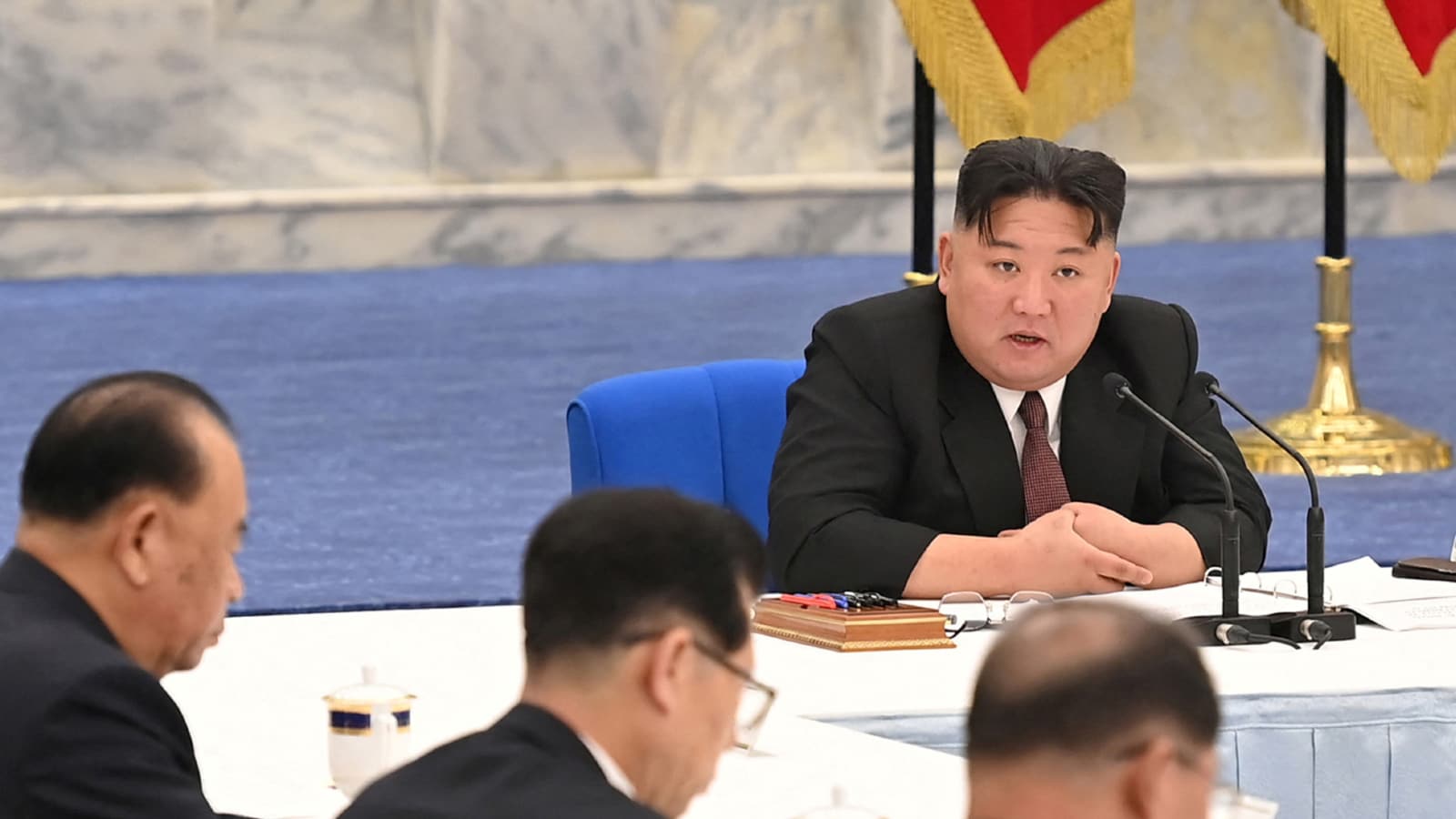