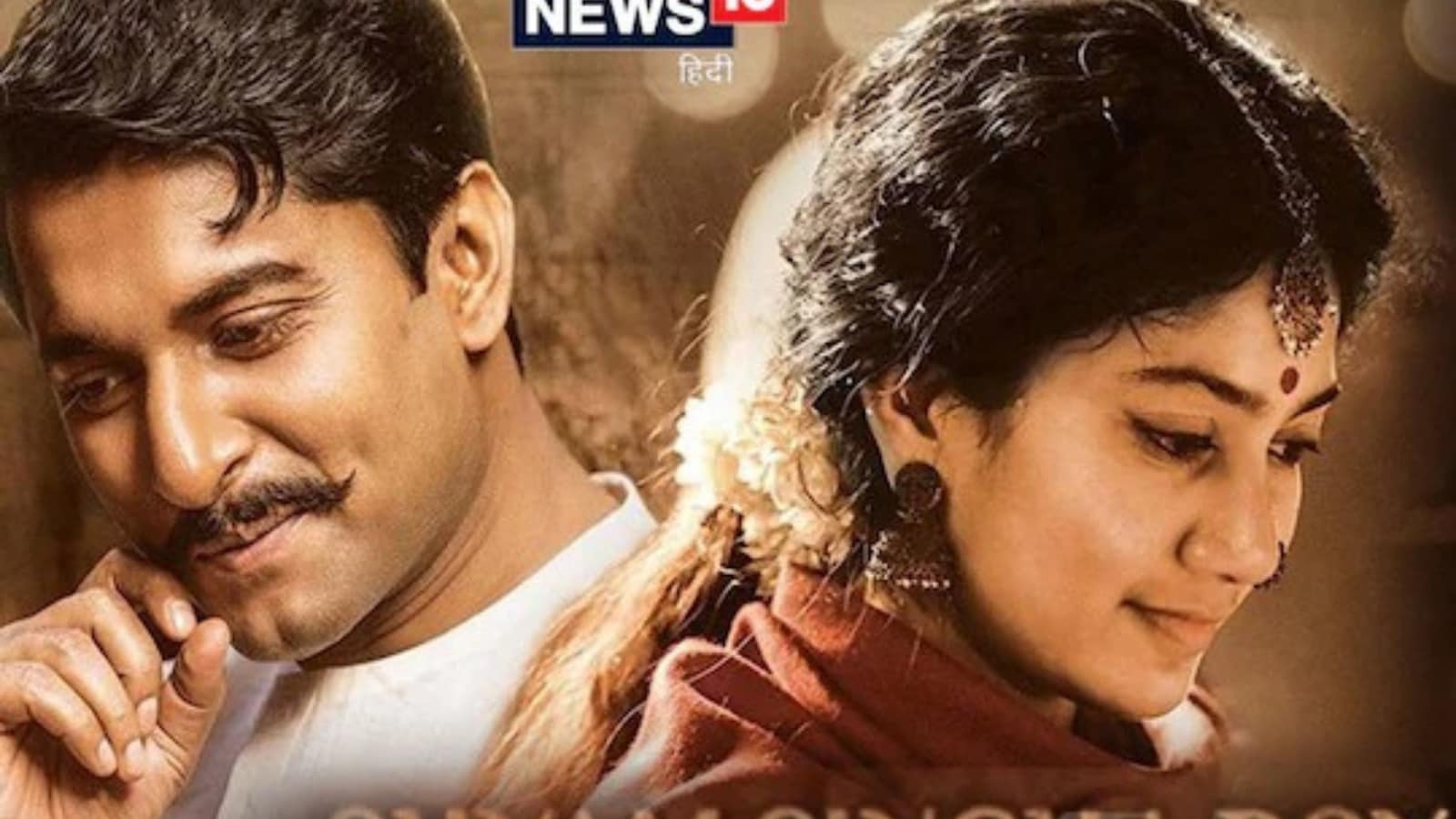 
Nani starrer Shyam Singha Roy is having a decent run on OTT giant Netflix where it premiered a few days ago. The Rahul Sankrityan directorial is currently rated at 3/5 on the streaming platform. The film also stars Sai Pallavi, Krithi Shetty and Madonna Sebastian as female leads. The film is partially set in Kolkata of the early ’70s.

Nani-starrer Shyam Singha Roy first hit the theatres on December 24, 2021, and collected Rs 47 crores. This film was released in Tamil, Telugu, Malayalam, and Kannada. Earlier, Nani’s films had struggled at the box office, but, with a strong social message, Shaym Singha Roy turned out to be a successful film.

The music for the film was composed by Mickey J. Meyer. Several regional films have explored the theme of reincarnation in the past, but they failed to reach the mass audience the way Shyam Singha Roy did.

Vasu’s character, played by Nani in Shyam Singha Roy, is a software engineer, who aspires to be a film director, impresses a producer with his short film and gets an opportunity to make a feature film. Following this, Vasu is unable to understand the climax of his feature film, turning him into an alcoholic. The film continues from there.

Shyam Singha Roy’s writer Satyadev has managed to write an excellent story for his third film with director Rahul Sankrityan. Satyadev has been a successful actor in several stage plays. Very few people know that Satyadev was auditioned for Ram Gopal Varma’s film Shiva in 1990.

The songs of Shyam Singha Roy have also managed to impress the cine fans. Google Doodle Celebrates Naziha Salim: Who is She and Why Today? Kim Kardashian On Co-Parenting with Kanye West: You Want to Take the High Road and Sometimes It’s Hard’