The Tiruppur City Police found the bodies of two boys, who were siblings, in the Noyyal River on Monday, after their parents reported that they were missing since Sunday.

Mohammad Sameer, 11 and Mohammad Jaheer, 7 from Big Bazaar Street went out to fish in the river on Sunday afternoon, the police said. However, as they did not return home by night, their parents lodged a complaint at the Tiruppur South police station stating that their children were missing.

Following this, a team from the police station including five police constables conducted investigations at the spot. At around 9 a.m. on Monday, the team found the bodies in the river near a crematorium at Sugumar Nagar, a few hundred metres away from the point where the brothers were fishing.

Their bodies were retrieved and sent to the Tiruppur Government Medical College Hospital for autopsies, according to the police. Tiruppur South police have registered a case and further investigations are on. 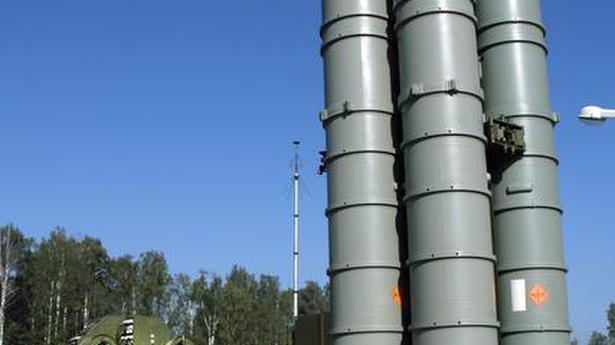