Sidharth Malhotra recently completed a decade in the film industry. He assisted Karan Johar in the 2010 movie My Name is Khan and later made his Bollywood debut with the filmmaker’s Student of the Year. Post this, Sidharth went on to give some remarkable performances during the span of 10 years in movies like Kapoor and Sons, Shershaah, Hasee Toh Phasee and Ittefaq among others. Sidharth, now in a recent interview, opened up about his growth as a performer and filmmaker.

In a candid conversation with PTI, Sidharth said, “I feel the filmmaker in me has grown. The actor in me has learned so much. I feel I finally have a voice. I can voice my personality or my viewpoints now much better in the filmmaking language.” He further added, “Maybe because I was an assistant director, I have that ‘keeda’ (bug) in me to be creatively involved in other aspects.”

The Ek Villain actor further shared, “I realized that the true value for any actor is when his scenes or films are remembered beyond time. When people meet me now, they would tell me a scene from Hasee Toh Phasee or Kapoor and Sons, that is the true wealth”. According to him, the box office numbers dwindle over the years. But, what remains a true test for an actor is how many people remember their craft.

The Baar Baar Dekho actor summed up his first decade in the industry with three words – hard work, blood and sweat.

On the work front, Sidharth Malhotra was last seen in the movie Thank God. Helmed by Indra Kumar, the film also starred Ajay Devgn and Rakul Preet Singh in the lead. Sidharth is now gearing up for his upcoming movie by Shantanu Bagchi- Mission Majnu, a spy thriller with Rashmika Mandanna. He also has Dharma Production’s Yodha and Rohit Shetty’s web series Indian Police Force in his pipeline. 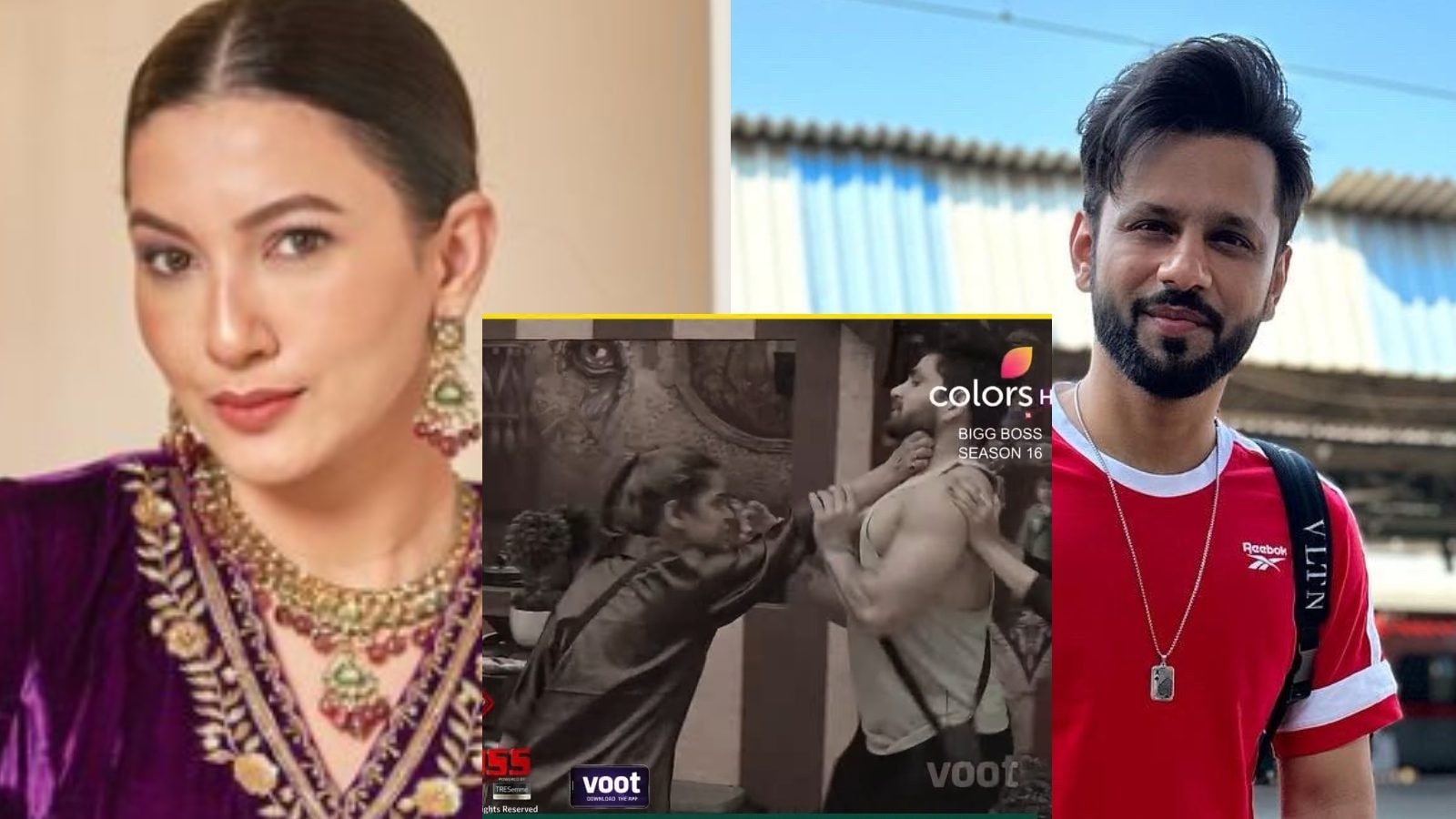 Bigg Boss 16: Gauahar Says Archana Fell for Shiv’s ‘Bullying’; Rahul Vaidya Thinks She Will Be Back 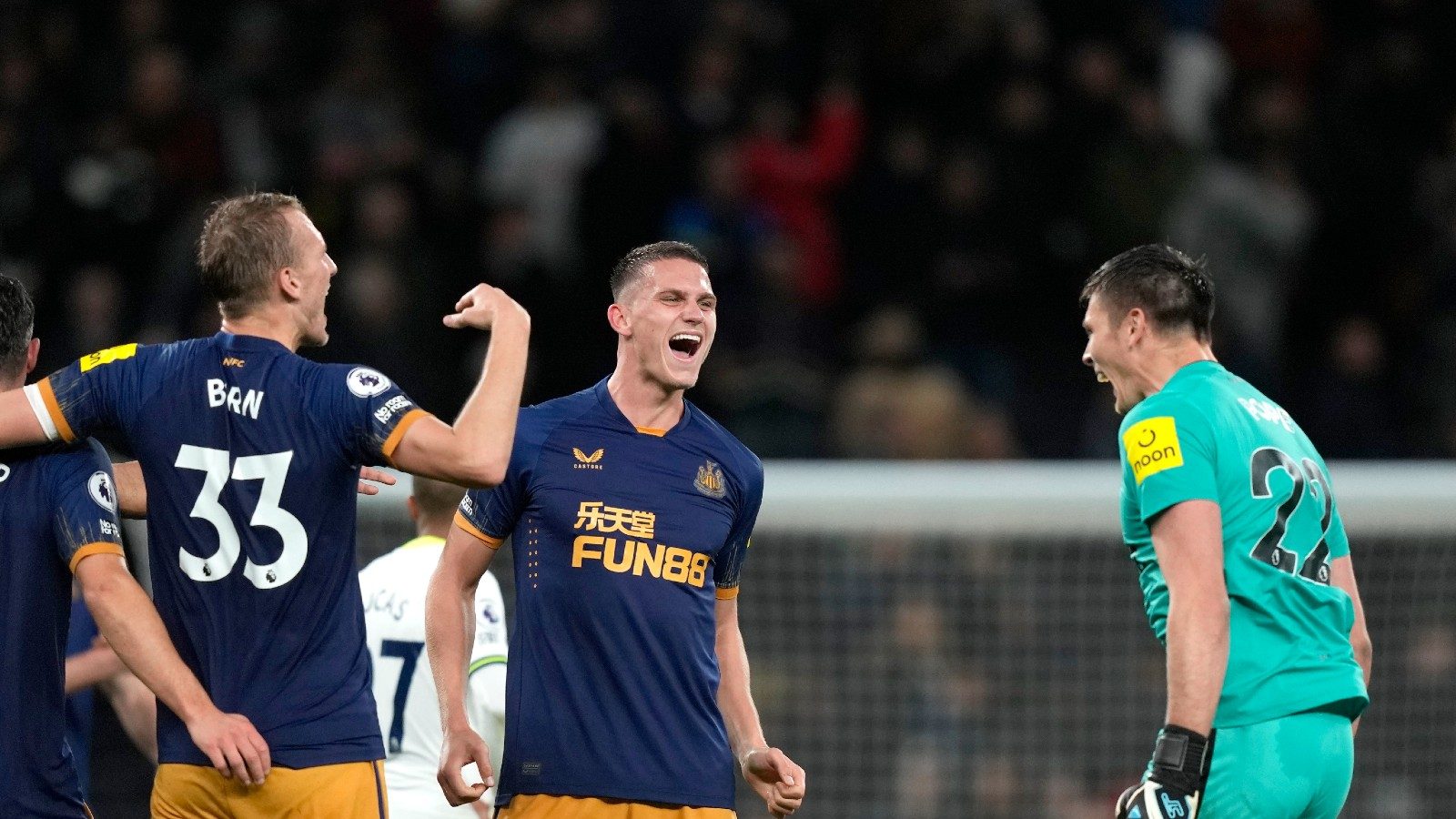