A delegation from Delhi’s Gurdwara Shri Bala Sahib Ji met Prime Minister Narendra Modi at his 7, Lok Kalyan Marg residence on Monday to offer him prasad and blessings following an akhand path on the occasion of his birthday.

The akhand path, which was reportedly attended by thousands of Sikh devotees, started on September 15 and concluded on September 17, the day the PM turned 72. The gurdwara also organized a langar, health camp and blood donation camp on the occasion.

At his residence, the Sikh delegation honoured PM Modi by tying a pagdi and offering a siropa. An ardas was also performed for the Prime Minister’s long life and good health.

PM Modi reportedly expressed his happiness on meeting the delegation and thanked them for their wishes and prayers. He said he was humbled and deeply touched by their gesture of making him feel a part of the Sikh community.

During the meeting, the delegation also thanked the PM for initiatives taken by him for the honour and welfare of the Sikh community. The delegation members also recounted several efforts of Modi, including declaring December 26 as ‘Veer Baal Divas’, reopening the Kartarpur Sahib Corridor, removing GST on langars run by gurdwaras, ensuring that the copies of Guru Granth Sahib reached India from Afghanistan, among others, officials said.

It was a busy birthday for the PM as he addressed four events, covering fields as diverse as wildlife and the launch of logistics policy, while greetings poured in from leaders and other prominent personalities.

The ruling BJP launched a 15-day “seva” exercise with its president JP Nadda asserting that serving people to mark the birthday of the party’s foremost leader is in keeping with his vision. He also inaugurated an exhibition on the prime minister’s life at the party headquarters here.

Modi began his hectic schedule by releasing cheetahs brought from Namibia at Kuno National Park in Madhya Pradesh, under a landmark project seven decades after the animal was declared extinct in the country. He also addressed women self-help group members at Sheopur in the state in another event. “Normally I meet my mother on my birthday and seek her blessings. Today so many mothers of Madhya Pradesh have blessed me,” he said, addressing the large gathering.

Modi, India’s 15th prime minister, was born on September 17, 1950 in Gujarat’s Vadnagar. An RSS pracharak from a young age, Modi was drafted into the BJP’s organisation in the latter half of the 80s and rose to become Gujarat chief minister in 2001.

Since then, he has achieved the unique feat of never losing the state, and now national election when he has been the face of the party. He led the BJP to win in three consecutive Gujarat Assembly polls in 2002, 2007 and 2012 and the Lok Sabha polls in 2014 and 2019.

Prime Minister Modi and the BJP have used the occasion of his birthday to launch ‘seva’ and development initiatives since 2014. From a 15-day blood donation drive in the country to cleanliness and tree plantation campaigns and health camps, scores of welfare activities were undertaken by the ruling BJP and others in various parts of the country to mark the prime minister’s birthday. 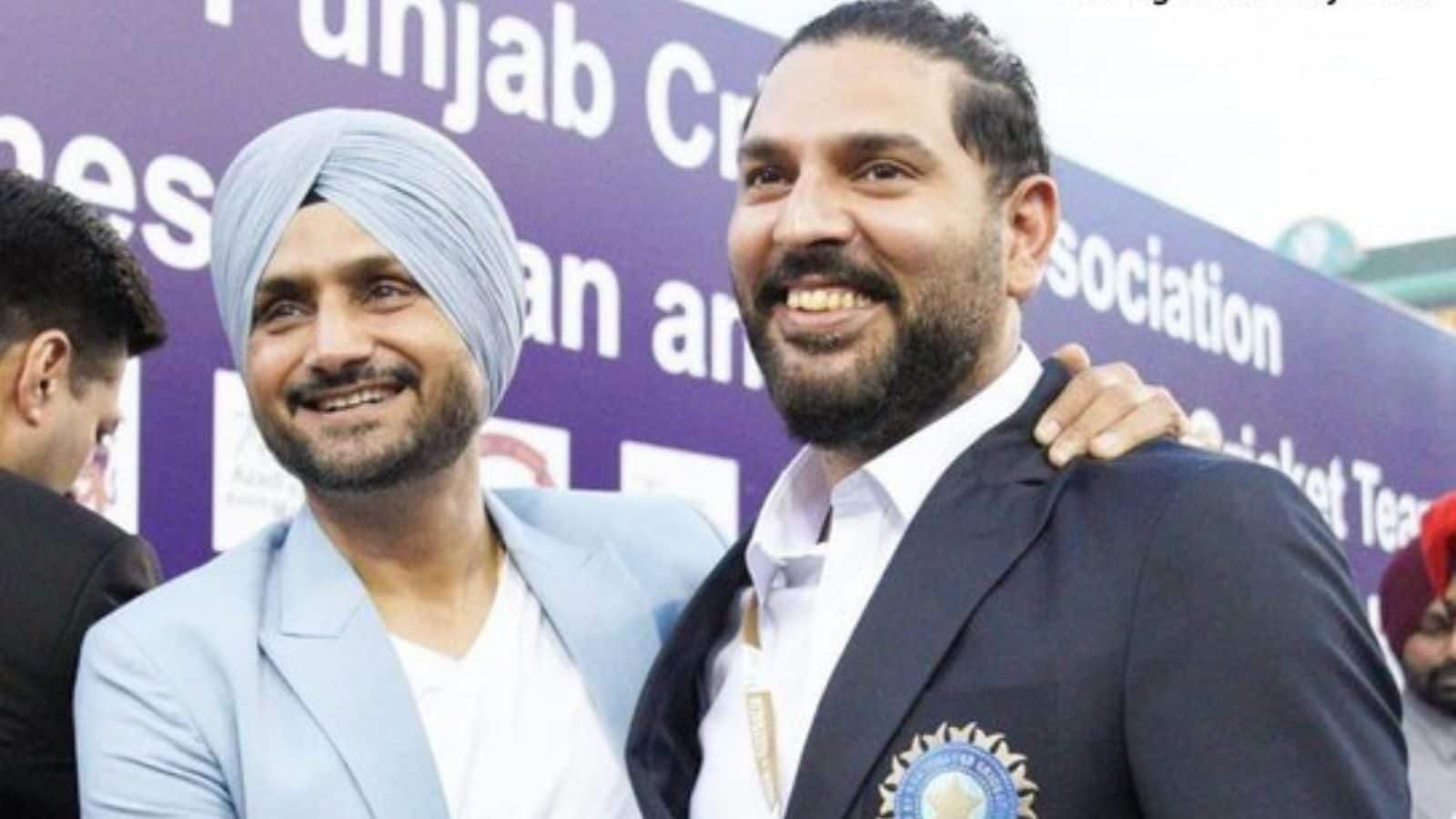 All State Units Must Honour Domestic Players Not just International Ones: Yuvraj Singh 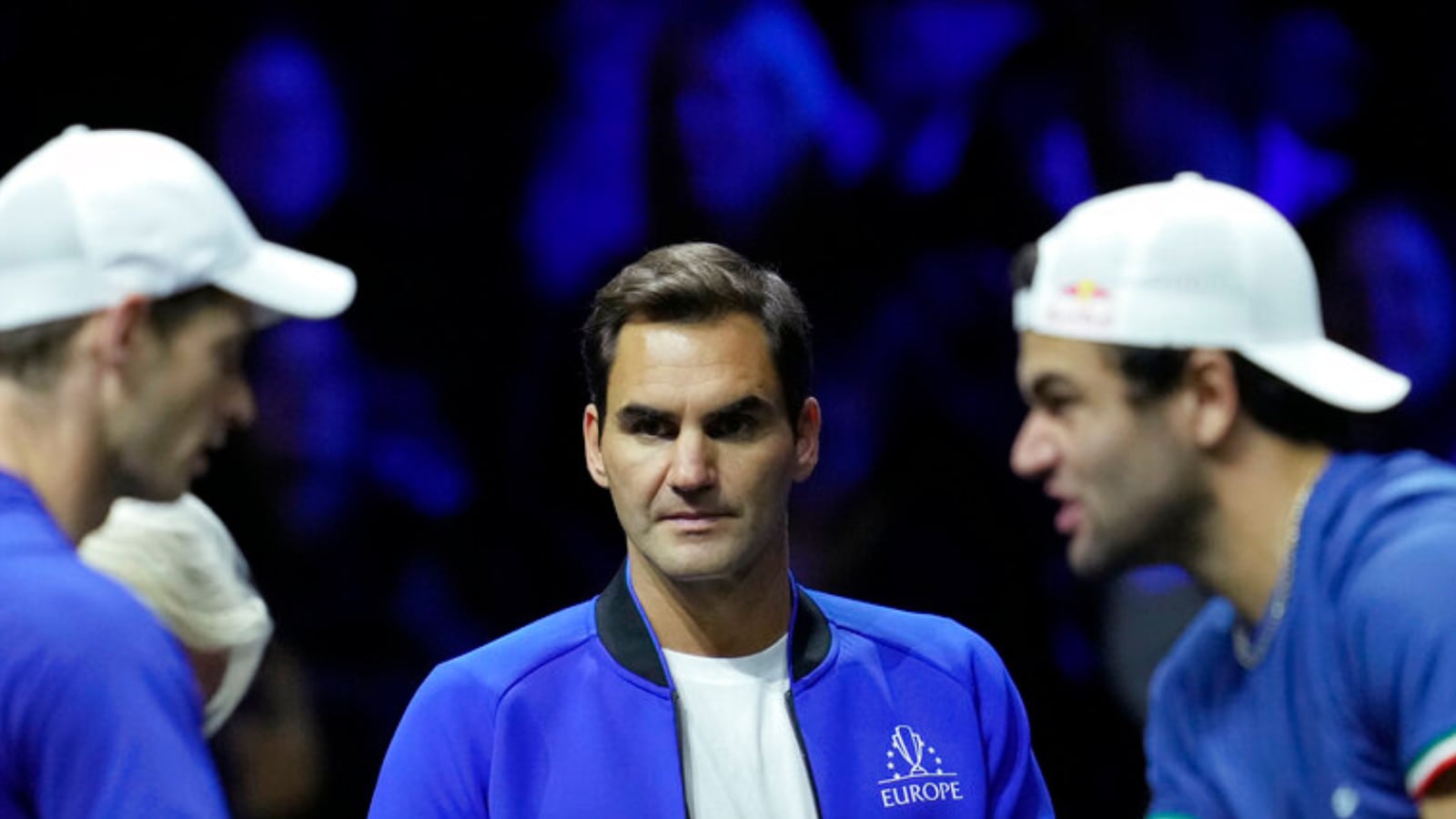