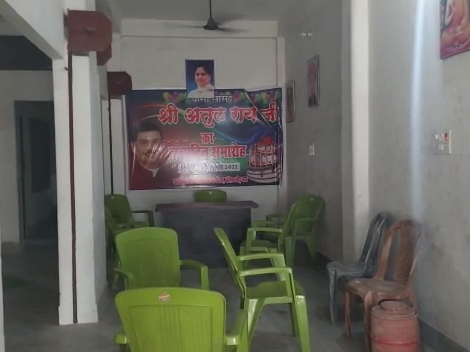 There is silence in the BSP office at this time.

The verdict is going to come in Varanasi court today on 6th August in the case of misconduct with the girl on BSP MP Atul Rai of Ghosi Lok Sabha 2019 of Mau district. In which the restlessness among his supporters has increased. Because of this, there is complete silence in the office of MP’s Mau’s headquarters at Ballia Mor.

Local resident Vinay Gyan Chandra told that BSP MP Atul Rai is a product of SP-BSP alliance from Ghosi Lok Sabha in 2019. He has had a camp office at his headquarters here since he lived. His representative is Gopal Rai. He listens to local issues and problems in the absence of Atul Rai. Help them as much as possible. Where there is an influx of people coming to his office with their problems since morning.

This banner of Atul Rai is also installed in the BSP office.

Today there is silence

There is silence in the office today. It is discussed that ever since the court has reserved its decision on Atul Rai. Since then the activists are restless about the decision. They believe that there should be no punishment. If convicted, Atul Rai’s MP will also go away. When his headquarters was visited today, empty chairs were seen lying there. Where it used to be crowded everyday. no one was there.

The girl who accused the rape had committed self-immolation

His supporters have come to believe that the verdict will be against them. Because the girl who made the allegation had attempted self-immolation before the Supreme Court in Delhi to seek justice and to hear her case. who died during treatment. In which the girl gave her statement against Atul Rai before she died. Due to these apprehensions, there is a lot of despair among his supporters that on the basis of the last statement of the girl, the court can give a verdict against them. So that his Lok Sabha chair will also be in danger.

Atul Rai’s office is built in this Kothi. 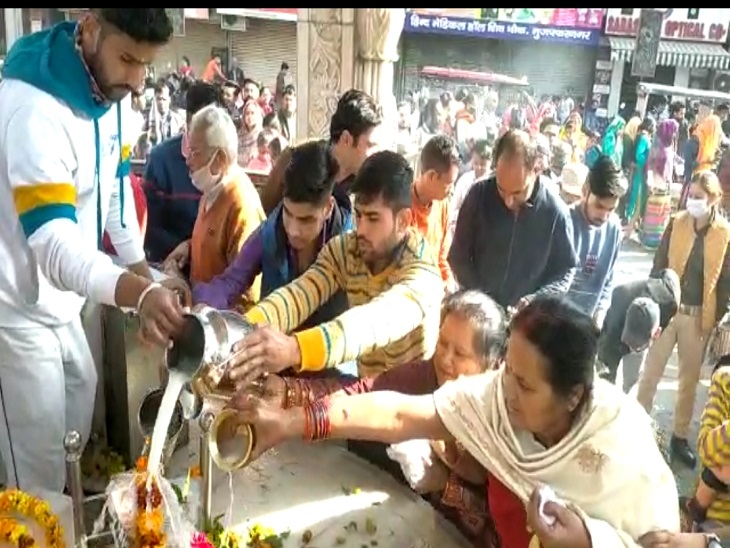 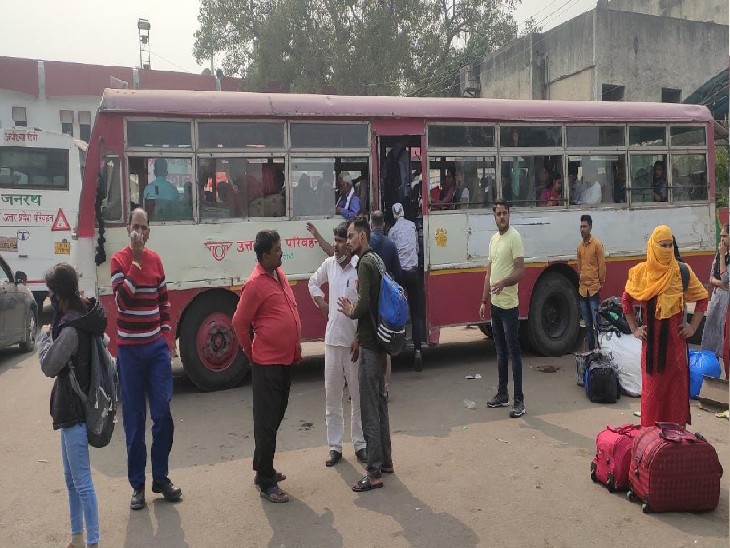 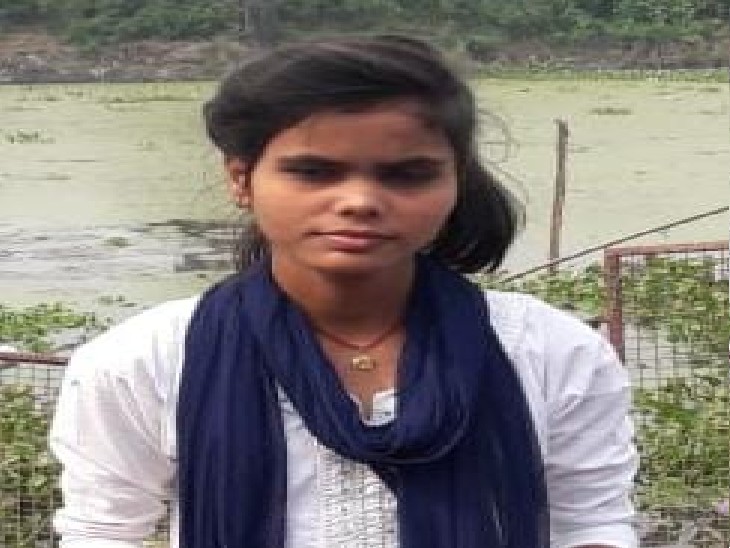