A middle-class girl with ambitions to reach the top — this is how Arpita Mukherjee, close aide of tainted Bengal minister Partha Chatterjee and co-accused in the SSC scam, was known in the glamour industry.

Mukherjee hailed from North Kolkata’s Belghoria and it was around 2004-05 that she started reaching out to people connected to the modelling and film world. Though she received a few offers, including films in Oriya, Mukherjee was not impressed. People close to her say she only harboured dreams of becoming the lead heroine in a big-budget caper.

Soon, Mukherjee got her break in Tollywood as a heroine in a film called ‘Hriday Lekho Nam’ helmed by producer Gautam Saha and also starring Monica Bedi — in the spotlight for her relationship with underworld don Abu Salem.

Speaking to News18 about Mukherjee, Saha said she was “very bold and ambitious”. “We took her interview twice during which she told us that she had come here to become a heroine. She was good-looking but not great with expressions. We took her in our film, which released in 2011, and gave her the identity of a star. However, 2012 onwards, we noticed a change in her. This was also when she started frequenting big parties.”

Saha stressed that once Mukherjee achieved some fame, she was no longer interested in keeping in touch with him. The producer also mentioned that Mukherjee was miffed with him since her debut film was also pegged as Monica Bedi’s comeback movie. An angry Mukherjee skipped the film’s premiere.

“We were stunned. The moment she realised a few people had started recognising her, she stopped keeping in touch. I saw her with Partha da [Partha Chatterjee] some days later. We are also shocked about the recoveries from her houses. She was just an ordinary girl with high ambitions.”

People close to Mukherjee say since 2013, when she started hobnobbing with Chatterjee, she cut all ties with those who were a part of the initial days of her career.

Director Shangamitra Chowdhury, who is now in the BJP, also remembers a simpler Mukherjee. “She worked in three films of mine. At that time, she was very simple; she did not even have a car. Later, she bought a second-hand car. We used to have a great time while shooting on set. After 2013, I joined BJP and she stopped keeping in touch. Later, I saw her on a ‘Naktola Udayan Pujo’ hoarding. I was happy for her that she was doing well. After what has happened in the last seven days, we are shocked. This shows how senior ministers use girls like her and she also got used.”

People in the industry say Mukherjee was in a hurry to make it big which was reflected in her increased interactions in the political circles and presence at big parties.

From owning a second-hand car to driving around in Audi and Mercedes, Mukherjee surely made it big but for her former colleagues, the path she chose was one of doom and destruction. 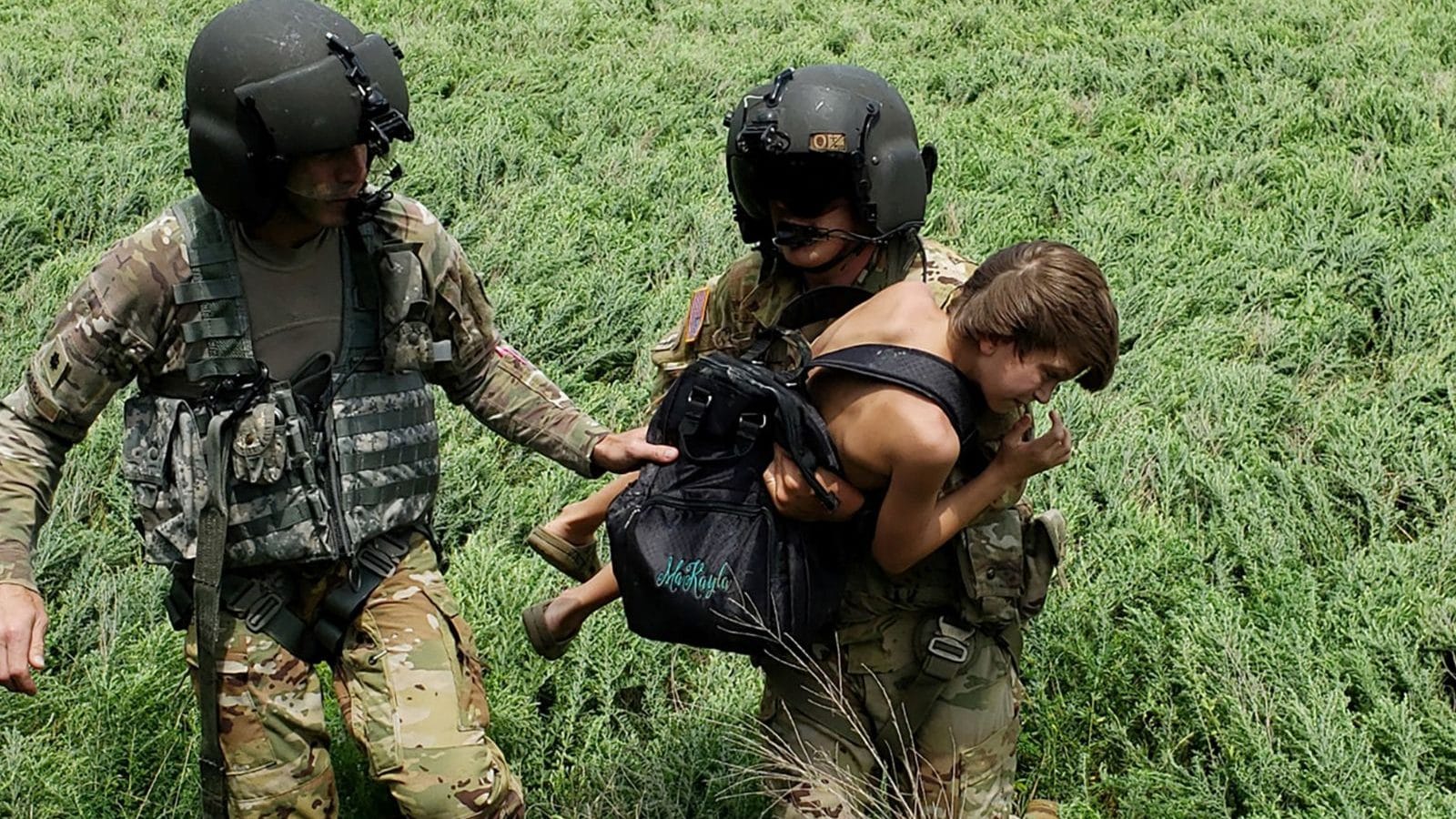 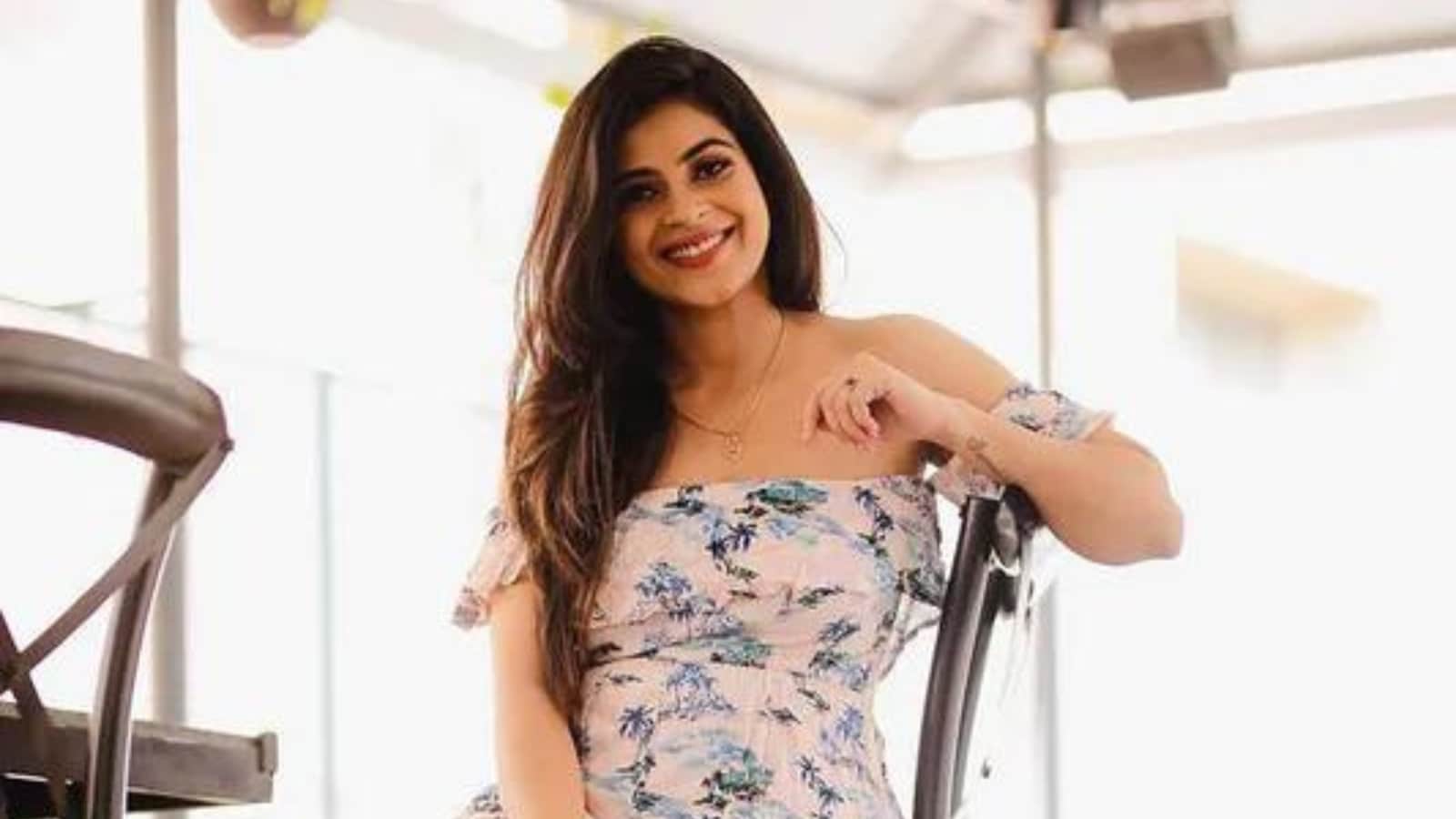 Bigg Boss Kannada OTT: Spoorthi Gowda Opens Up About Hardships in Her Life 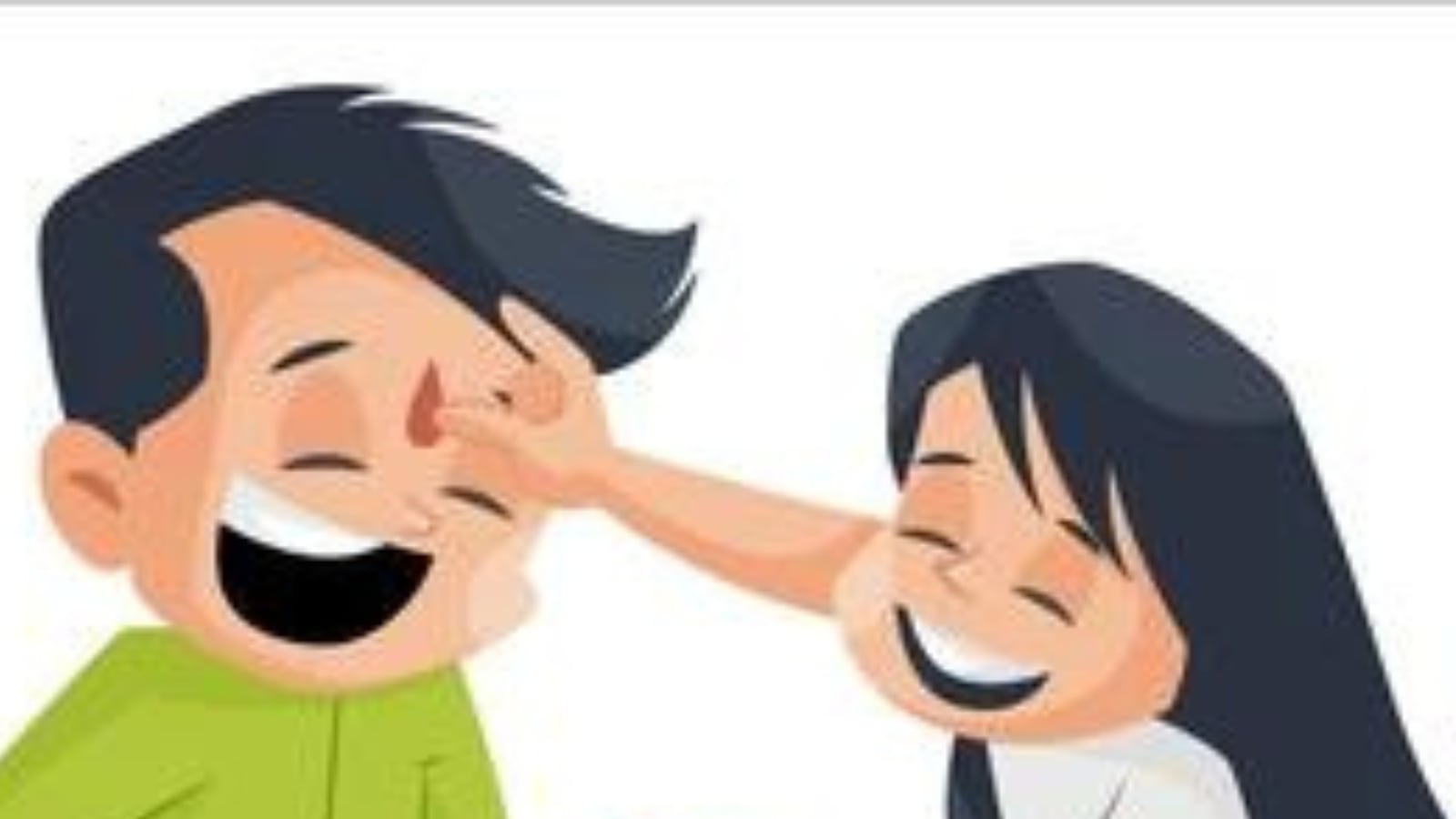