The vast majority of families in Singapore, which is one of the most expensive housing markets in Asia, live in modestly-sized apartments built by the government—concentrated, high-rise housing estates, according to a Bloomberg report. The suburbs, which elsewhere in the world might be perceived as low-income urban regions, are well-maintained here by the state.

The owners lovingly renovate the flats with the help of interior designers using the finest materials. In Singapore, where luxury penthouse prices are as much as $54 million, over 80 per cent of the population live in government-build flats. The country has one of the highest rates of home ownership in the world. There’s a lot to learn for Indian cities from Singapore.

How Singapore Achieved The Housing Success?

The government had set up the Housing Development Board in 1960. The Board was mandated to rapidly increase the housing supply to the poor to rent. In 1961, a major fire broke out in Bukit Ho Swee, in which about 16,000 had become homeless. The HDB managed to rehouse the survivors.

Singapore’s early flats were starkly Spartan. They were massive slab blocks up to 10 stories tall with 12 flats per floor, having a corridor running along the front of the building.

Though Singapore’s housing problem solved, the sale of subsidised flats started with a government scheme, ‘Home Ownership for the People Scheme’, in 1964. It boosted the country’s real estate. Under the scheme, the apartments were sold for as little as 4,900 Singapore dollar each, with a condition that the buyer can’t sell it for at least five years.

In 1989, Singapore rolled out a policy, in which a minimum level of occupancy by main ethnic group each (Chinese, Malay and Indian) was required in each HDB block, to prevent the formation of “racial enclaves”.

One of the best-known estates the HDB built is Marine Parade, named after a seaside promenade that has long gone. A high-floor Marine Parade HDB with panoramic sea views was recently advertised for about 1 million Singapore dollars, with only about 53 years left on the 99-year lease.

The country now has over 1 million HDB flats. In the last financial year, the government handed over keys to at least 16,600 new apartments and almost 70,000 more were under construction. The HDB’s projects have become more modern and sophisticated, according to the Bloomberg report.

In India also, the Smart City Mission was launched in 2015 to tranform cities. Its objective is to promote cities that provide core infrastructure, clean and sustainable environment and give a decent quality of life to their citizens through the application of ‘smart solutions’.

Recently, real estate developer G Square also launched Tamil Nadu’s first integrated smart city spreading across 120.7 acres, in Coimbatore. It is first-of-its-kind in the country with 150-plus world-class amenities, including a helipad. The smart city would help the company promote projects on plots here through its new project G Square City. Incessant Rains in Uttarakhand Cause Landslides; Over 250 Roads, Highways Blocked 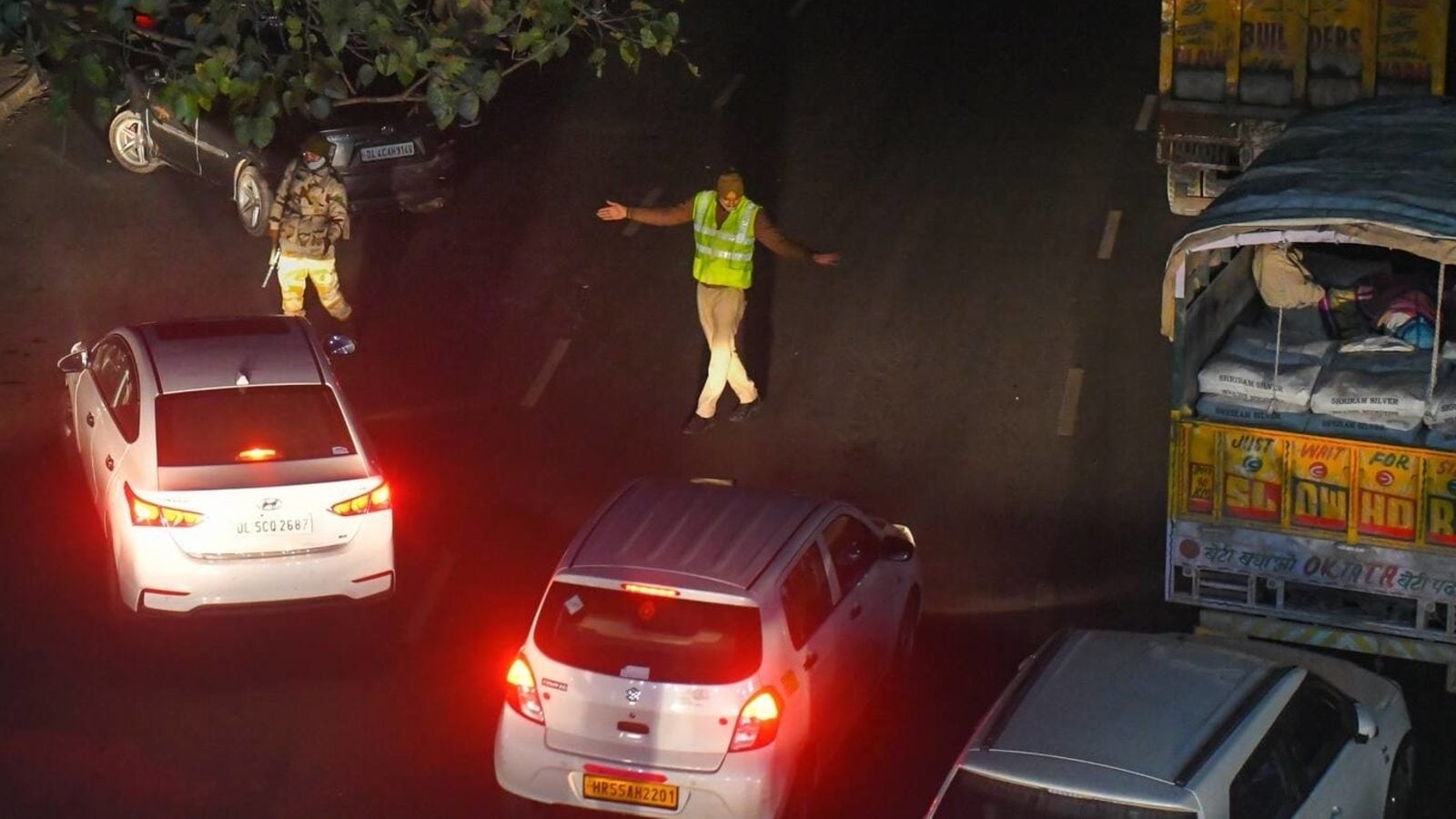