Singareni Collieries Company Ltd (SCCL) will soon take up a detailed investigation in Tadicherla Block-II reserve forest area in Jayashankar-Bhupalapally district for prospecting and coal exploration as part of the company’s plans to enhance coal production and achieve 100 million tonnes per year in the next five years.

As part of scaling up its production to 70 million tonnes during 2021-22, the company management has already put in motion plans to commence production in four opencast mines as also from the new panel in the Adriyala Longwall project. Further, it is planning to take up mining in the Naini coal block in Odisha at least in the second half of the next fiscal.

According to the company officials, public hearing as part of the process for getting environmental clearance for Naini was held recently. The company has also stepped up its efforts to get clearances for mining in Venkatapur, Rompedu, KTK extension, Goleti, MVK and GDK-10 opencast mines. Work on getting necessary clearances for the New Patrapada coal block, also in Odisha, has also been stepped up.

The Stage-I in-principle approval for the project was given in April last year and with the Stage-II approval given recently, the coal company is allowed to take up a detailed survey and investigation as part of prospecting and exploration for coal reserves by drilling 16 boreholes with four-inch diameter each in an area of about 4.79 square km.

In the approval given for investigation, the Forest Department has made it clear that the prospecting exercise in the forest area under consideration is only for resource assessment and mapping and it would not confer any right to divert the land for mining purpose since the clearance is given only for prospecting.

The user agency, SCCL, has also been told to plant 20 tall trees per borehole area, preferably in the degraded forest area, to maintain the green cover, to take up proper plugging of borehole after the exploration activity, not resorting to any tree felling as part of exploration, not to lay new road to transport prospecting tools and machinery and use only existing path and not to cause any harm to the wildlife in the area. 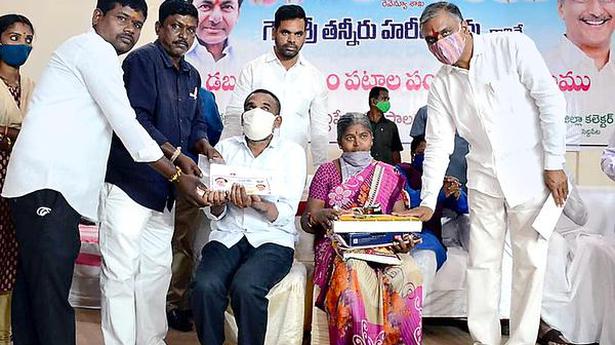 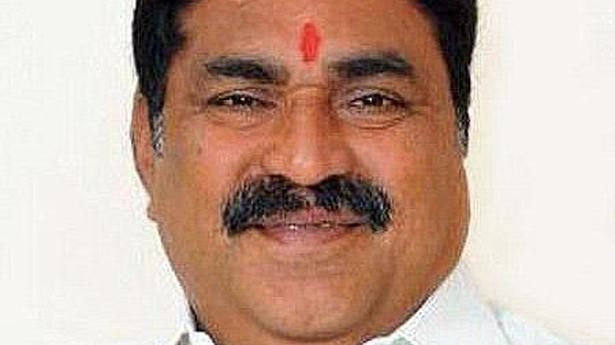