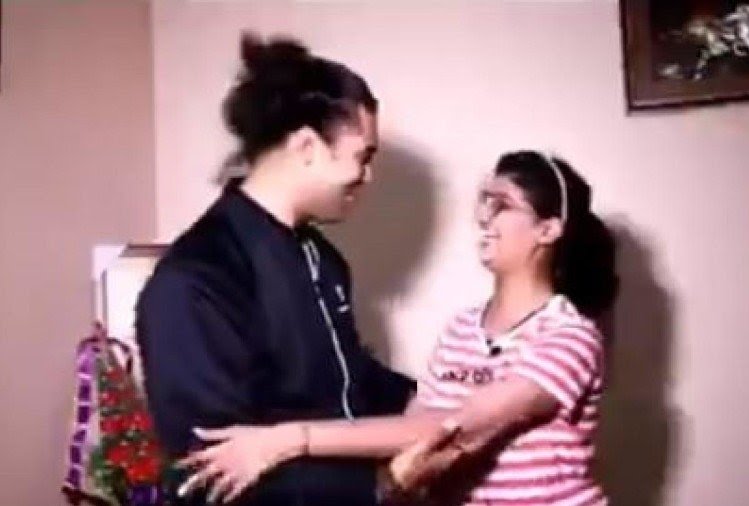 Himani Bundela, who became the first crorepati of Kaun Banega Crorepati Season-13, did not even dream that she was going to get happiness one after the other. The singer whose songs she was listening to and dreamed of meeting her, that singer herself would come to her house to meet her. Famous singer Jubin Nautiyal came to Himani’s house and surprised her. Himani is very happy to meet Zubin.

Himani expressed her desire to meet in KBC
In KBC, Amitabh Bachchan asked Himani Bundela about her favorite singer, Himani told that she sings the songs of Jubin Nautiyal. Zubin is his favorite singer. Amitabh had also made Himani talk to Zubin on the phone during the show. After this Himani expressed her desire to meet Zubin. After this Zubin fulfilled Himani’s wish. On Saturday, Zubin reached Himani’s house at Rajpur Chungi.

Talking to Himani about becoming a journalist
Zubin had reached Himani’s house as a journalist. He interviewed Himani. During this, when he asked Himani about his favorite singer, Himani took the name of Zubin. Zubin asks Himani to sing two lines of his favorite song. On this Himani sang the song Khushi Jab Bhi Teri. Zubin said that even he can sing this song. As soon as he sang this song, Himani recognized him by his voice. Himani told that at first he could not believe that Zubin sir was in front of me. He surprised me, didn’t expect it at all. Little did they know that their wish to meet Zubin sir would be fulfilled so soon. 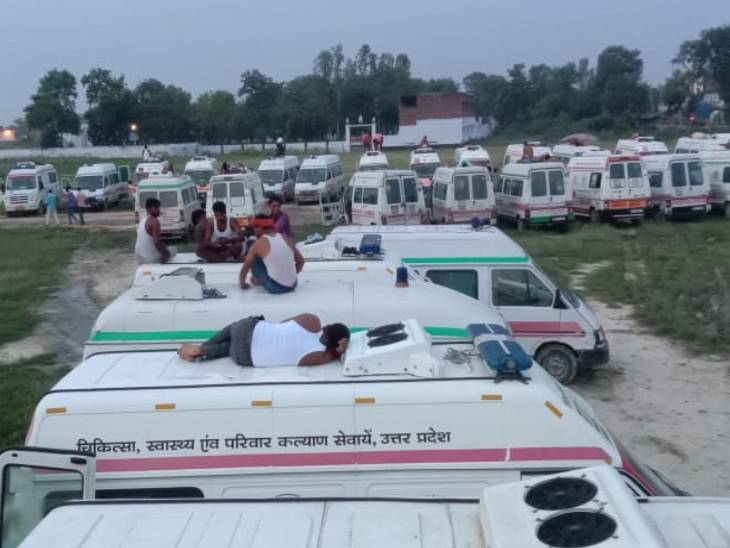 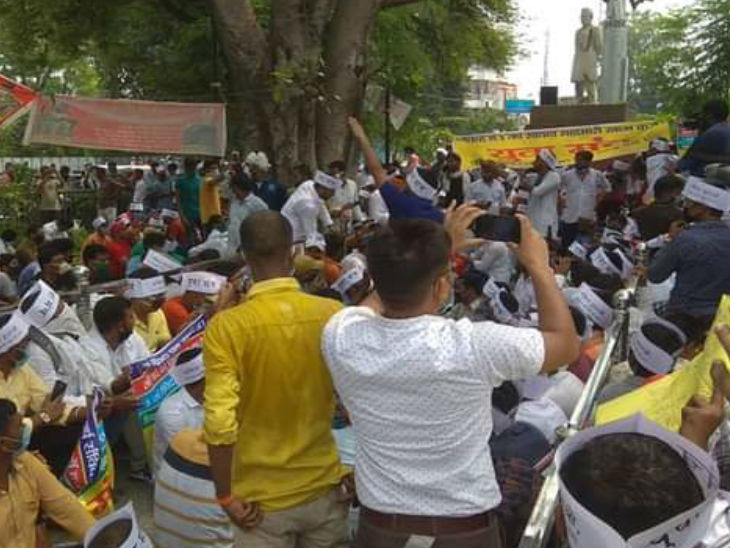 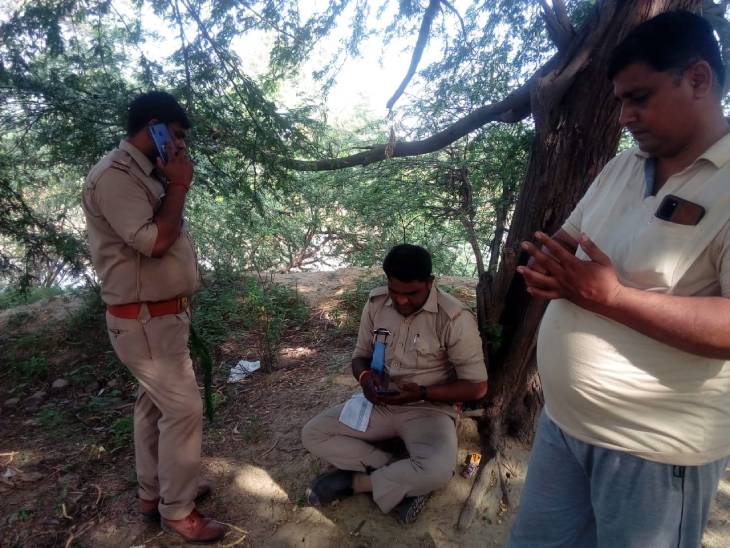