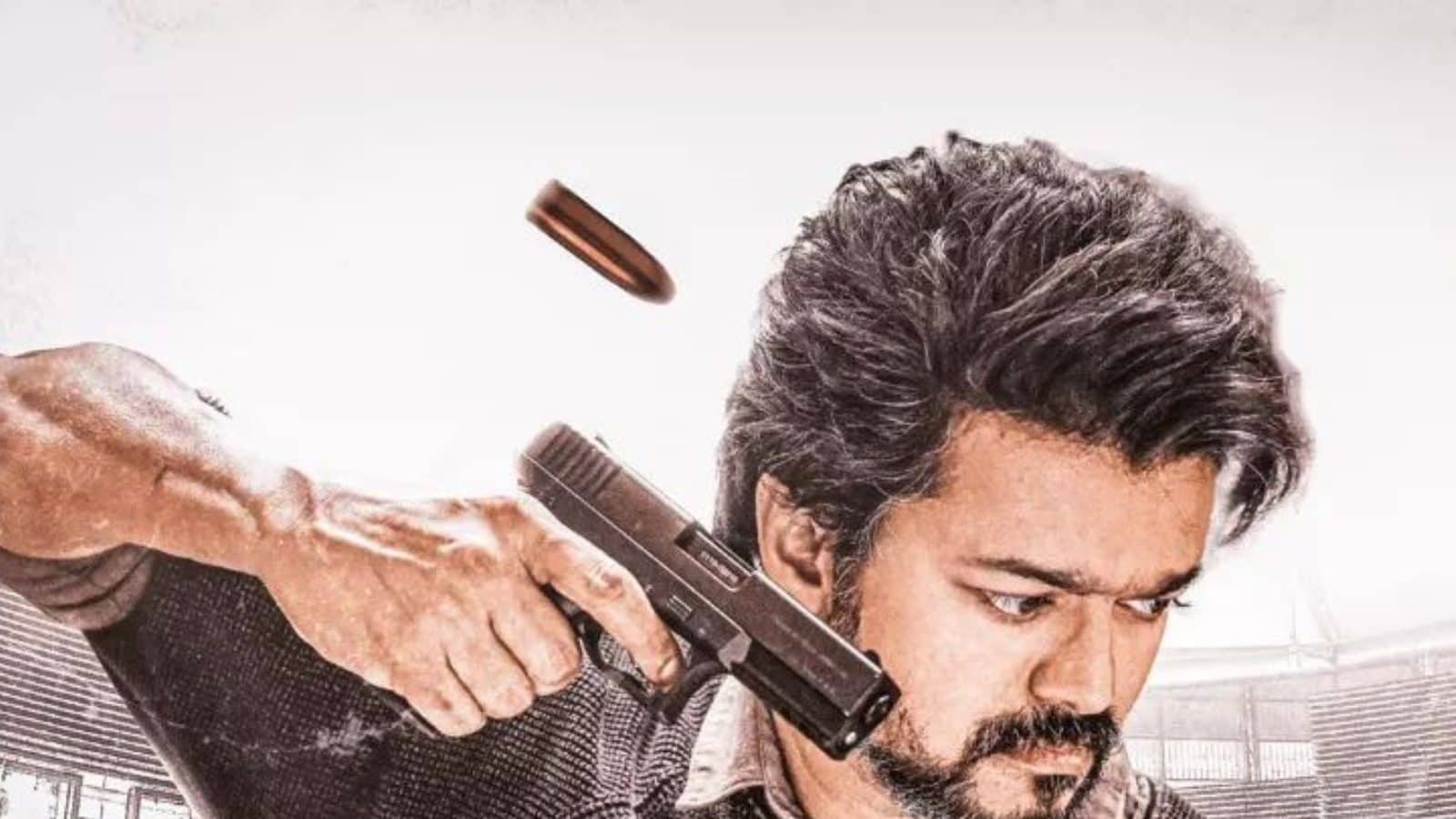 
Thalapathy Vijay’s Beast was released on April 13 and received mixed reviews from both the audience and the critics. Vijay’s father and filmmaker SA Chandrasekhar expressed disappointment over the screenplay of the film.

Vijay fans believe that director Nelson Dilipkumar could have done a lot better. Despite the public outcry that the film is a no-brainer, none of the celebrities has yet opened up about Beast.

But according to a deleted tweet, on April 18, singer Srinivas replied to Baradwaj Rangan on his Twitter page, and wrote, “Is Beast a spoof on mega heroic movies?”

Beast was screened in over 800 theatres in Tamil Nadu alone. On the first day of the release, the fans celebrated the strength, brotherhood and courage of anything that surpassed all the film collections. But as the second half ran, negative comments on social media began.

Meanwhile, KGF was released the next day on April 14. The film, starring Kannada superstar Yash, was well received in Tamil Nadu. Immediately, YouTube reviewers and netizens began to compare KGF2 with Beast.

Keeping all these things aside, Beast will be Vijay’s fifth movie to cross Rs200 crore at the worldwide box office. Thalapathy’s Mersal, Sarkar, Bigil and Master are the other four films that are in the Rs200 crore club. Beast was dubbed and released in Hindi, Telugu and Malayalam. But the Hindi version of the movie has not performed well at the box office.

Vijay will be seen next in Thalapathy 66 in which Rashmika Mandanna will collaborate with him. On April 6, the makers kick-started the shooting for the film with National Award-winning director Vamshi Paidipally. The movie was launched with a puja ceremony in Chennai. 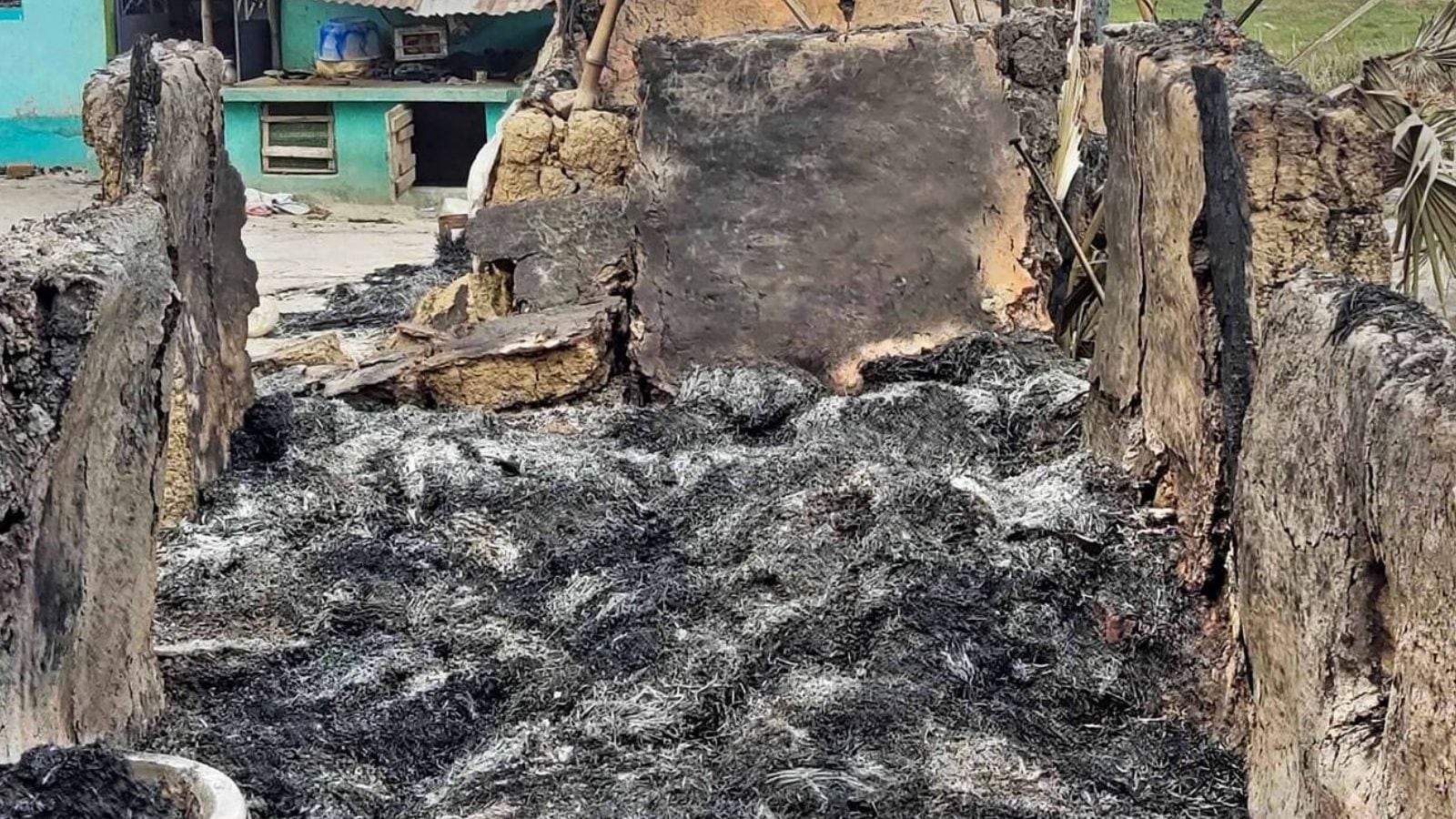 Man Puts Hand in Hot Molten Metal But Remains Unharmed, Here’s How He Did it 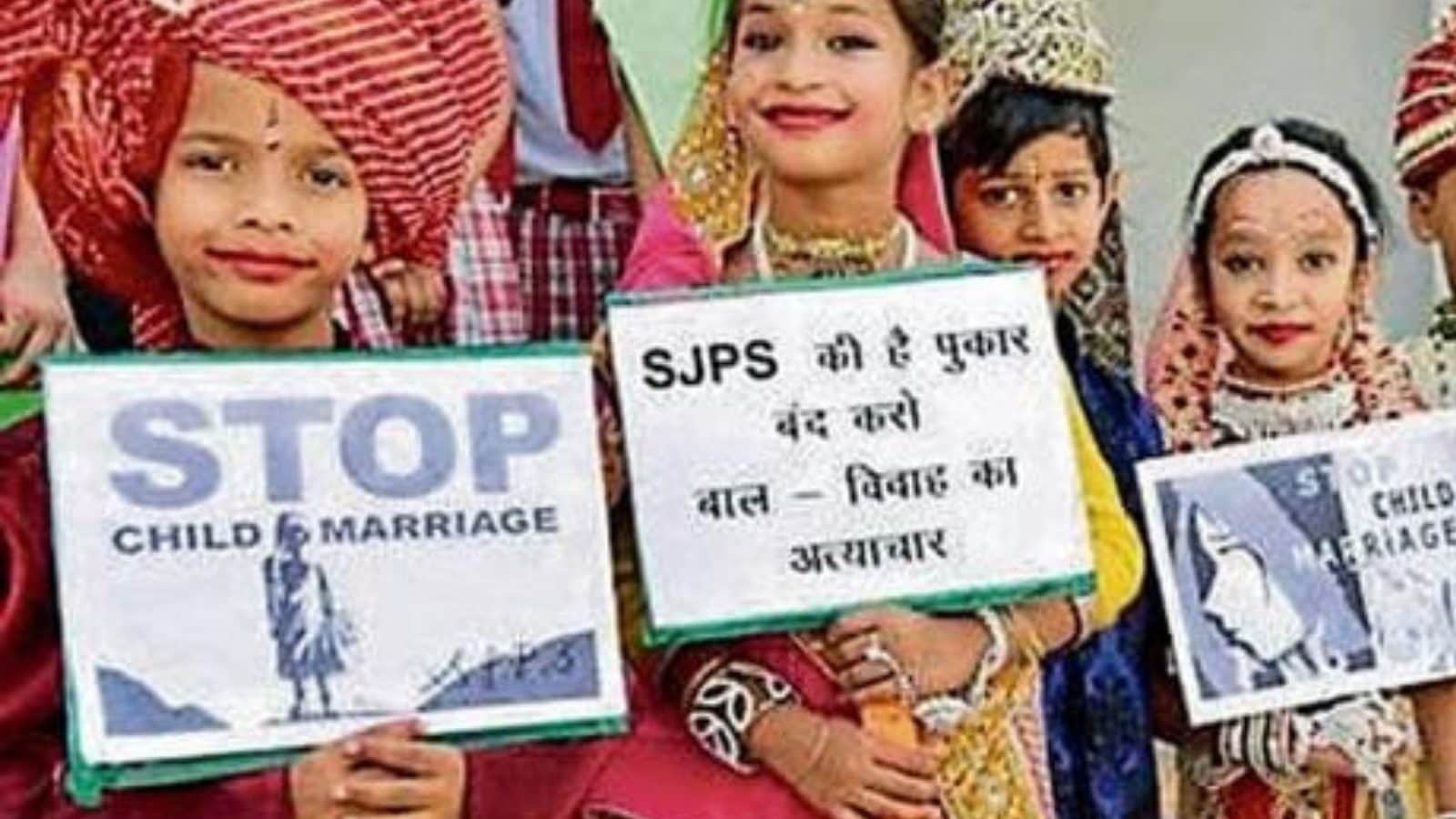