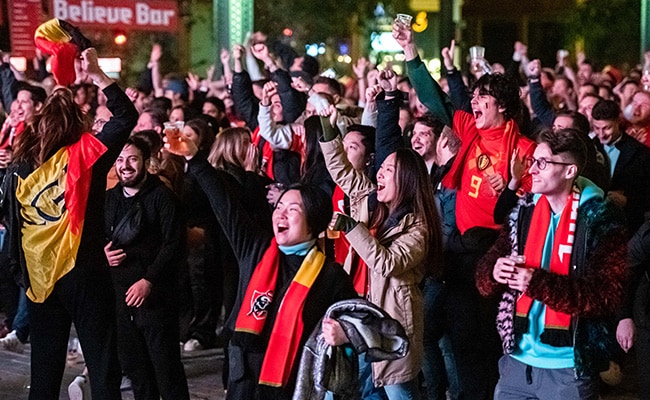 This year’s biggest football extravaganza, the 2022 FIFA World Cup, kicked off on November 20 in Qatar. It’s been only four days, but the tournament already has seen a fair share of controversies, owing to the strict rules put in place by the Qatari government. Though Qatar’s leaders have made it clear that they want to be hospitable to the fans, they also expect everyone to abide by their rules and their culture. Fans have been asked to be mindful of Qatar’s laws and cultural customs, including policies for alcohol, drugs, sexuality and dress code.

Here is a list of all things that have been banned at the FIFA World Cup:

Just two days before the tournament’s first match, officials made the surprise announcement that fans won’t be allowed to drink beer at the country’s eight World Cup stadiums. According toThe Guardian, alcohol will be available only in hospitality boxes, and also in fan zones after 7 pm for £12 (Rs 1164) for 500ml of Budweiser.

According to Yahoo News, food of any kind is not allowed to be brought in – unless it is for babies or if it is medically required. Fans will be able to avail food and soft drinks from the kiosks on the ground floor of the stadiums.

In the Arab nation where homosexuality is banned, the country clamped down on people donning Rainbow T-shirts, and hats. An American journalist was allegedly briefly detained by security forces on Monday when he tried to enter the World Cup stadium wearing a t-shirt with a rainbow, while a former football player was asked to remove a rainbow bucket hat before entering the stadium. Raising a pride flag is also prohibited at the FIFA World Cup 2022.

Fans who are arriving from other countries have been advised to wear clothes that are not too revealing. If one fails to do so and exposes too much skin, they can even land in jail, according to Qatari laws.

Qatar’s government tourism website notes, “Attitudes towards dressing in Qatar are relaxed, but visitors (men as well as women) are expected to show respect for the local culture by avoiding excessively revealing clothes in public. It is generally recommended for men and women to ensure their shoulders and knees are covered.”

In one of the biggest ironies ever, fans have been asked not to play the game outside the Khalifa International Stadium in Doha. While a few attendees from different countries decided to have a quick game on Wednesday afternoon, officials soon intervened and ordered the group to disperse, Metro reported.

Singing And Chanting On Metro

In a sports festival of such magnitude, it’s customary for fans to be a little loud, while chanting and supporting their team. However, fans have been told to dial the ‘’noise” down. After a complaint from an irritated local on the metro, excited World Cup fans were told they were chanting too loudly by cops in Qatar, according to a Daily Star report.

According to Stuff.co.nz, items like frisbees, bicycles, rollerblades, skateboards, kick scooters and electric scooters, or inflatable items like balloons are not allowed inside the stadium. Large items such as stairs, benches, folding chairs, boxes, cardboard containers, umbrellas, large bags, backpacks, suitcases and sports bags also cannot be taken to the events.

A Sky News report states that devices or instruments that produce loud noises are banned inside the stadium. This includes vuvuzela, whistles, loudspeakers, etc. 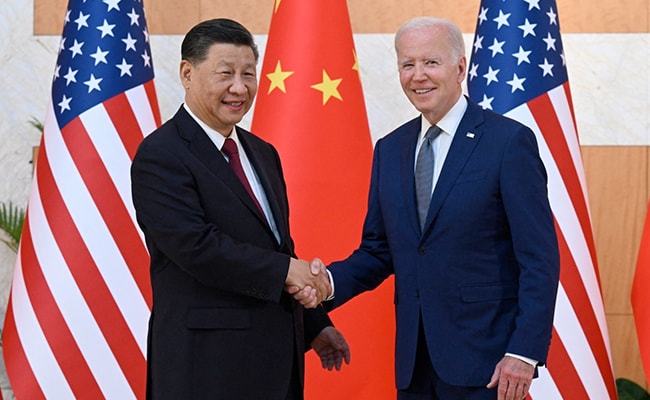 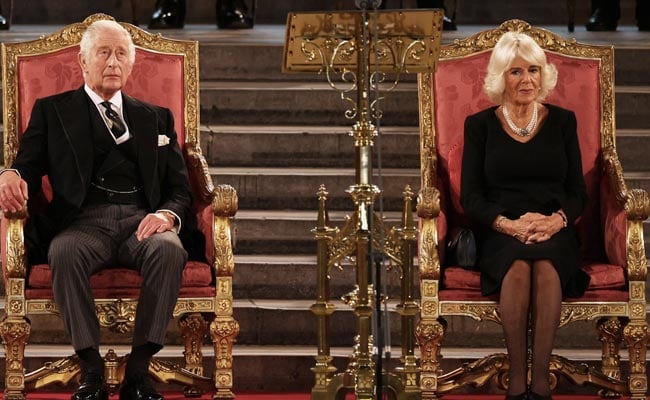 King Charles Had A Valet For His Teddy When He Was In His 40s, Claims Book 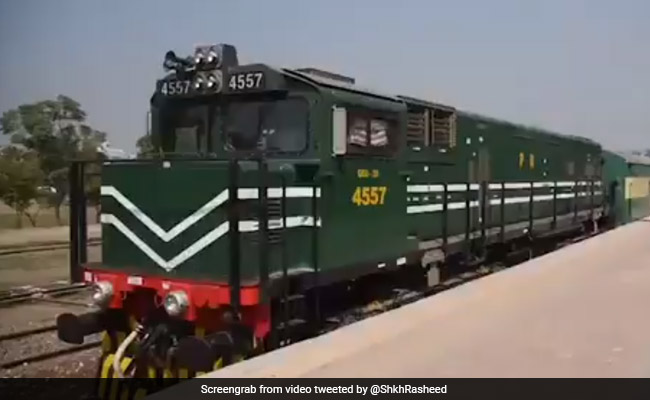