Bollywood actress Sushmita, at the age of 25, decided to adopt a baby girl. He named that cute little girl Alisha. Sushmita is a single mother of two daughters and is making every effort to give the best upbringing to the daughters. Sushmita, who raises children on her own, is raising not one but two girls.

Bollywood actress Neena Gupta is a great actress as well as a strong woman. By becoming a married mother, Nina has brought up her child on her own and has got her respect in the society. Nina’s daughter Masaba is a famous fashion designer today. Masaba is the love child of Neena and famous cricketer Vivian Richards.

Popular director and producer Ekta Kapoor became the mother of a son through surrogacy in 2019. Ekta’s son’s name is Ravi Kapoor. Initially, Ekta often kept her son away from the eyes of the paparazzi and the media, however now she herself has started sharing glimpses of the son.

Bollywood’s famous filmmaker, director and producer Karan Johar is the father of two twins. As a single father, Karan takes full care of his son Yash Johar and daughter Roohi Johar. Not only this, Karan often shares photos and videos on social media while spending time with his children. Karan became the father of both of them through surrogacy in 2017.

Actress Sakshi Tanwar adopted a daughter in the year 2018. They adopted a 9-month-old baby girl, whom they named Ditya. Sakshi is also a single mother who has not married yet.

Actresses who also got married and adopted children

Bollywood actress Raveena Tandon adopted two daughters at the age of 21. In 21 years, the actress was the mother of 11 and 8 year old daughters. She says that more than her mother, she felt that she lived with two sisters. After being single parents for years, the actress married Anil in the year 2004.

Bollywood actress Preity Zinta adopted 34 girls from an orphanage in Rishikesh in 2009. Like a mother, Preity Zinta is taking care of all the girls. She also visits Rishikesh twice a year to meet him. 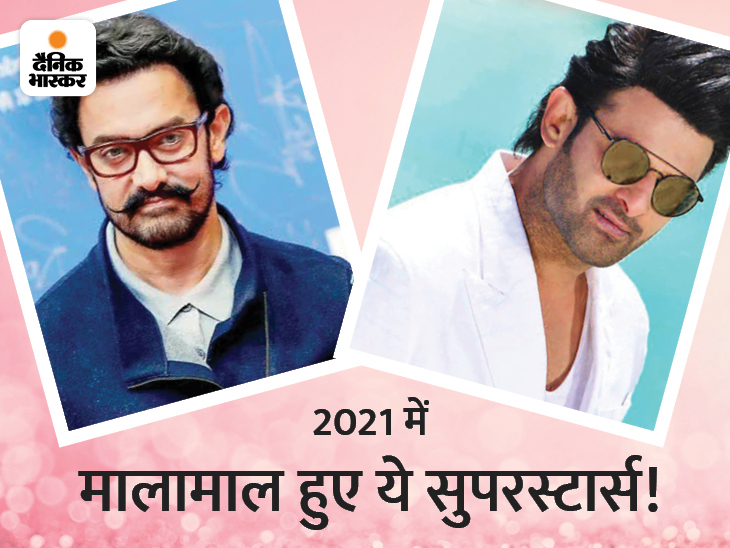 Highest Paid Actors: From Aamir Khan to Prabhas, in 2021 someone made 150 crores and some 125 crores fees made headlines 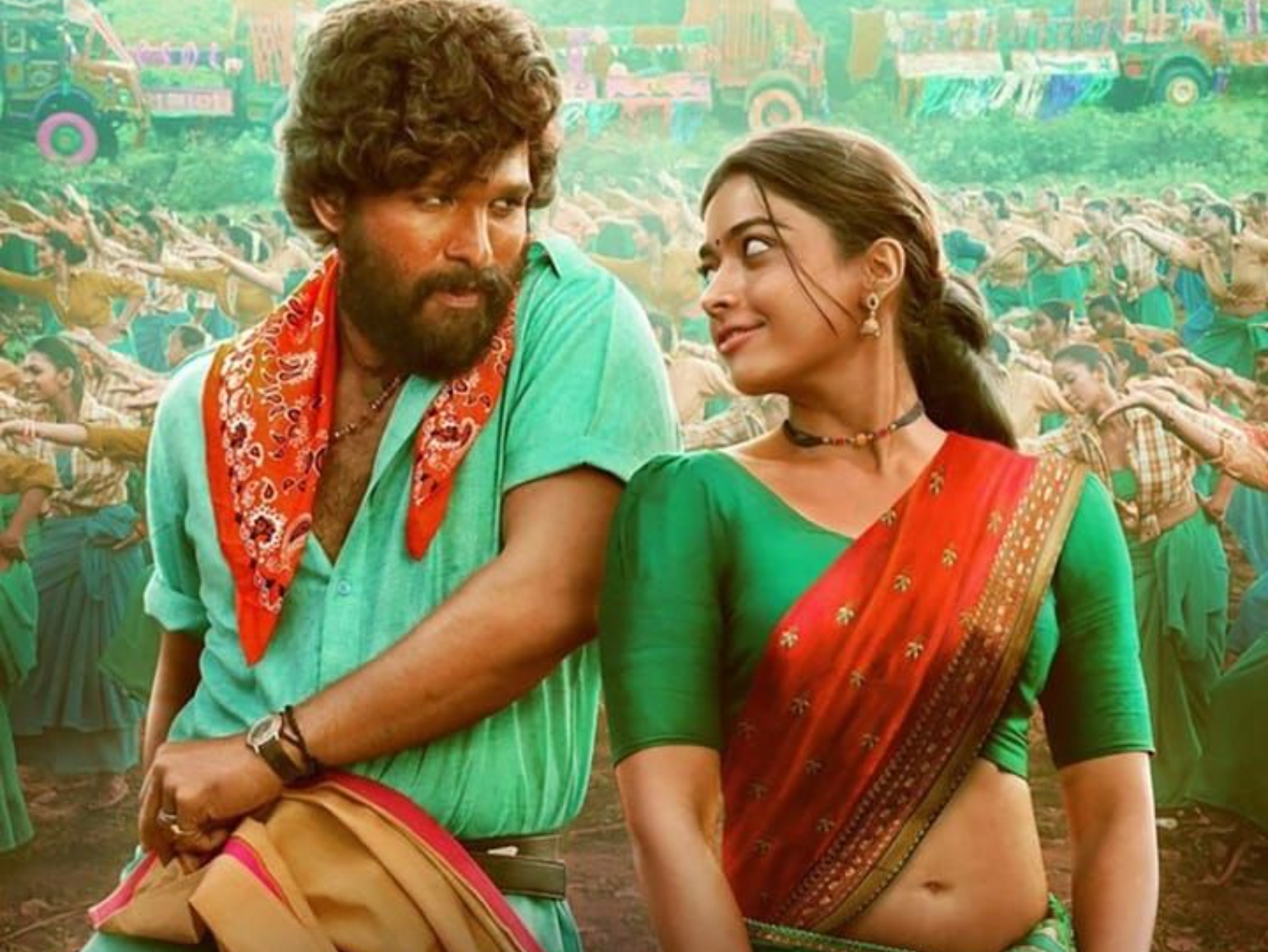 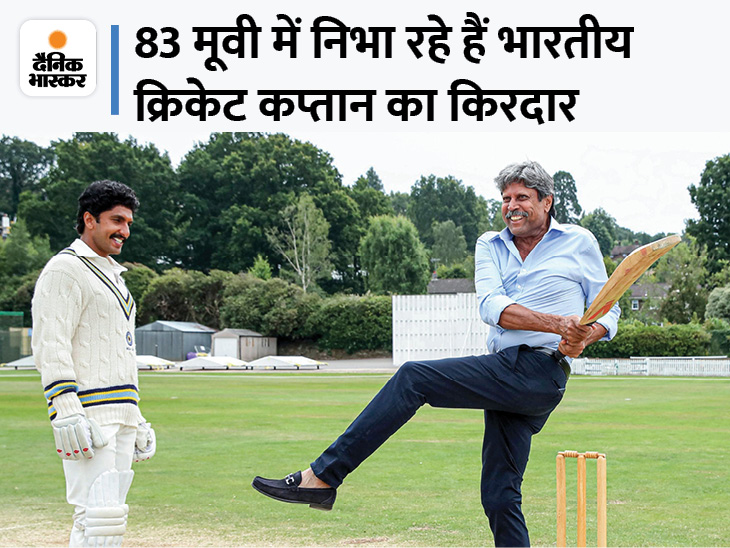