According to the disclosure made in the statement of assets and liabilities before the Election Commission of India, the total value of assets of Dr. Gowda is ₹15,25,61,370. This includes movable assets of ₹9,92,61,370.

He has a fleet of four cars of which two are luxury cars worth ₹1.27 crore and ₹52 lakh. 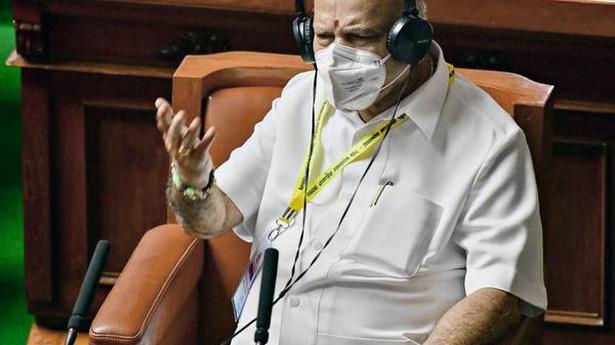 Yediyurappa offers to resign, retire if charge of BDA ‘scam’ is proved

Satisfied that Indo-U.S. ties have grown in every domain: Pompeo-Jaishankar meeting